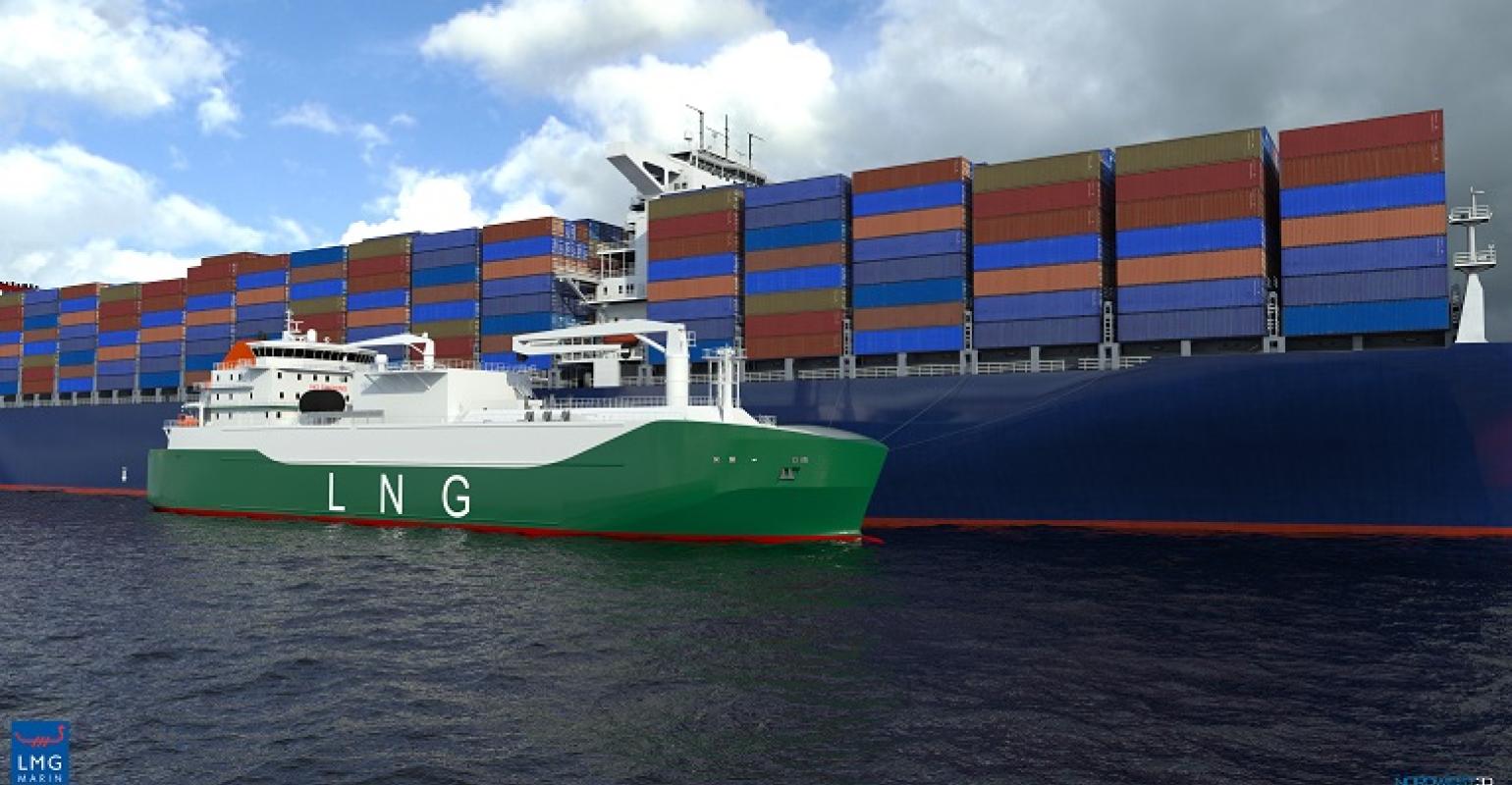 The biggest question facing shipping is what fuels will it use in the future to meet planned greenhouse gas (GHG) emission cuts of 50% of more by 2050.

In the Seatrade Maritime News February poll we asked readers which of nine different alternative fuels would most likely power shipping in the future, replacing the dominant source of fuel oil used today.

Topping the choices with more than 44% of the votes combined in the poll were LNG and hydrogen.

LNG led the way with 23.3% despite the fact alone it will not reach the 50% cut in GHGs required by 2050, although it is widely seen organisations such as DNV GL as providing a viable bridging option today with the possibility of using fuels such as zero carbon synthetic LNG in the future. There have also been questions regarding methane slip. However, it remains one of the few fuels on the list which a shipowner can viably install today.

Coming in second with 20.8% of the votes was hydrogen, which offers the possibility of truly zero carbon fuel for shipping. Hydrogen is though only in its very trial stages as a marine fuel and issues remain in terms of storage and energy density.

Read: CMA CGM teams up with Energy Observer to develop hydrogen as a fuel

A somewhat surprising third choice among readers was nuclear power a choice of 16.9% of readers in the poll. While the nuclear-powered ships are certainly a tried and tested option, mainly for icebreakers and naval vessels, its large-scale use in commercial vessels would highly controversial at a political level.

Of the other six options available electric power and batteries, already in use in ferries and hybrid vessels, was chosen by 9.8% of readers.

Ammonia, which has attracted growing attention in the last year, and the back to the future solution of wind power both attracted 8.3% of readers votes, while biofuels some 5.4%.

Surprisingly two options that already in use and viable – methanol and LPG – were chosen by 4.6% and 2.9% of readers respectively. Perhaps this is because use of these fuels is currently mainly seen as limited to ships that also carry the fuel as a cargo.