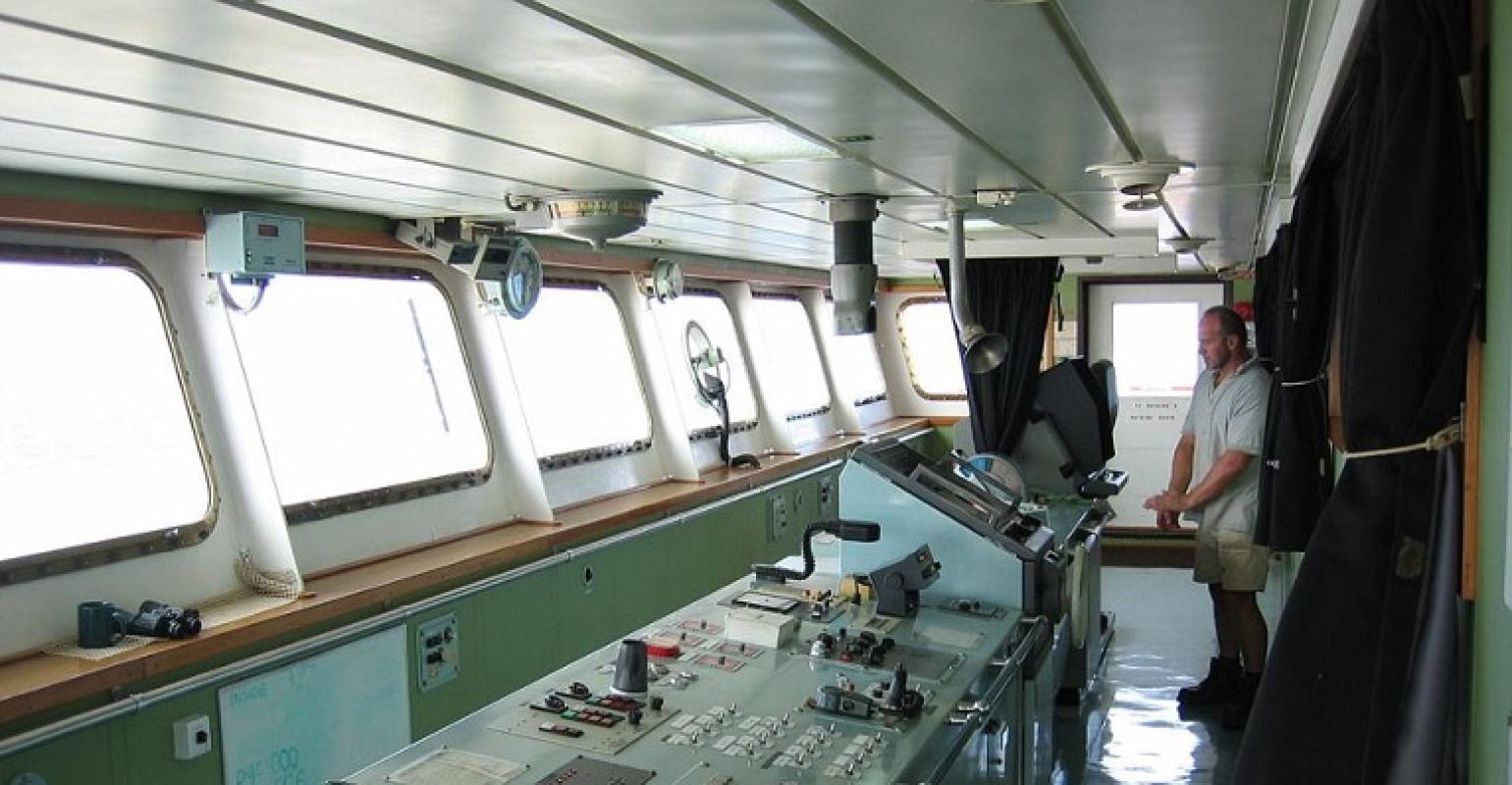 The pilot could barely contain his astonishment as he recounted the exchange with the master as he reached the bridge of the ship he had just boarded.

There was, as he explained to the master, no berth currently available, so the ship was to proceed to the anchorage in the roadstead, where she could wait. But the master told him that he could not undertake such a manoeuvre without obtaining the agreement of “the office”, so they better steam around until the decision of “the office” had been provided.

This account is one of the more blatant examples of the increasing level of “micro-managing” that is being reported to professional bodies, who have expressed concern at the phenomenon. It might be thought of a trend that has been observed for some years, with complaints that while the traditional authority of the master was being constantly undermined, the master’s responsibility and liabilities were increasing apace. And with advances in technology, the facility of wonderful shore-ship communications, along with the ability to precisely locate the position of the vessel, have merely accelerated the process.

It is curious, but not many years ago, first class owners were becoming concerned that their senior officers were losing their confidence in making professional decisions about the conduct of their ships. It was about the turn of the century I participated in a company seminar run by a major tanker owner which was designed to assist their masters and chief engineers in solving their own problems, without calling for shore confirmation about their decisions. It was about “taking ownership” and persuading these senior officers that exercising their professional judgment was expected of them, and would not be criticised.

But that was then, and this is now and a few months ago there was a chief engineer complaining in a professional journal that he had to seek permission of his technical managers before he could undertake the most elementary repair or maintenance.  He wondered whether this was what all his long years of training, experience and climbing through the ranks, had prepared him for, and whether he might find something more fulfilling. And there are regular forecasts about how the ability to use “big data” and for the technicians ashore to monitor the ship and its machinery in real time, will further diminish the need for those aboard ship to exercise their technical judgement.

So in this changing environment, is it time there was a serious attempt to review the roles of these senior officers, whose decisions are second-guessed by those ashore, but whose responsibilities never seem to diminish? If a clerk in a charterer’s office can haul the master out of his bunk at 2 o’clock in the morning (these blighters don’t understand time-zones) to ask him why he has slowed down or castigate him for altering course around a cyclone, the concept of a “Master under God” has clearly long gone.

The emergence of a shore-side “operations centre” which keeps a real-time check on a ship’s position and performance is no longer science fiction but established practice in a number of major lines.  The cruise sector, after the trauma of the Costa Concordia, was quick to respond in such a fashion, and perhaps if technology enables management ashore to instantly be made aware of a diversion from a plan, it should not be ignored. But there is no getting away from the fact that if you want senior officers to remain engaged, and a crucial part of the ship-management operation, they need to be treated with respect and be more than a mere cipher on the end of a peremptory e-mail, or telephone call, questioning their every decision.

But the problem goes far wider when it is the master of a ship, who will be the person dragged into court, facing criminal charges, when the decision making that caused that problem was not his or her own. Where is the justice in that?  If management ashore is to hold the reins, then they must bear some of the responsibility in law and liability. And this is why matters cannot carry on as they have always done, with the wretched shipmaster carrying the can. We need to talk about this.