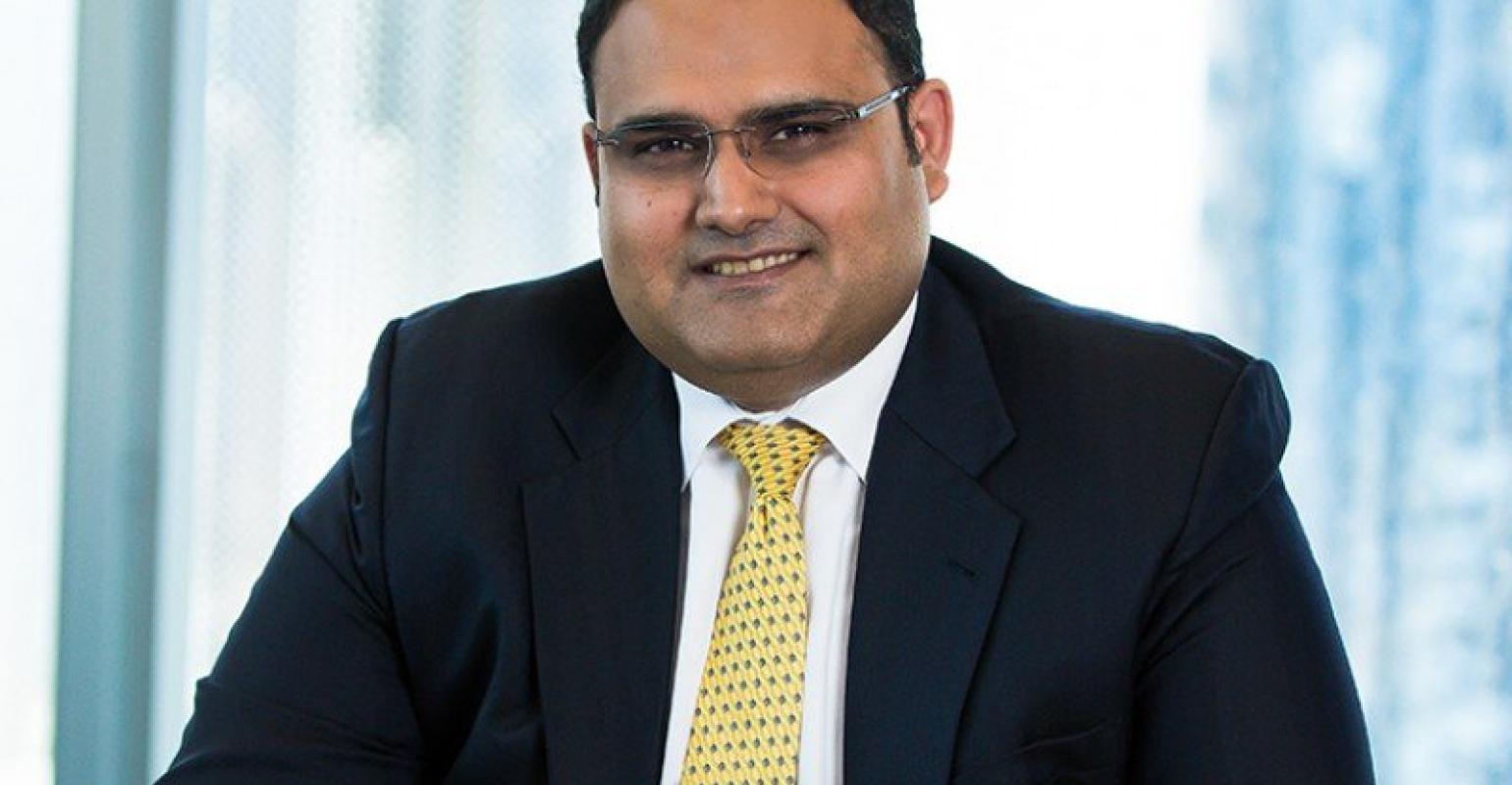 Saudi Arabia's new Maritime Law which came into force in July will give shipowners calling at the country's ports and operator vessels such as OSVs in its waters a greater level of certainty and comfort according to Clyde & Co.

The new law replaces the Kingdom's outdated existing maritime law, which was contained within its 1931 Commercial Law, and is in line with the government's Vision 2030 and developing the country as a maritime and logistics hub.

With some 391 articles the new Maritime Law is wide ranging and covers virtually every possible area of the industry that requires regulating.These include issues relating to liens and priority claims, concepts of General Average, details for carriage of goods by sea, crew matters marine insurance, wreck removal bareboat charters, rights of arrest, shipbuilding, mortgages, pollution and pilotage.

“In terms of where it stands if you compare to other jurisdictions in the Middle East specifically the GCC its one of the most modern pieces of legislation covering the maritime sector,” Khurram Ali, legal director of Clyde & Co, tells Seatrade Maritime News in a recent interview.

Read more: What is the outlook for Saudi Arabia’s maritime and logistics sectors heading towards 2020?

The new bespoke law that deals with maritime issues goes hand-in-hand with Vision 2030, the development of the country's ports and becoming a central hub for shipping, and in doing this provides greater certainty for shipowners and operators.

“Historically people have said we want more regulation of this sector here, nothing is really clear, I think this law achieves that,” Khurram explains.

He notes that in the past many shipowners have hesitated trading directly with Saudi with only a handful calling directly. Under the new law in terms of cargo it brings in rules based on the Hamburg rules, which means owners and P&I Clubs can estimate their risk.

The new law also provides greater clarity if a ship damages structures in a port.

When it comes to a collision or similar type of accident the new law introduces the concept of limitation of liability whereas in the past an owner was liable for the full extent of the costs such as clean-up.

“Offshore operators will be the most beneficial people out of this. An offshore vessel, that is a standard OSV, if they have a allision with a port, or well structure, they never been able to limit their liability and ended up paying millions and millions in costs,” Khurram explains.

There is, however, some question mark over how limitation of liability will be applied given it conflicts with Shariah Law, which takes prefrence unless the judge rules otherwise. ”It remains to be seen how a judge is going to react to this,” Khurram comments. But he believes the courts may be quite minded to apply the provision.

In terms of operating a Saudi-flagged vessel such as OSV in Saudi waters it can now be owned through a joint venture as long the Saudi partner or partners have majority control, whereas previously it had to be owned by a Saudi company. “They want to encourage foreigners to come here and do business and they want to protect the local economy, they want to ensure they still have a control over that sector,” he explains.

Khurram also dismisses a belief by some in the industry that and international owner going up against a local entity in the Saudi courts will not get a fair hearing.”I've dealt with a lot of cases against local entities and the courts take a very plain view on it, and I don't think the claimant being a local entity has much weight on it,” he states.

Focus on crewing and commercial issues surrounding the coronavirus
Feb 17, 2020