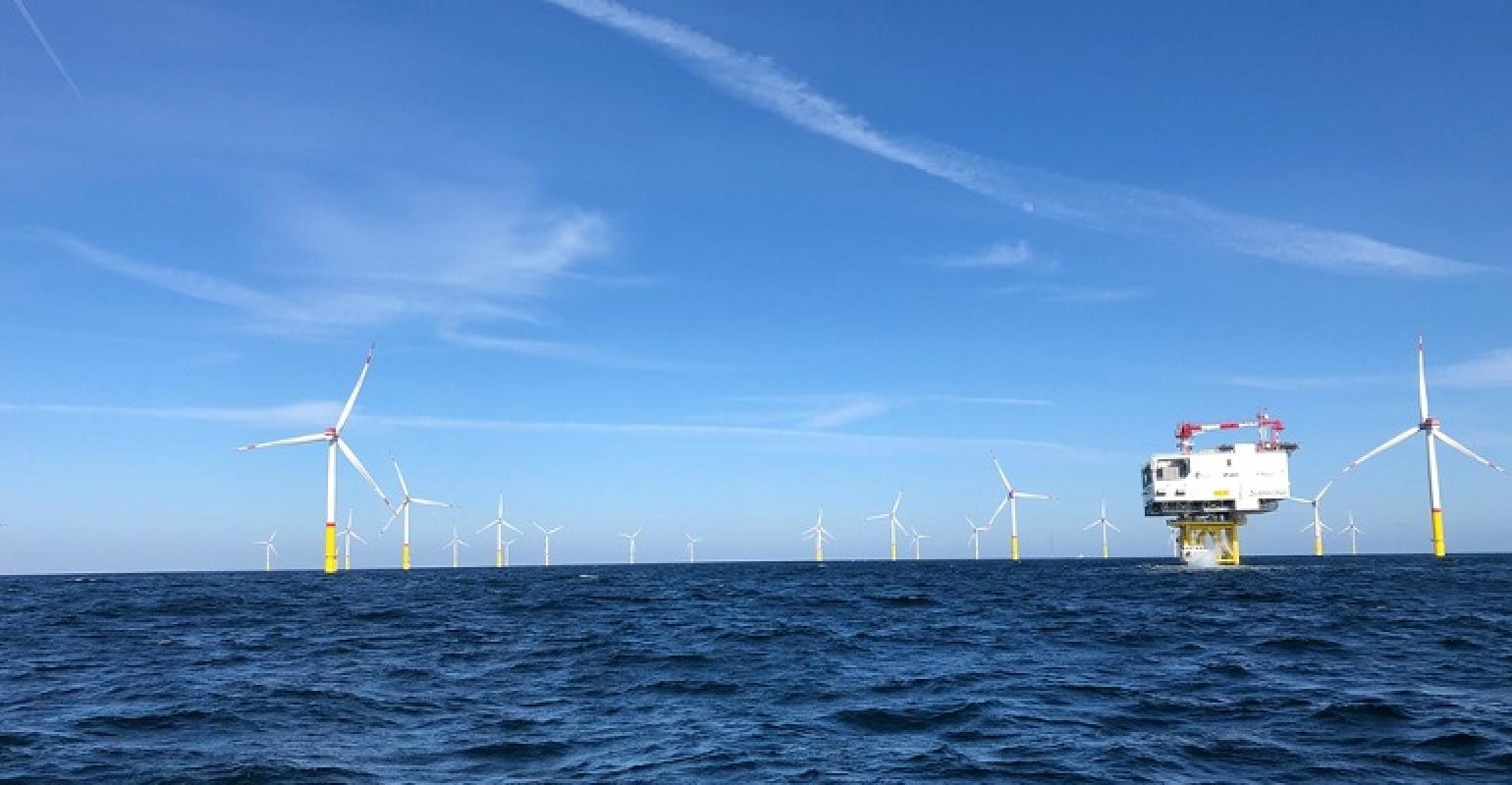 The offshore wind juggernaut continues at full force in the US, with New York State announcing that Equinor, with incoming partner BP, had won a solicitation to provide 2.5 gW of electricity from two offshore lease areas.

Importantly, Equinor has committed to invest in portside infrastructure- in Brooklyn at a dormant terminal that was a onetime breakbulk hub, and at the Port of Albany, about 120 miles north of New York harbor, up the Hudson River.

In the States, though offshore leasing is handled by the Bureau of Ocean Energy Management  (BOEM),              the Federal agency within the US Department of Interior, it is the coastal states, which arrange for long term power purchase agreements, that are driving the transactions.

New York’s stated ambition, spearheaded by its Governor Andrew Cuomo, is requiring that 70% of the state’s electricity to come from renewable energy sources by 2030, on a pathway towards a 100% carbon free electricity system by 2040. Along the way, New York, with much of its population in the southern part of the state- which includes Long Island, has a goal of deploying 9 gW (9,000 mW) of offshore wind capacity by 2035.

The timing of the announcement, a week prior to the inauguration of the new Biden administration at the Federal government level, is highly symbolic.  During the years of the outgoing Trump administration, the actual work of installing turbines and transmission networks on previously awarded leases had been stalled.

Projects in lease areas off the coast  in New England and the mid-Atlantic, once touted as coming online in 2022-2023 have seen their launch timeframes pushed back to 2024 and later. The Biden administration is seen as more likely to advance both “green” and “infrastructure” initiatives, with offshore wind at the locus of these two dynamics.

Previously, Equinor had won a deal to provide 816 mW of electricity from Empire Wind 1, adjacent to the newly awarded project. In all the cases, power purchase agreements with New York State’s Energy Research and Development Agency (NYSERDA) must be finalized.  New York had previously awarded Ørsted and Eversource (a regional utility) more than 1 gW in projects  located east of Mountauk that will serve Long Island. So, roughly half of New York’s hoped for 9 gW has now been awarded.

Besides its “green” bona fides, offshore wind has been touted as a driver of job creation and economic growth, to be fueled by Equinor, in conjunction with governmental finance sources that will enter the mix.

The South Brooklyn Marine Terminal, just inside the Verrazano-Narrows Bridge, will see its 73 acres developed into offshore wind staging and assembling facility as well as becoming the operations and maintenance (O&M) base both for Equinor and other project developers going forward.  The Port of Albany will become a manufacturing facility for wind tower and transition pieces- components for Equinor’s projects. They would be barged down the Hudson River and the , after possible value adds at the Brooklyn location, out into the Atlantic for actual assembly.