In a post-Covid world, Kazakhstan will be a key node in the road to recovery 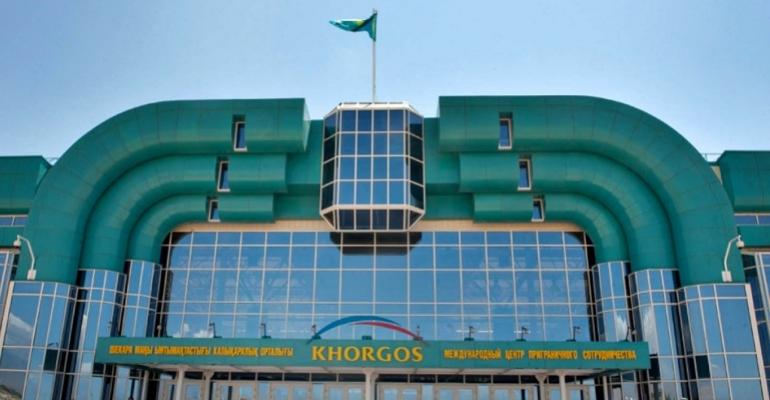 Khorgos International Centre for Cross-Border Cooperation
Before the new year rolled around, the World Bank had put its forecast for Kazakhstan’s economy to grow by 3.7% for the whole of 2020. This would be down slightly from the 4.1% we clocked in 2019, but it was a figure in the positive range nevertheless – a sign of healthy, optimistic growth.

Yet the picture we are looking at today, as many other countries across the globe are, cannot be more different.

The Covid-19 outbreak has placed the world in a bind, affecting people, businesses, trade flows, all aspects of life. Add to that tumbling oil prices in a fresh crisis for the oil-producing regions, of which Central Asia and Kazakhstan is a big part of, and we have found ourselves in truly unprecedented times.

But what about after?

It could take months, even a few years, but the consensus is that both the pandemic and the oil crisis will subside. They will come to pass.

The road to global economic recovery will be anything but easy, given the hard-hitting impact, but Kazakhstan’s potential as a key transit hub means it can and will play an important role in helping to facilitate that comeback. And Kazakhstan is preparing itself for a new phase of development – a new reality – through a large-scale, in-depth transformation of the economy and our public administration.

A central station on the New Silk Road

Kazakhstan may be the largest land-locked country in the world, but all the ingredients it needs to become a key transit node in the global trade system are already in place.

The city Khorgos today sits on what used to be a vast, remote stretch of sand dunes near the Eurasian Pole of Inaccessibility (the farthest point on earth from an ocean), and unlike before, it is no longer “the middle of nowhere”.

The Khorgos Gateway is arguably the city’s biggest feature. As one of the most ambitious projects in China’s sprawling Belt and Road (BRI) initiative, connecting Kazakhstan to China, it is the biggest dry port in Central Asia, handling cargo for trains instead of ships. 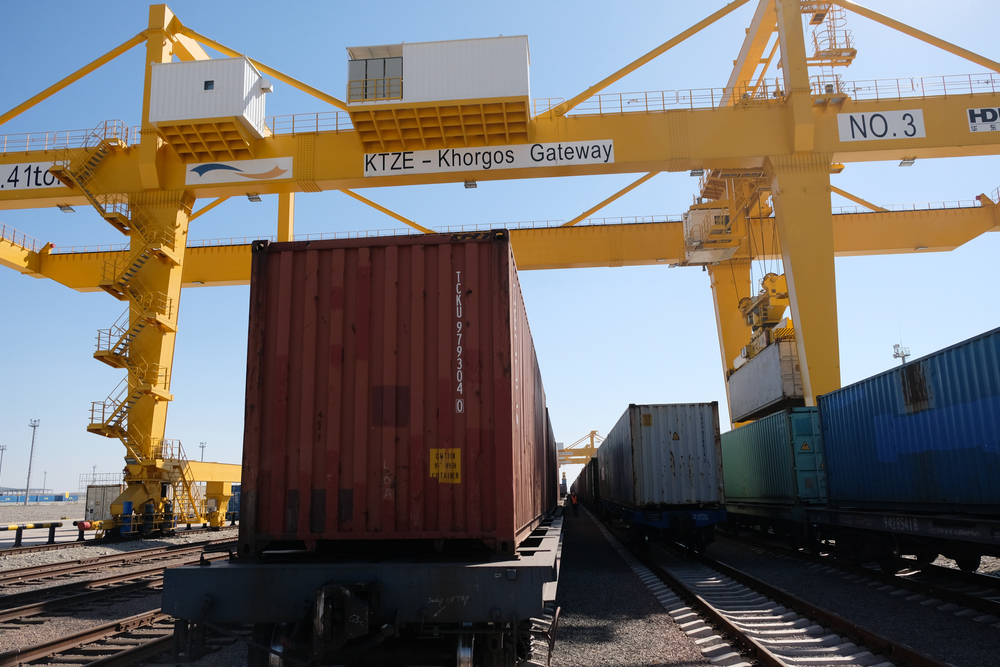 It is set to play an important role in global trade, as production moves westward in China and markets in Iran and South Asia open up, reviving the use of rail and road. Kazakhstan – and Khorgos – will be the natural transit corridor on the new Silk Road.

Trains today can carry goods from eastern China to Western Europe in about two weeks, cutting delivery time by up to two-thirds compared with container ships, and at a fraction of the costs required in shipping via air. The potential is likely to be bigger once new technologies, such as driverless cars, trucks, and trains make it possible for overland vehicles to operate around the clock, reducing time and costs against the backdrop of booming e-commerce globally.

Future Free Trade Agreements between Kazakhstan and Singapore, the Eurasian Economic Union, of which Kazakhstan is a member, China, ASEAN member countries, and European Union member countries will help to fuel this growth as well.

That Kazakhstan shares a 1,780 km border with China puts us in good stead of offering an alternative or supplementary land route to maritime shipping for cargo from China, Japan and South-east Asia, to Europe – serving as a central station of sorts on an overland New Silk Road. With the completion of Chongqing Connectivity Initiative, South-east Asia will also be able to access to Eurasian market more easily, and vice versa.

The Khorgos Gateway is now Kazakhstan’s main port along the trans-Eurasian network, which includes cities like Chengdu, Suzhou and Zhengzhou in China and Duisburg, Warsaw and Hamburg in Europe.

We are not stopping there. The goal is for Khorgos Gateway to become a consolidation hub – a key conduit for global trade – to carry out transshipment activities for direct cargo trains the same way ports in Singapore or Malaysia does for shipping lines.

As Zhaslan Khamzin, the chief executive of the company operating the dry port with DP World of Dubai, put it in a 2018 New York Times article: the seemingly inhospitable Khorgos was an “oasis”.

“This is the future,” he said.

Kazakhstan declared a state of emergency in March, in response to the pandemic.

One immediate priority for us has been to save the lives of people who have been afflicted by the novel coronavirus with the necessary health spending, while supporting households and hard-hit sectors. Some 4.3 million people have already received financial assistance. Overall, the amount of funds aimed at supporting citizens and business is expected to amount to almost 6 trillion tenge, or US$14bn.

The Asian Development Bank expects Kazakhstan’s economic growth to remain positive on the back of government support measures, and rebound in 2021. We are not resting on our laurels, but we will be looking forward to that recovery, for both our country and for the world.

Trade can be part of the solution to the problem. If there is anything the Covid-19 pandemic has taught us so far, it is that global supply chains and trade flows must go on. Even as borders close to travellers for their own safety, ports must remain open, ships must sail, trains must move, and cross-border trade must flow.

In Kazakhstan, more work is under way. Operators and investors here see the improvements in rail infrastructure, the privatisation of rolling stock, and growing public-private partnerships in logistics centre, such as the newly-built Astana Logistics Centre, as positive developments.

More will follow as we work towards reducing costs and bottlenecks at the borders and continue building our infrastructure, such as the construction and reconstruction of roads spanning 46,000 km in 24 projects under the Nurly Zhol State Programme.

The writer is the regional representative in Southeast Asia for Kazakh Invest national company, which aims to attract foreign investments into Kazakhstan.