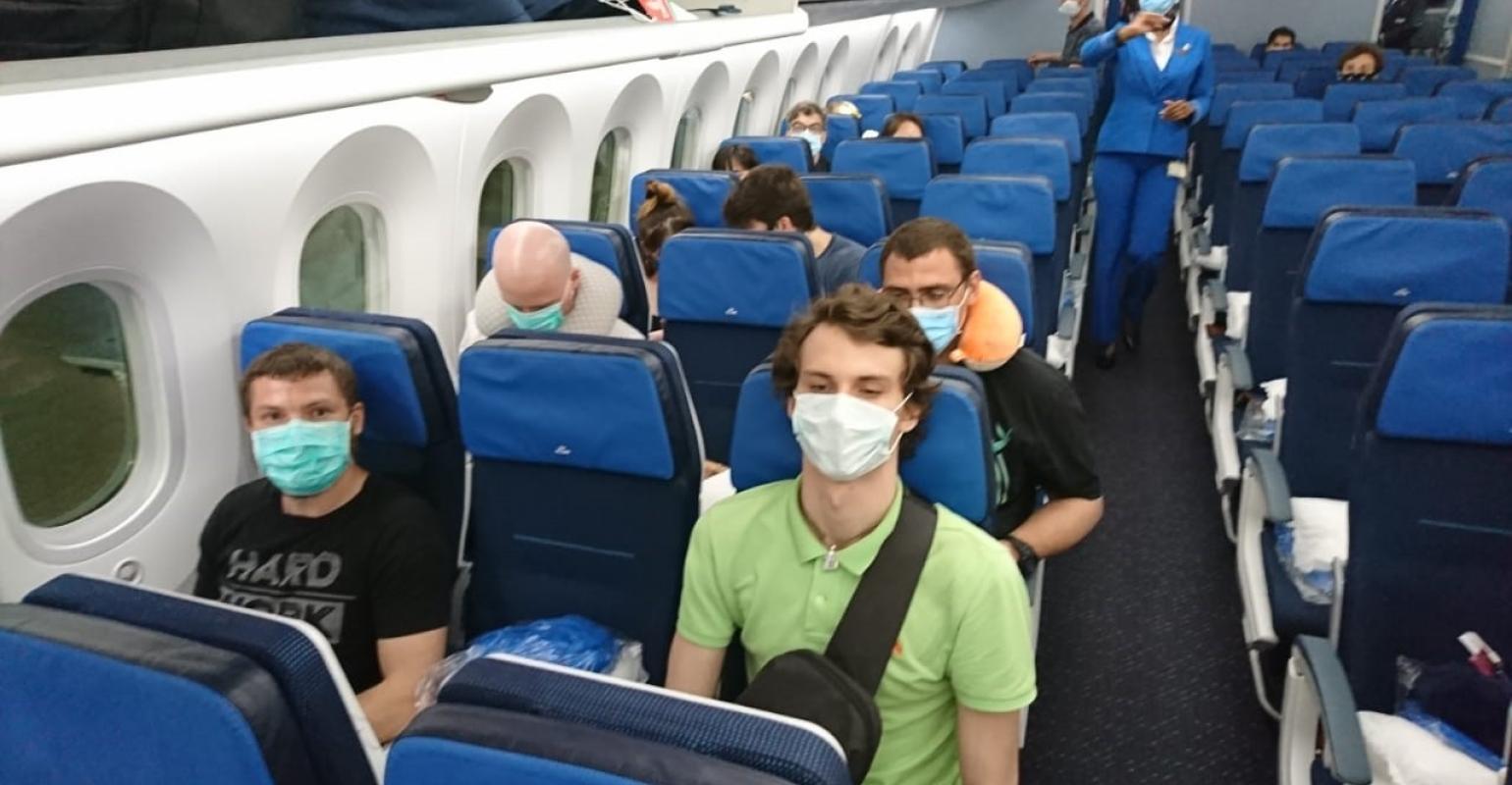 Shipowners and managers are being left to make their own way through Covid-19 red tape to repatriate crew
Maybe we shouldn’t be surprised at the disappointing governmental attendance at the recent summit on crew changes.

The brutal truth is that in most countries, the situation of merchant seafarers and the crewing of their ships rarely will intrude into official consciousness. And if those weaving the red tape which prevents seafarers leaving and joining ships are backed into a corner they will probably suggest that it is not their problem, but that of the shipping industry for manning their vessels in such an inflexible construct.

"If you want to crew your ships with people from all corners of the globe”, they will be thinking, even if they don’t actually say it” then it’s up to you to sort out their repatriation and replacement.

We might consider that this is just one of the unfortunate vulnerabilities of the modern shipping industry which has been exposed by Covid-19. Shipowners will argue that they have been forced down this road by both costs and availability of crews, to seek out sources of labour from wherever they can be found in the great maritime manpower bazaar. If the users of ships will not pay a reasonable rate for their sea transport, and history tells us they won’t, the industry has to cut its cloth accordingly. No argument with that.

Of course it was a whole lot simpler when liners sailing out of the UK filled up their berths with British crews, and sub-continental traders changed their crews in India, China operators in Hong Kong. You will find maritime antecedents in so many Chinatowns around the world, if you trace back far enough.

It was even possible for tramp operators to man their ships with Somali firemen from local communities that had sprung up in South Wales and the Northeast. But we are never going back to this age, and indeed if Covid-19 hangs around as many predict, we better get used to developing a regime that will work in the new dispensation.

But if countries cannot agree to co-operate and agree on the special status of seafarers and continue to erect ridiculous obstacles preventing seafarers getting from a ship to an airport and thence to their final destination, it really is up to maritime employers to look for alternatives. Some are doing so and at considerable cost, using empty cruise ships on long passages to repatriate crews to their country of origin, or at least to a reasonable transit ports where seafarers won’t be treated like lepers in medieval times.

But for the main body of ship operators around the world, collectively requiring the exchange of 200,000 seafarers per month, but with individual shiploads of just tens of individuals, they have to think more imaginatively. We have in recent years become used to the duration of the tour of duty being regarded as almost sacrosanct, people being relieved wherever there was an airport that could be used for on-carriage. Maybe people will have to become used to crew changes wherever they are most practical and closest to the source of manpower, even if that means making the actual tour longer or indeed shorter. Maybe there will have to be more diversions, with the agreement of charterers, with the crew being elevated to a more equal status to that of the cargo in the priorities surrounding the voyage.

But it still comes down to governments, and immigration departments, and officials making seafarers jump through needless hoops to obtain transit visas, and that means facing up to those absentees at the global summit, where only 15 governments were represented. “It is the turn of governments to play their vital part and cut the red tape” said Bimco’s new secretary general David Loosley.

But it remains all too easy to say that it is someone else’s problem, in an industry that is essential, but over the horizon. As everyone is enjoined to celebrate and thank the health workers, shopkeepers, train drivers, dustmen and all the heroes of the pandemic, tell me where anyone ever thanks the merchant seafarers for keeping their home fires burning and food in the larder.