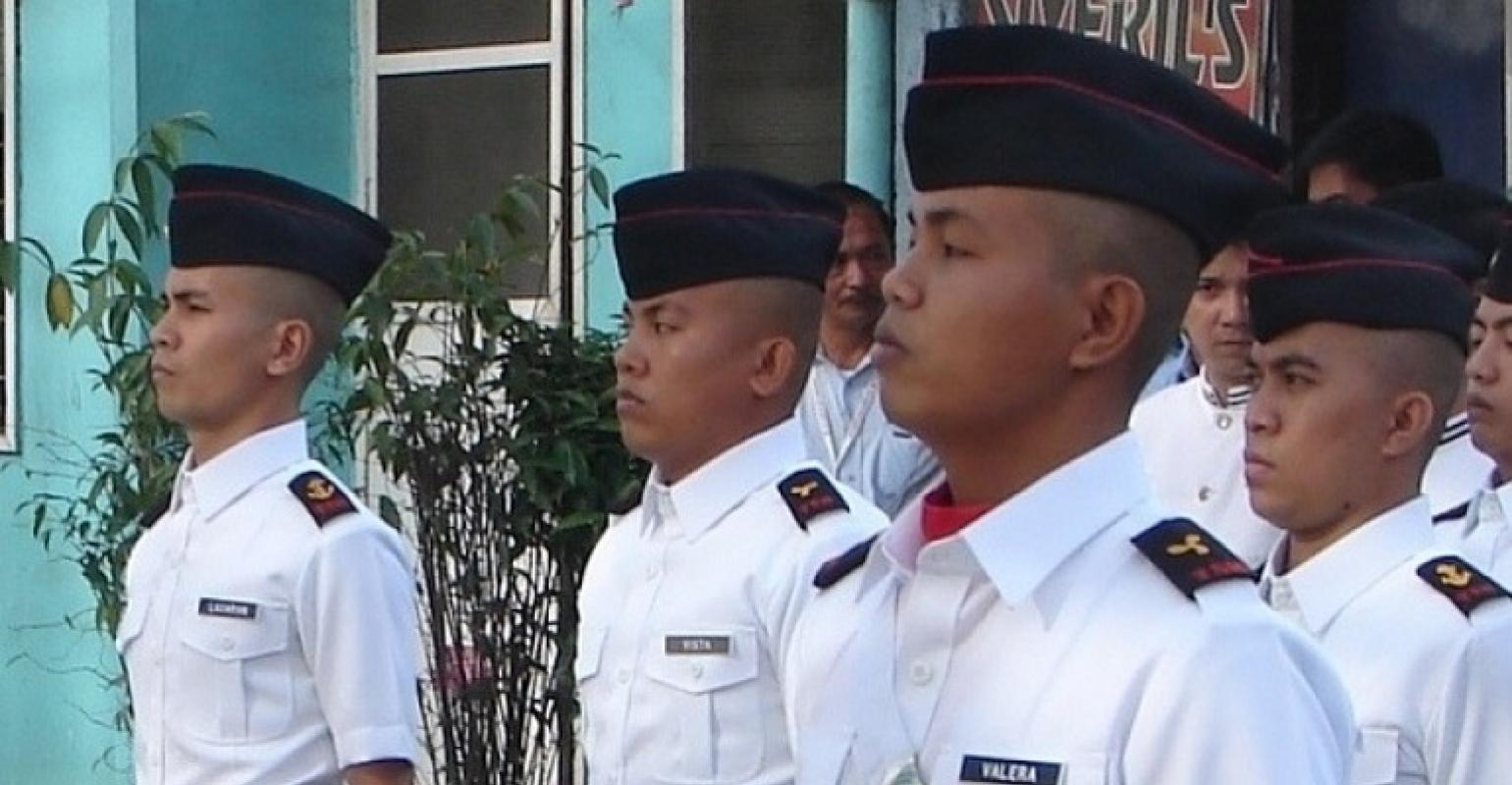 Columnist Michael Grey questions whether seafarers will have an assurance of better treatment post pandemic.

One recurring feature of this pandemic has been the demand that when it is all over, we do not just return to “business as usual”, with earnest exhortations to greater environmental zeal, diversity and inclusion. The maritime sector has not escaped this enthusiasm, with regular demands for shipping to clean up its act and accelerate its march towards sustainability.

It doesn’t get much credit for any progress that has been made, any more than it is thanked for keeping the world fed and fuelled in a global plague, which has made miserable the maritime workforce.

When we do get back to normal, how can a workforce that has, for the most part, been cynically ill-treated, be given some assurance of a better future? It might be suggested that the refusal to permit crew changes or shore leave was a necessary reaction to an unforeseen global disaster, and that seafarers’ treatment was just collateral damage.

But it doesn’t make up for the fact that the maritime workforce and its welfare were completely taken for granted by the majority of countries which nevertheless depended on the regular passage of ships to carry the goods they exported and imported. There was very little understanding of the needs of those aboard the ships, it being so much easier to ignore them and blame the pandemic.

Months have now given way to years and with some notable exceptions, the special worker status of seafarers has been ignored, or transferred to the “too-hard” basket in bureaucratic departments. You might think that because of the availability of effective vaccines, and an aspiration to protect this mobile workforce and those who it might come into contact with, seafarers would be high on a priority list for the jabs.

Surely it would make a lot of sense to put together a global system that would enable a seafarer to get a vaccine in Port A, and the second shot in Port B, if the provisions do not exist where they live. And yet only the other day Intercargo was pointing out the difficulties those who work on its ships, predominantly in the tramp trades, were facing in sourcing vaccinations. And some charterers, never slow in making demands, are already requiring crews of “acceptable” ships to be vaccinated.

Seafarers, it seems, invariably fall through the gaps in provision, pretty well for anything they need, not least because of deficiencies in their homeland, and the fractured arrangements of flag, ownership and management of their ships. But after their poor treatment by the authorities throughout this pandemic, there is a desperate need for an efficient system of vaccination if the reputation of the shipping industry as a respectable career is to be restored.

It is vital, if the current workforce is to be retained and offered something better than perpetual confinement aboard their ships, with tours of uncertain lengths and subject to the whims of the authorities. It is crucial for the future, if a new generation of recruits is to be persuaded that seafaring is “decent work” and not a career only for those who have no other choices.

It might be argued that society owes a considerable debt of gratitude to the shipping industry for its performance throughout the pandemic, and in particular to those who have crewed the ships upon which society depends. Seafarers deserve better recognition for what they do, and improved conditions ought to constitute some of this reward.

A good start (after the urgent issue of vaccines) might be to take a close look at the nonsense of minimum manning and the need to relate the numbers aboard the ship to the realities of efficient and safe operations. There also needs to be a tougher line taken with adequate provision of welfare provisions in ports, not merely leaving this to the scarce resources of the admirable charities. Above all, seafarers need to feel valued again, after so long on the margins. Something better than “business as usual” is their due.