Shifting trade patterns – US export ascendency and the Panama Canal 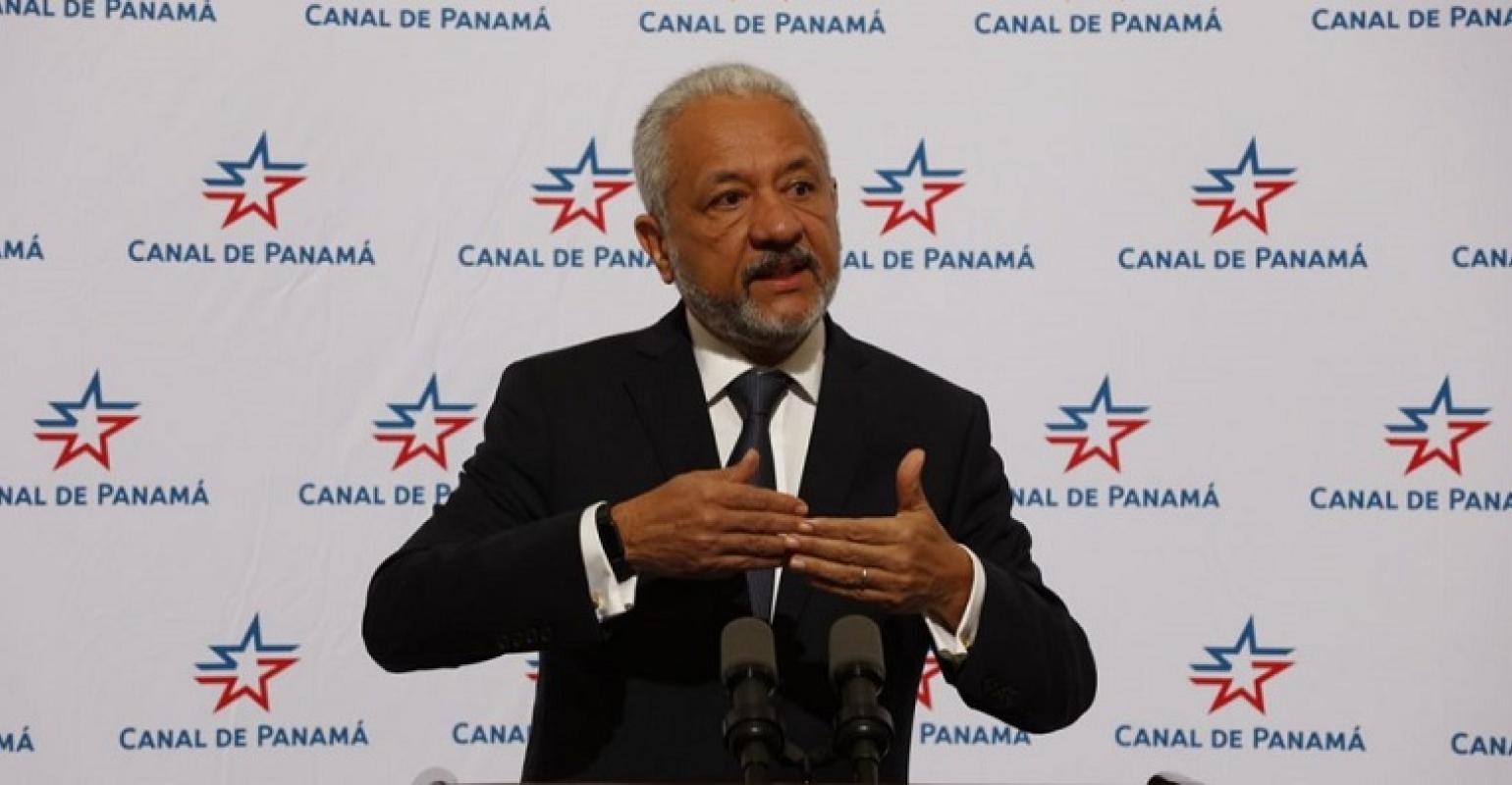 The “Shifting Trade” seminar, organised by the American Association of Port Authorities (AAPA) at the end of January highlighted US exports and the role of the Panama Canal.

Anderson, a one-time Commissioner at the Federal Maritime Commission (FMC), told the AAPA audience, “We’ve never been a container port before…”, noting Tampa’s traditional role as a bulk port.

He said that Tampa would likely double its container capacity each year over the next few years.

The seminar timing fortuitously coincided with the signing of the USMCA trade deal (covering trade with Mexico and Canada) , a fact noted by keynote speaker Kim Reed, the president and chairman of the US Export Import Bank.

Reed explained that President Donald Trump became of a supporter of the EXIM Bank as the competitive landscape intensified (with more than 100 export credit agencies around the world), in contrast to his initial position driven by purist economic arguments regarding no interference with the free markets. In segueing to the other keynote speaker, the Administrator of the Panama Canal Authority, Ricaurte Vásquez Morales, with a final comment, “We want to send more US exports through the Panama Canal.

In the views of Vásquez, a big growth area- in the midst of changing trading realities, will be US exports of fossil fuels particularly LNG. Barry Worthington, executive director of the United States Energy Association (representing the US energy business on an international level), in Day 2 session, suggested that the next round of Final Investment Decisions (FIDs) for US LNG export facilities would be heavily dependent on the trade landscape- with China potentially a huge taker of US gas.

But many uncertainties permeate the trade landscape, so that possible US exporters are not pulling the investment trigger.

The future for the Canal will be very different, with the Administrator cautioning that Inter-regional trade (especially Europe Asia, which bypasses the Panama Canal- moving thru the Suez instead) will grow in importance. Furthermore, South America- a major hinterland for the Canal’s trade going forward, will be growing more slowly than other regions.

But the over-riding issue for the Canal is climate related. Low water levels in recent years have required restrictions on the drafts of transiting vessels; the Canal’s locks are replenished, after each transit, with fresh water (now reduced) from Gatun Lake.  In mid February, the Canal will begin implementing a revenue neutral “fresh water charge” on vessels- with Vásquez saying: “I believe that the market will adjust.” The charge will include a fixed portion and a variable levy, with the charges reducing if Gatun water levels are high, and vice versa.

Longer term, a number of options, which could be coming at a cost of as much as $2 bn,  are being considered for providing fresh water to the Canal, as well as to the residents of Panama City.  The palette of alternatives includes acquiring an existing reservoir (100 km away) and piping water into Gatun Lake. Another option would be narrowing the navigation channel;  Vásquez said that investigatory drilling (examining swell conditions) will be starting shortly and that longer term, alternatives including de-salinization might be considered. Whatever alternative is chosen by the Panama Canal Authority for dealing with the water issues Vásquez stressed that providing reliability to the shipping community was the paramount objective.