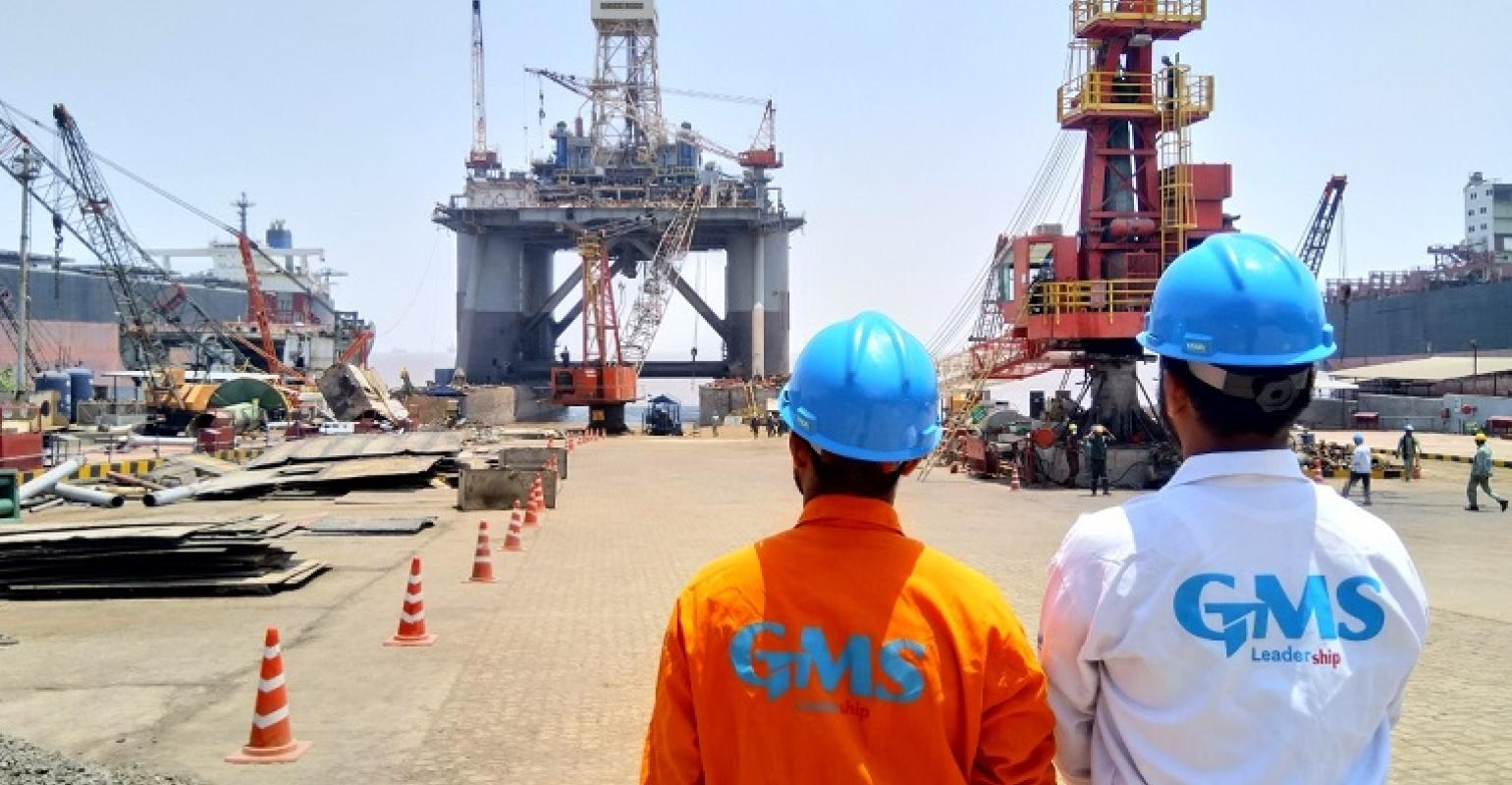 The new green recycling facility proposed for Saldanha Bay in South Africa may give owners another option sometime in the future, but for the moment, recycling end-of life ships in today’s multi-tier market is a major headache for ship operators.

European owners with vessels flagged in the EU, and owners of ships trading in and out of the European bloc, face particular challenges.

The EU Ship Recycling Regulation (SRR) requires that such ships must be recycled at facilities approved by EU authorities. Many of those that have been signed off by leading classification societies under the requirements of the IMO’s Hong Kong Convention (HKC) are not on the EU’s approved list. This is despite substantial capital investment to comply and even exceed HKC requirements.

The SRR was introduced in 2013 by European countries amid increasing frustration at delays by countries’ failure to endorse the IMO’s regulatory framework, first proposed early this century and adopted in 2009. However, the HKC – the Hong Kong Convention for the Safe and Environmentally Sound Recycling of Ships to give it its full name – has still not entered force more than a decade after it was adopted.

Indian recyclers have invested in infrastructure to improve and upgrade issues including workers’ rights, living conditions, safe working practices, waste management and disposal, impermeable surfaces, and medical facilities. Despite these initiatives, many facilities remain off the list of EU-approved yards.

Experts say that the small number of recycling facilities approved so far by the EU provide nowhere near the capacity necessary, particularly if there is spike in recycling demand. Six yards signed off by the EU in Turkey are now dismantling unwanted cruise ships but will be fully occupied for months.

The chaotic regulatory backdrop has resulted in a three-tier market where prices paid for end-of-life ships vary significantly. Recycling yards in Pakistan and Bangladesh, which are largely unregulated, pay higher prices than those in India, the world largest ship recycling nation. Recycling yards in Turkey that have been approved by the EU pay even less for end-of-life ships for various reasons.

According to figures from GMS, the world’s largest buyer of ships for recycling, typical tanker recycling prices at the beginning of this week are $360 per light displacement ton in Pakistan, $350 in Bangladesh, $340 in India, and $205 in Turkey. Container ships are about $10 more across the board, and bulk carriers about $10 less.

Meanwhile, by the end of December, EU-flagged ships of more than 500gt and vessels calling at EU ports will have to carry a valid Inventory of Hazardous Materials. Delays relating to COVID-19 are not a valid reason for non-compliance.

Warning of officer shortage, but who will want to be a seafarer in future?
Jul 29, 2021