Shipping in the crosshairs of US sanctions 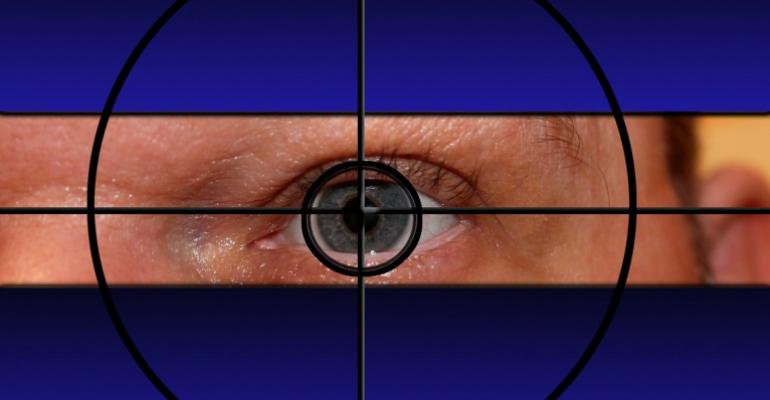 Sanctions on trade have become a critical component in the toolkit of US foreign policy professionals, with the shipping business, at all levels, increasingly caught in the crosshairs.

The law firm Watson Farley Williams (WFW), a specialist in maritime law, in the first of a seven part series that will be examining how sanctions are applied to the maritime community, notes that: “The Trump Administration has dramatically expanded the use of secondary sanctions, re-imposing sanctions on Iran and targeting North Korea, Russia, Venezuela, Syria, terrorism and Hong Kong."

WFW explains that, while primary sanctions are aimed mainly at US entities, which encompass the major international banks- handling money transfers, “secondary sanctions” are aimed at certain industries in countries targeted by the sanctions, for example oil and gas trades. They add that: “They generally apply by threatening non-US persons with various levels of exclusion from the US and US markets (e.g. inability to import US goods) if they engage in the specified targeted activities.”

The sanctions web has clearly broadened in recent months, with implications for maritime companies. The law firm Seward & Kissel (S&K), active in maritime and financial markets, noted that, in early September: “the US Department of State sanctioned several companies and individuals involved in the sale of Iranian petrochemical products,” saying that: “the sanctions come as the US has continued its maximum pressure campaign against Iran.”  S & K was offering a series of online presentations on sanctions, through its Simply Speaking Series.

The bad guys have been crafty, turning off AIS transmitters and transhipping cargoes loaded in sanctioned areas- and, recently, the US regulators have tried to catch up.  Earlier this year, the Office of Foreign Asset Control (OFAC) issued guidelines specifically for the maritime industry and expanded the compliance envelope outwards by urging that providers of services to the maritime industry, which could be financiers of trade flows, but also vessel registries and even shipbrokers, conduct “due diligence” before entering into transactions or business relationships.

Related: US stepping up sanctions on oil shipping

In the petrochemical deals, linked to Triliance- already sanctioned (since January 2020), compliance was evaded through front companies, which the US agency describes as: “knowingly engaged in a significant transaction for the purchase, acquisition, sale, transport, or marketing of petroleum or petroleum products from Iran.” Maritime entities added to the OFAC’s list of sanctioned entities in early September, in the aftermath of the Triliance deal, include Sino Energy Shipping Hong Kong Ltd. and Zhihang Ship Management Co. Ltd.

In the same video interview, discussing the importance of lenders undertaking due diligence on borrowers generally, Jacobson referred explicitly to AIS, saying: “Lenders can use AIS tracking to determine where a borrower’s vessels have called recently.”

In early September, lawyers at WFW, with its New York based sanctions team led by Daniel Pilarski, wrote in a website article that: “On August 19, 2020, the US Department of State notified Hong Kong authorities of the suspension or termination of the shipping tax treaty between the US and Hong Kong (the “Shipping Tax Treaty”).” Much of the WFW memo concerns the elimination of tax exemptions with countries that have reciprocal tax exemptions- meaning that companies organized in Hong Kong “may be subject to the 2% US gross freight tax on voyages to or from the US (or in certain cases, to US net income tax at ordinary rates).”