Turning the tide on gender diversification in maritime 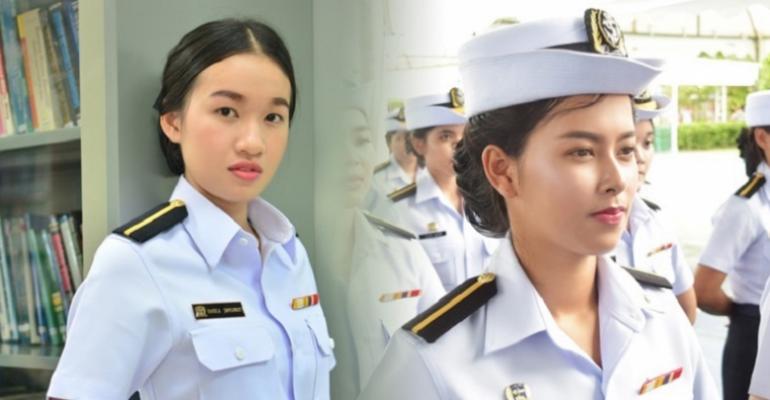 The recently published Seafarer Workforce Report 2021 made positive reading for gender diversity within the maritime sector.

According to the latest statistics from BIMCO/ICS, the number of female STCW-certified seafarers has almost doubled since the last report in 2016 and now sits at an estimated 24,059 worldwide.

Approximately 7,289 are officers, with the vast majority being ratings who work in the ferry and cruise ship industry. However, with an estimated 1.89 million seafarers globally, are these figures really that impressive or just a drop in the ocean in the drive towards diversification of the maritime workforce?

Mintra’s Jorunn Eldøy and Emmanolia Kolias are both long-standing members of the Women’s International Shipping and Trade Association (WISTA) and, along with colleague Torbjørg Undem, have an extensive career history in the maritime industry.

Holland-based Jorunn is Mintra’s maritime team lead, while Emmanolia, from Cyprus, is the sales director for Marketplace – Mintra’s digital trading space for the buying and selling of training for safety-critical industries – and Norway-based Torbjørg is the manager of the platform. Both Torbjørg and Jorunn worked in maritime HR before joining the Mintra team.

They’ve seen changes in workforce demographics emerge in the past decade and think the numbers of women finding careers at sea will continue to grow. But in order for that to happen in a more meaningful way, they believe, the industry needs to promote careers at sea from a young age.

We caught up with Jorunn, Emmanolia and Torbjørg ahead of this month’s Women in Shipping Virtual Summit, where career progression for female seafarers and on shore support personnel will be one of the themes under discussion.

The number of STCW-certified female seafarers has almost doubled since 2016. What do you think is responsible for the growth? 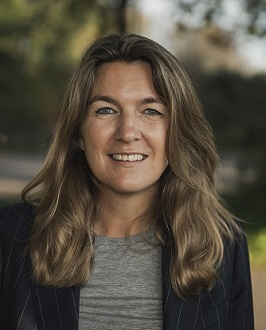 Jorunn: In the past couple of years we have seen regulatory bodies and organisations such as the IMO give high-level support to campaigns trying to encourage more women into the industry. They are doing more and more to position maritime an attractive career for women, and organisations like WISTA have a consultative status which has been a really progressive step forward.

It’s a slow process but we are getting there: when I was working as a crewing manager, we employed 1,000 seafarers and only one of them was a woman. The numbers are growing but ultimately there are still too few women working on board ships.  The vast majority of women who are employed on board are in the cruise sector, which is much more attractive in terms of schedules, ships and the type of work carried out. This is where most women are yet there are very few working as engine officers or deck officers – the roles tend to be more recreational.

Emmanolia: I agree the numbers are rising, but not across the board. Even on shore, there remains a lack of women in leadership roles. I think women tend to gravitate towards cruise ships not only because of the type of roles required but because the atmosphere on those vessels is completely different to that of a tanker. Working on a cruise ship has the benefit of having a more diverse environment because of the variety of jobs carried out on board.  By nature, cruise lines tend to be more inclusive.

Torbjørg: I also think that attitudes are changing too. Women may start a career on board a ship but if they leave to have children it is unusual for them to return to that role. But it is now much more common for men to take a shared responsibility for the household and childcare, especially in Scandinavia which has a progressive attitude towards equality issues.

And is the maritime industry becoming more progressive in its outlook too? 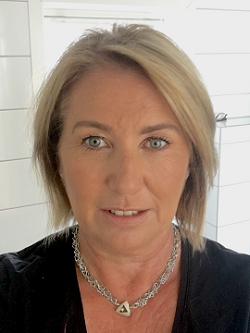 Torbjørg: I think so. In my experience as a crewing manager, women may have struggled on an oil tanker, for example. But what I am hearing more these days is that the environment and atmosphere is not nearly so tense – it has softened by having women on board. I guess it really comes down to the culture of the crew, but attitudes are changing because we have this new generation of seafarers coming through.

Emmanolia: Torbjørg is absolutely correct. It’s down to the attitudes of individuals and also the employing companies. We’re more likely to see women employed on board by forward thinking companies and generally those are the types of companies that will have inclusivity ingrained into their culture. We also need to consider inclusivity for transgender females who are known to have bad experiences on board.

So, what does the industry need to do to ensure the upwards trend in female seafarers continues?

Jorunn: I think we have an opportunity to encourage more women into the maritime industry across all roles, not just on vessels. Diversity and digitalisation go hand-in-hand and in the future many more processes are going to be automated and carried out from the shore. This opens the door to many women who want to work in the industry but being away from home for months on end is just not an option for them.

Women working in shore-based support roles already have a strong foundation in the skills that will be fundamental to digital ships, for example, big data, blockchain and artificial intelligence. We know these skills can be learned and adopted more quickly that traditional skills like engineering, so I think in the next few years we will see an increase in women in maritime across the board.

Torbjørg: It starts with education. It is so important for women to be taken on as trainees at a young age so they can experience life as a sailor and, hopefully, find it inspiring. We need to be showing them when they are at school that maritime opens up a good career path and they can reach the very top.

Jorunn: That’s exactly correct – we need to get women in at an early age. If you start as a cadet at 18 or 19, you can actually work for 10 years and achieve a very high rank. Maybe by that time you will want to think about leaving to have children, but you will have had a very interesting career and have developed a lot of skills by that point.

Torbjørg: It might also be helpful for shipping companies to look at rotation and scheduling. If, for example, they could offer shorter contracts of one to one-and-a-half months with the same period of time on leave, that might make things more attractive to women who have family commitments.

Should the industry be looking to achieve minimum numbers of female seafarers on their vessels? Should it be positively discriminating in favour of female applicants? 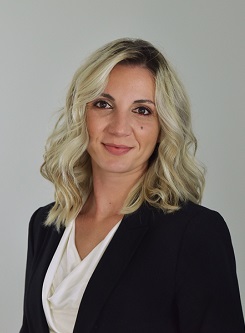 Emmanolia: No, I don’t think that would be helpful at all. If quotas were introduced, there could be a perception that a woman has been hired because of her gender instead of being hired because of her skills. In a perfect world, every role should be filled by the best candidate regardless if they are male or female.

Our SafeMetrix product assesses the soft skills and cognitive skills of seafarers prior to interview and that process is done blind – the person receiving the results has no idea if the candidate is male or female. That, of course, becomes apparent at the interview stage but SafeMetrix at least gets rid of that first hurdle.

We’re talking specifically about maritime but lack of gender diversity – particularly in the board room – is an issue for a very wide range of industries. It’s not unique to maritime.

Torbjørg: I was once hiring seafarers for vessels in Canada and there were rules around diversity relating to hiring Canadian citizens, females and people with disabilities. That came from a good place but actually made recruitment very difficult. If you only have 20 people on board, then you want to have the best people on board based on their skills and qualifications and those two things alone. It keeps coming back to qualifications – training women and training them at an early age will ensure that we see more female seafarers in future.

Jorunn will be presenting at the Women in Shipping Virtual Summit on September 21 at 10am and will be discussing opportunities for workforce diversification in the maritime sector through digitalisation. The summit is free to attend and further information is available here.