Where are shipping’s friendly supporters? 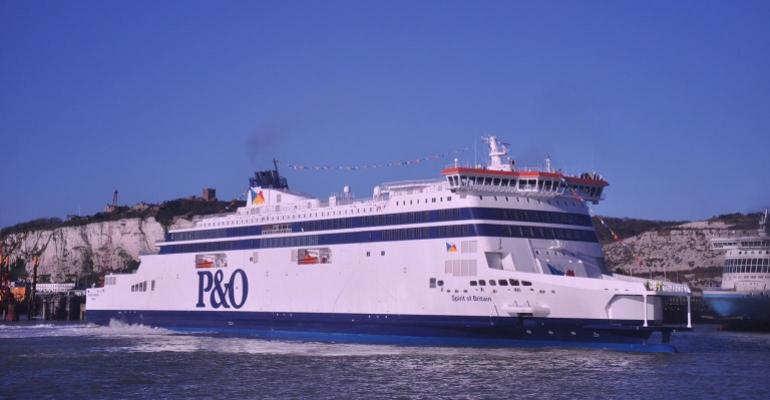 When times are bad, you need your friends about to help you. But at the present, the shipping industry seems to be running very short of friendly supporters, when other struggling industrial sectors in many countries are having money chucked at them by governments.

We are urged to show our support for our brave health and other essential workers by clapping, and banging pots and pans in a somewhat North Korean programmed surge of emotion. But nobody (with the exception of a few lone industry leaders) says that seafarers and indeed the whole shipping industry are every bit as essential and, in terms of doing their jobs in difficult times, heroic. Their statements, however firm, don’t seem to resonate with either public or governments.

There was an extraordinary picture of Manila Bay, not a place on normal cruise itineraries, which showed no fewer than seven gigantic cruise ships, anchored in the roadstead. They were, of course, landing their huge numbers of hotel staff, which unfriendly governments elsewhere were refusing to permit, lest they contaminate the local population on the way to their airports. In some countries, which in normal times would see port managements desperate to persuade cruise ships to call, there has been extraordinary hostility, the inference that their “customers” were plague ships which should be driven away from their shores forthwith.

There have been some very nasty incidents, like calls for emergency medical assistance from ships being peremptorily refused, even when there was not the slightest suggestion that there was any contagion aboard. In one case it was a suspected stroke, an emergency that requires instant evacuation and not negotiations taking days, by which the patient will have been damaged beyond repair, or dead.

It maybe doesn’t help that shipping today is so remorselessly “international”, with no apparent links to virtually any nation, in a pandemic in which national and even local opinion matters. Take, for instance, the statement from P&O Ferries which operates around the UK and Europe which asked for UK government assistance to keep their operation afloat, without their travelling passengers. It was a cue for hollow laughter, people recalling that the company is beneficially owned in Dubai, and that the company had recently removed their ships from the UK flag, to the considerable distress of the struggling ship registry. It might be a big employer of locals, and logistically an essential service, but that didn’t really register.

Where is your flag, when the chips are down and you need the assistance of governments, and in an international organisation, which government ought you to approach? It was a dilemma perfectly encapsulated in the cruise sector, with three quarters of fleet and most of the biggest operators registering their ships for financial convenience and manning them from around the world. One was reminded of the Iran-Iraq war and the attacks of heroic aviators on tankers in the gulf, with owners rapidly re-registering their ships under flags which might offer them some naval protection in organised convoys. When the chips were down, the convenient registers weren’t that convenient. You don’t need a heart of stone to recall cynical thoughts, noting that once the missiles and bombs had stopped flying around, they quickly went back to their convenient havens.

Your accountants might greatly approve of your efforts to discover the cheapest possible register for your ships, and be delighted when you man them from the best bargains in the international manpower bazaar, but you needn’t think that there will be any support from governments, on the rare occasions when you need them.

The consul of some microstate isn’t going to leap to your defence when there are problems that can only be resolved by a responsible flag state (the Marshall Islands being a rare exception). And what is being thrown up by a pandemic does not lend themselves to solutions other than those in which governments – sensible flag states – need to be involved. Perhaps, when the dust settles after this dreadful time, the survivors might ponder on these things and ask themselves who their friends really are?