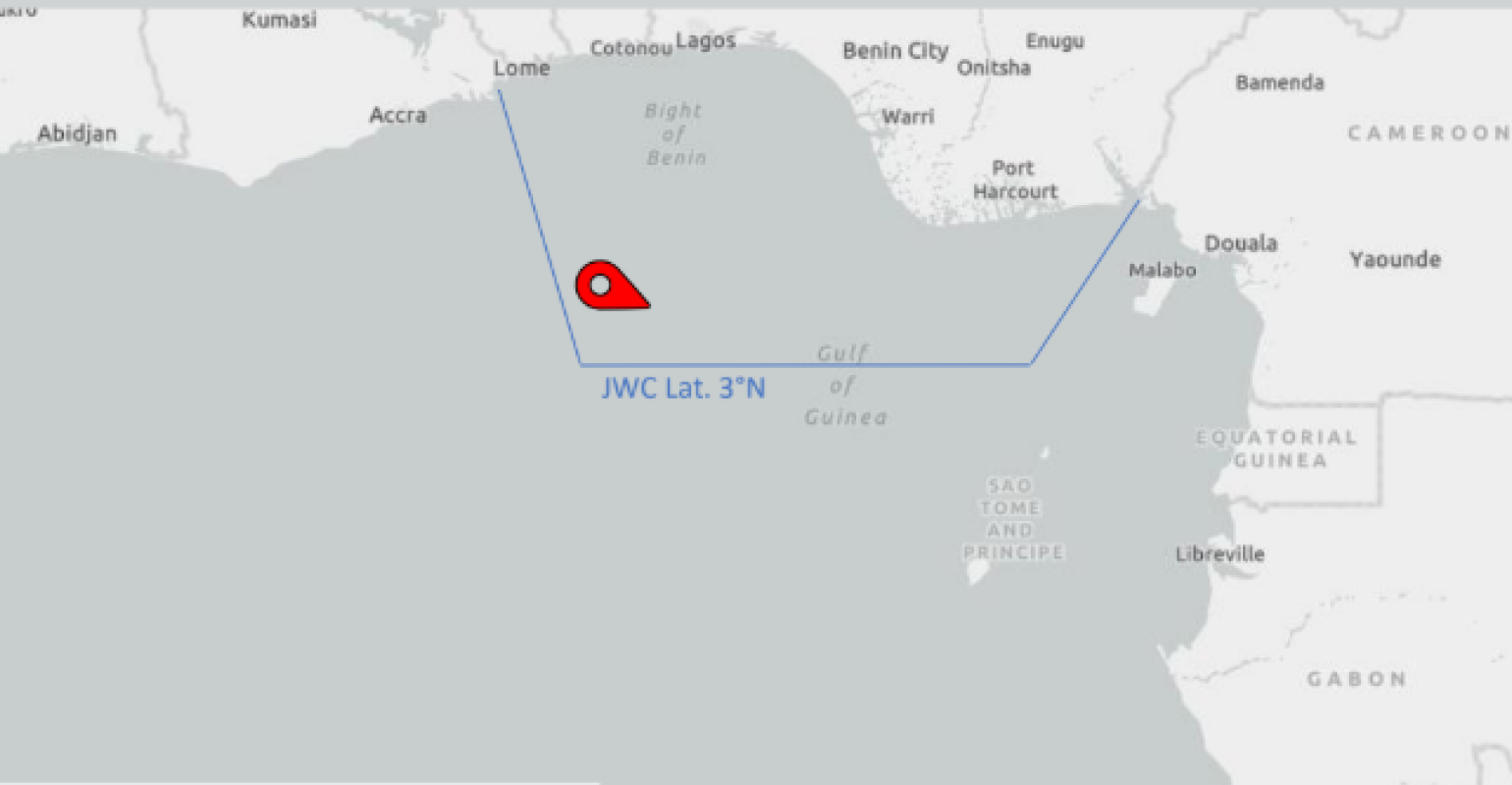 Warning on attacks on vessels in Batangas
Aug 25, 2020