Looking at the future of sealane security 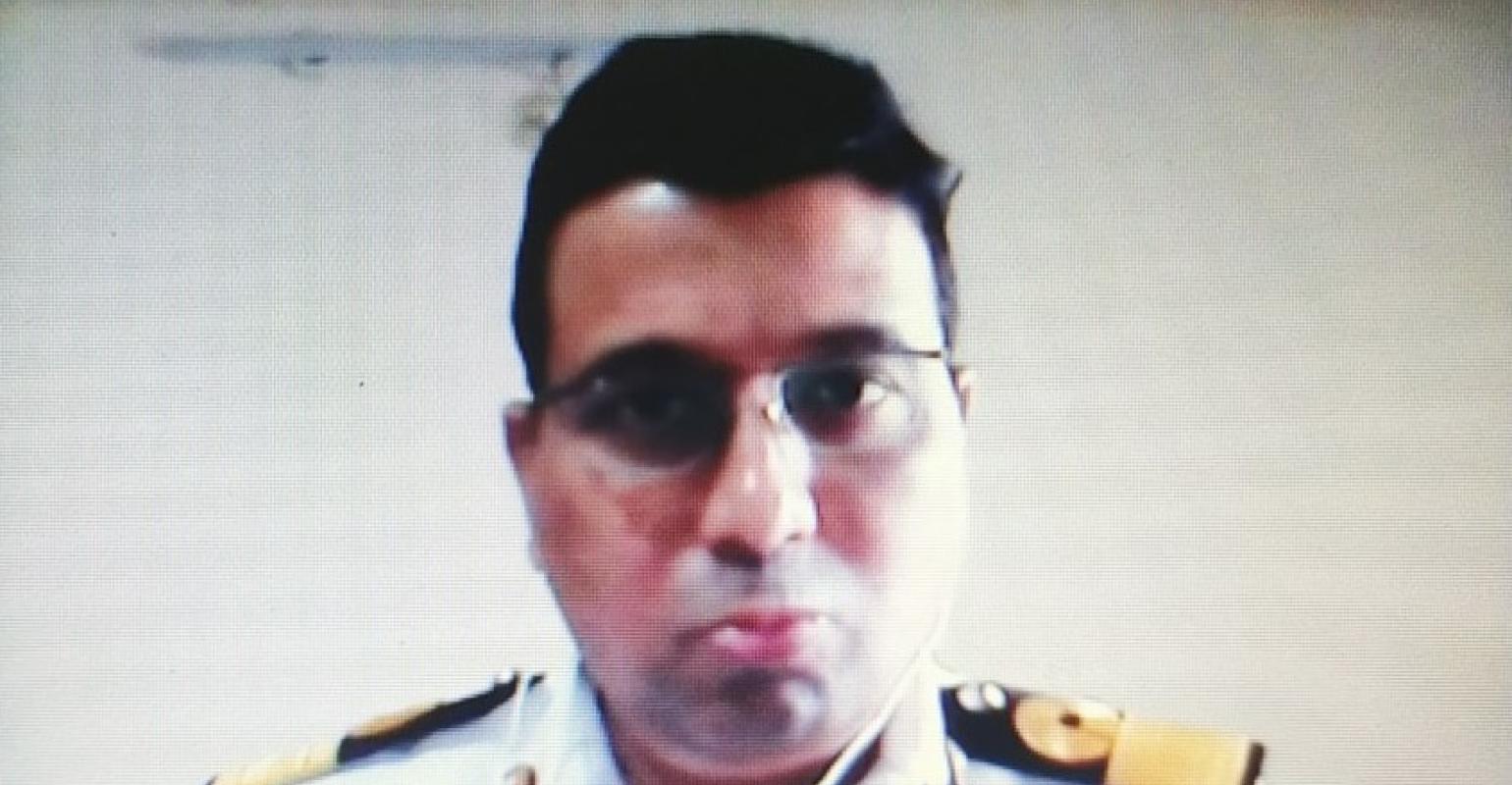 “Sealane security is a function of geographical or locational advantage, and the political situation. Singapore and Somalia both have favourable geography, but Singapore has been able to take advantage of its political stability, while politically unstable Somalia has become a breeding ground for pirates.”

This was the opening remark of Commodore Srikant B. Kesnur, director of the Indian Navy’s Maritime Warfare Centre, as he dealt with the opening session on ‘The future of Sealane Security’, on the second and concluding day of the Inmex SMM Virtual Exhibition and Conference on Friday.

“We have seen a wide array of potential and perceived threats, and a variety of perpetrators challenge the continued flow of energy through the Asian sea lanes,” said Kesnur. “Current security mechanisms could be inadequate to meet the region’s evolving needs. Yes, the probability of a major energy disruption is low, but the effect of one would be very serious.”

The naval officer stated that the threats to the sea lanes could be categorised into three tiers according to the primary belligerents:

“As many as 36 out of 56 countries, which are home to one-third of the world’s population, have access to the Indian Ocean, where some of the fastest growing economies co-exist with failed economies,” said Kesnur.

Related: Pirates kidnap 15 crew from tanker in Gulf of Guinea

“The area has 65% of the known reserves of strategic raw materials, one-third of the world’s supply of natural gas, and more than 50% of crude oil. However, it is also the locus of 70% of the world’s natural disasters.”

“Our maritime interests include protection of India’s sovereignty and territorial integrity, safety and security of Indian trade and resources in the maritime domain, the protection of SLOCs (sea lines of communication), overseas maritime investments and the security and safety of overseas Indians,” he said.

“During peacetime, our endeavours include information sharing, sensor fusion, deployment of our own units, task forces and joint patrols, training and maritime diplomacy with MILAN, IONS, GMC and others.”

“Sealane security is most important for the economy, and regional players are likely to reach out to India when in need,” he said. “India needs to be there for the region at all times, and its main instrument is the Indian Navy.

“We will continue to be the ‘first responders’ in the region – the preferred security partner. The times ahead are uncertain, even volatile, at sea; and we need to be prepared at all times.”