Warning on attacks on vessels in Batangas 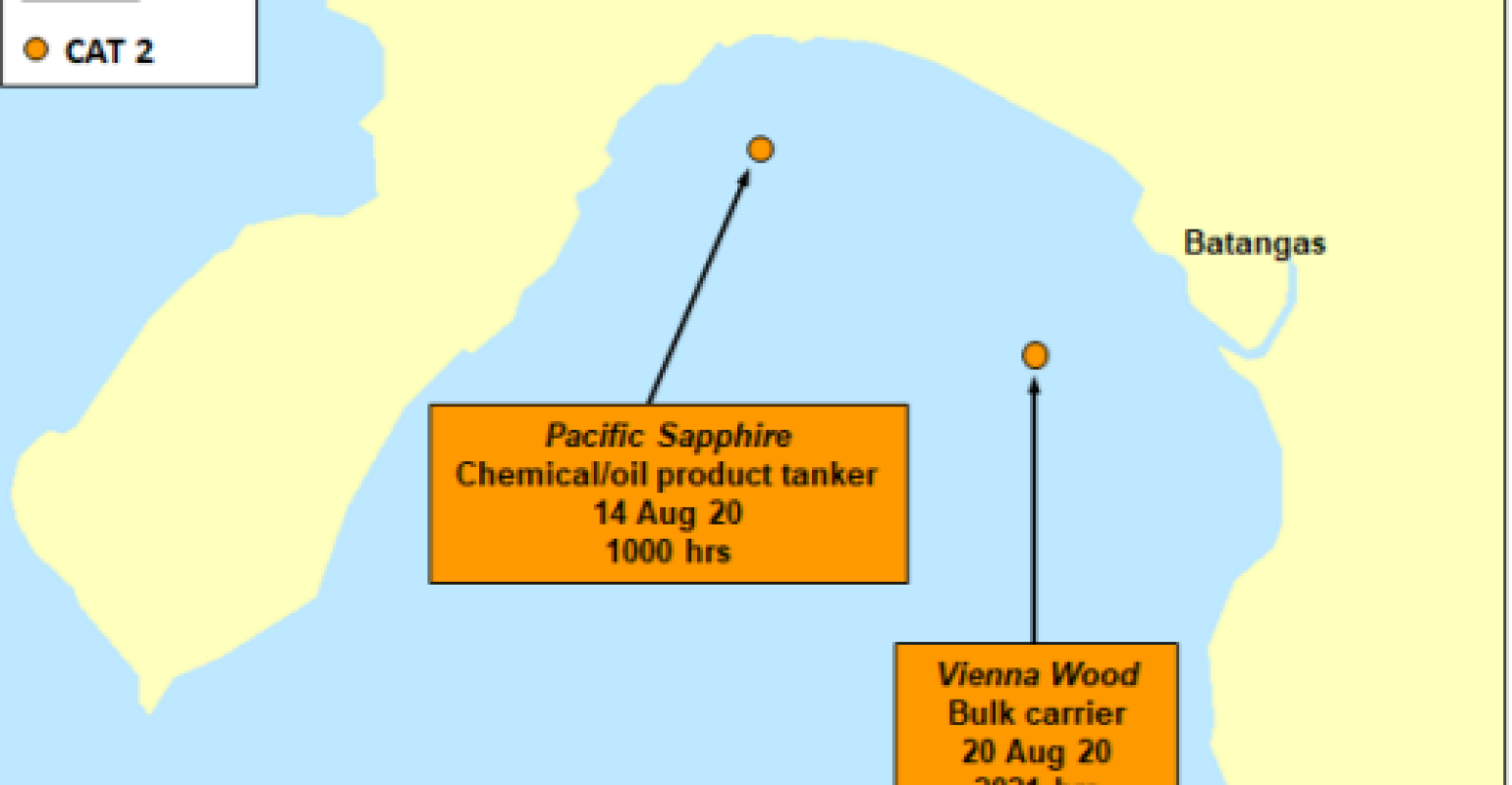 A warning has been issued by ReCAAP Information Sharing Centre (ISC) following two attacks on vessels in the port of Batangas, Philippines.

The two incidents took place in the space of seven days with a seafarer injured in the second attack.

In the first attack on the tanker  Pacific Sapphire took place on 14 August at 10-00hrs a robber entered the chief steward’s cabin and threatened him with a knife before stealing personal belongings.

In the second incident on the bulker Vienna Wood took place 20 August at 20-21hrs duty crew member was attacked by a perpetrator with a knife when he was performing a roving watch. The seafarer suffered a cut in the palm and was evacuated to hospital.

“The ReCAAP ISC is concerned about the occurrence of the two incidents involving perpetrators who were armed and violent toward the crew at Batangas anchorage,” it said.

Ship masters and crew are strongly advised to exercise vigilance and be on constant look out for suspicious boats.