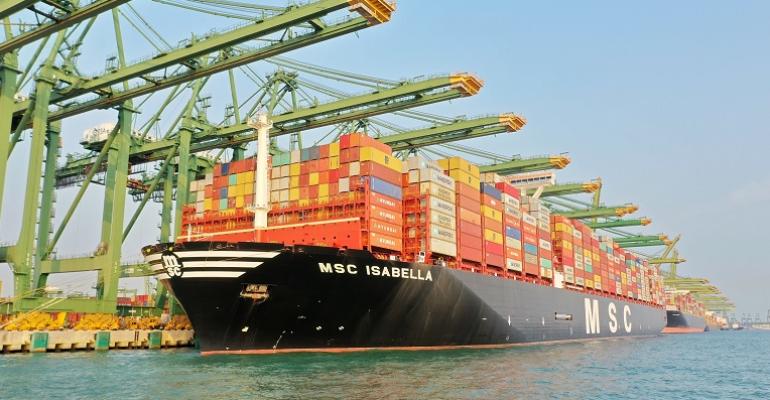 Mediterranean Shipping Company’s (MSC) has expanded its terminal business in India through its recent acquisition of Bolloré Africa Logistics.

MSC is already a joint-venture partner in the Adani International Container Terminal (AICTPL), the busiest in Adani Group’s flagship Mundra Port on the west coast of India, and the race to expand its presence in the Indian port landscape is not likely to stop there, as Bolloré is a majority partner in a consortium that has bid on VOC’s new public-private-partnership project to convert a bulk terminal into a container terminal.  The winning bidder is expected to be announced shortly.

About 40% of the cargo volumes handled at the Dakshin Bharat Gateway Terminal are brought by MSC and the terminal feeds majority of the transhipment cargo from India to the Port of Colombo.