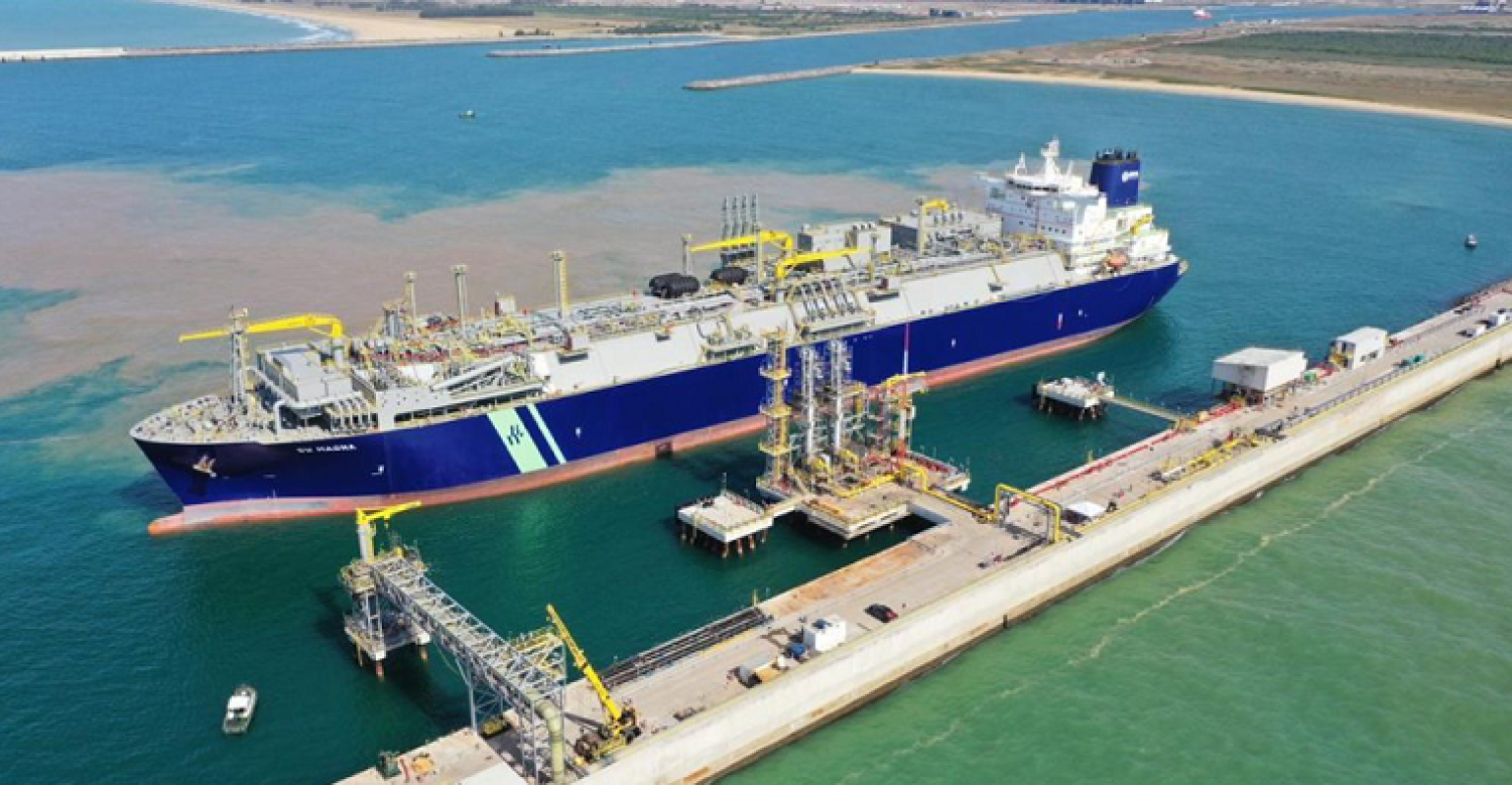 The FSRU BW Magna is now docked at the project’s regasification terminal. The vessel has been waiting offshore the port since January to get a green light to dock at the newly-built facility.

EIG, Prumo Logistica, BP and Siemens are the developers behind the Gas Natural Acu (GNA) project.

The FSRU will be moored alongside the terminal for 23 years where it will go into service by supporting the Port Acu project, one of the largest greenfield LNG-to-power projects in Latin America.

Together, the two thermal plants will generate enough power to serve about 14 million homes, according to GNA.

In the second phase, GNA plans to expand its thermal power project by monetizing offshore gas, especially from pre-salt fields, to the Acu Port complex. The project developer obtained a licensed to double its energy production to as much as 6.4 GW of installed capacity.

GNA says that total investment in the current project will exceed $1.7bn by 2023 when it plans to start the second power plant.