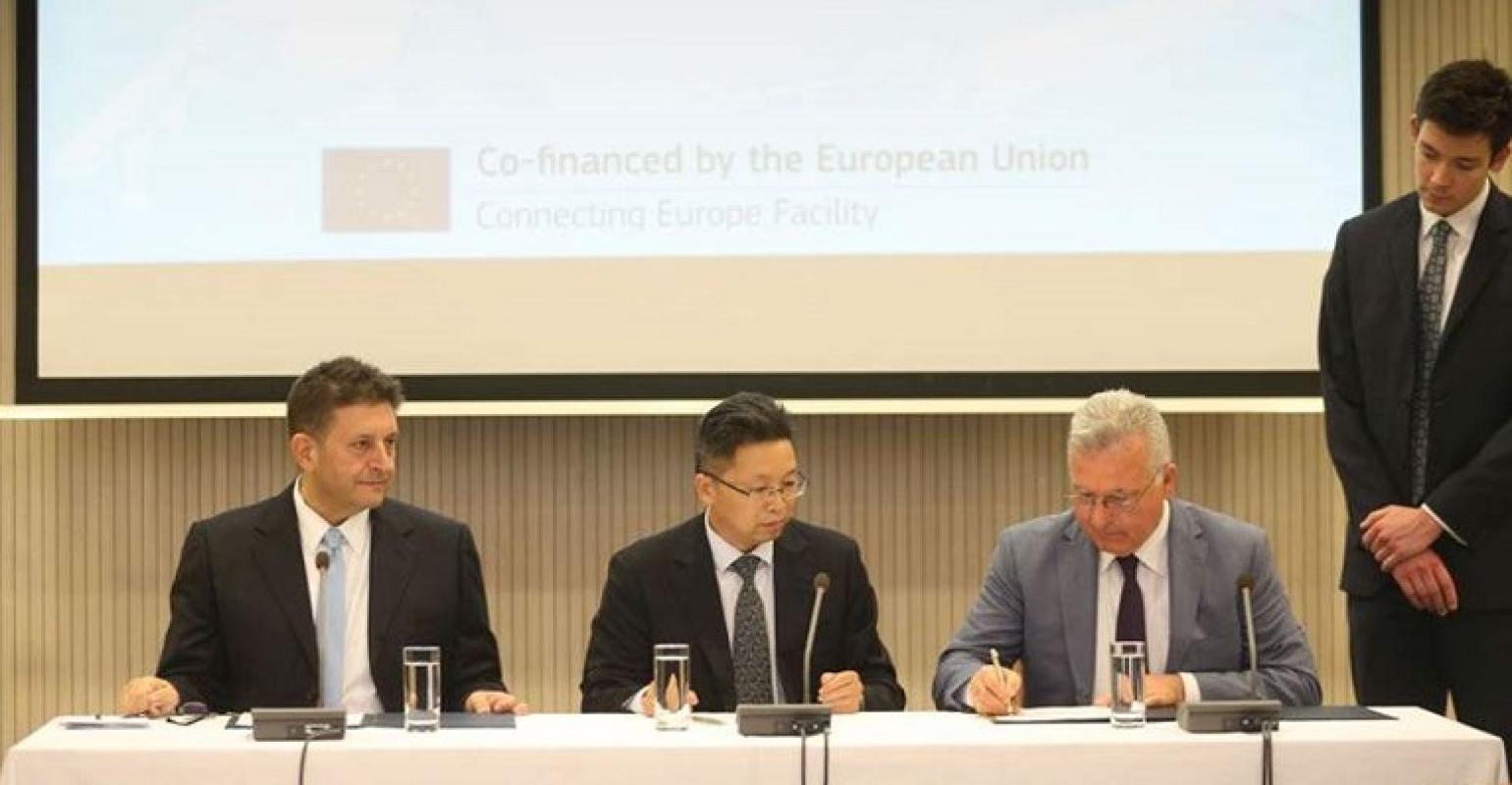 The terminal is designed to convert imported liquefied gas back into gaseous form for use in Cyprus' main power plant and the East Mediterranean island’s Energy minister, Georgios Lakkotrypis, said the $323m floating terminal will help reduce Cyprus' carbon footprint from electricity generation by up to 30%.  .

The terminal is expected to be completed by early 2022 and will be built by a consortium of China Petroleum Pipeline Engineering, Metron, Hudong-Zhongua Shipbuilding and Wilhelmsen Ship Management.

Financing for the project includes $113m in European Union funds and low-interest loans from the European Investment Bank and the European Bank for Reconstruction and Development. The Electricity Authority of Cyprus contributed $48m.

Lakkotrypis said the facility is expected to help reduce the cost of generating power by an estimated 15-25% by substituting natural gas for crude.

The terminal will be wholly owned by the Cypriot state and afford authorities flexibility for spot purchases of lower-cost gas on the international market, while allowing for future use of natural gas from gas fields discovered off Cyprus' shores, said the minister.

So far, three gas fields have been discovered in the Mediterranean Sea where Cyprus has exclusive economic rights. Companies licensed to search for gas off Cyprus include ExxonMobil and partner Qatar Petroleum, as well as Italy's Eni and France's Total.