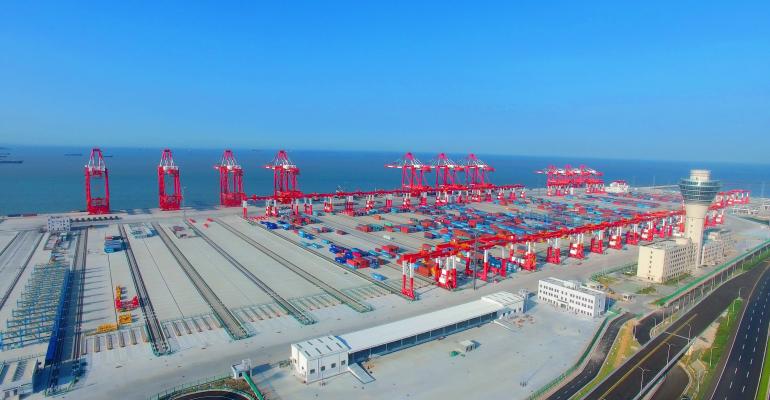 Crude oil shipments at major coastal ports back to growth and posted an increasing rate of 15.1% year on year. The port of Rizhao posted a growth rate of over 100%. Port inventory declined 6.7%.

Metal ore shipments at major Chinese ports increased 8.9% while the port inventory increased 15.2%. The port of Ningbo-Zhoushan and Rizhao posted a growth rate of over 20%.