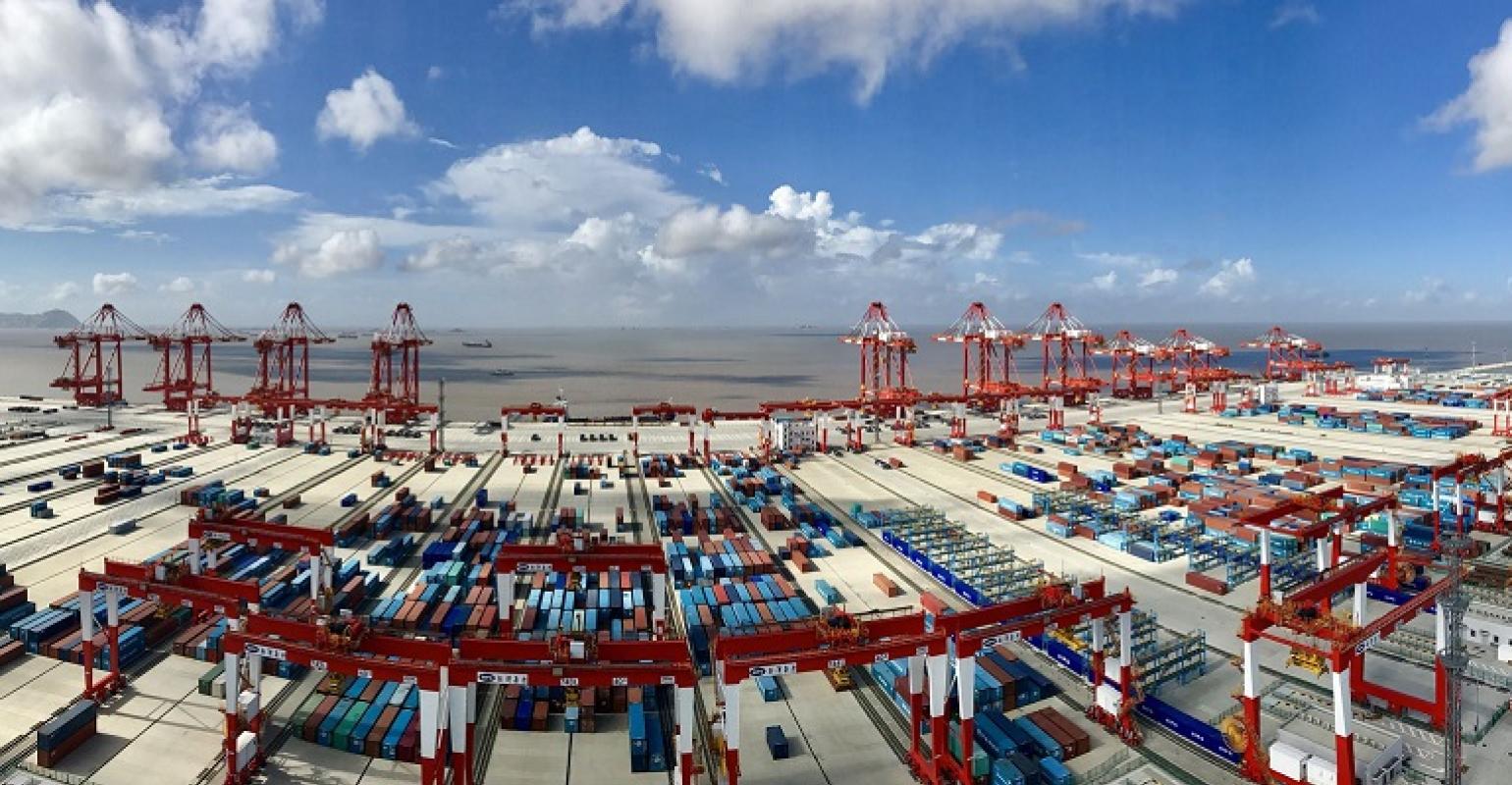 During the period 1 - 20 February container volume at eight major Chinese ports surged 60.7% a year on from the world’s first Covid-19 lockdown in 2020 when China took an extended shutdown following the Lunar New Year.

The figures released by the China Ports and Harbors Association show a huge recovery, underscoring the bounce back in both production and demand for exports.

The growth rate of Shenzhen port exceeded 100% while the port of Shanghai posted nearly 90% growth rate on container volume.

Crude oil shipments at major coastal ports increased 22.2% year-on-year, among which the port of Dalian, Rizhao and Yantai posted a growth rate of over 30%.

Metal ore shipments at major Chinese ports increased 21.6% year-on-year, among which the port of Ningbo-Zhoushan and Rizhao posted over 30% growth rate.