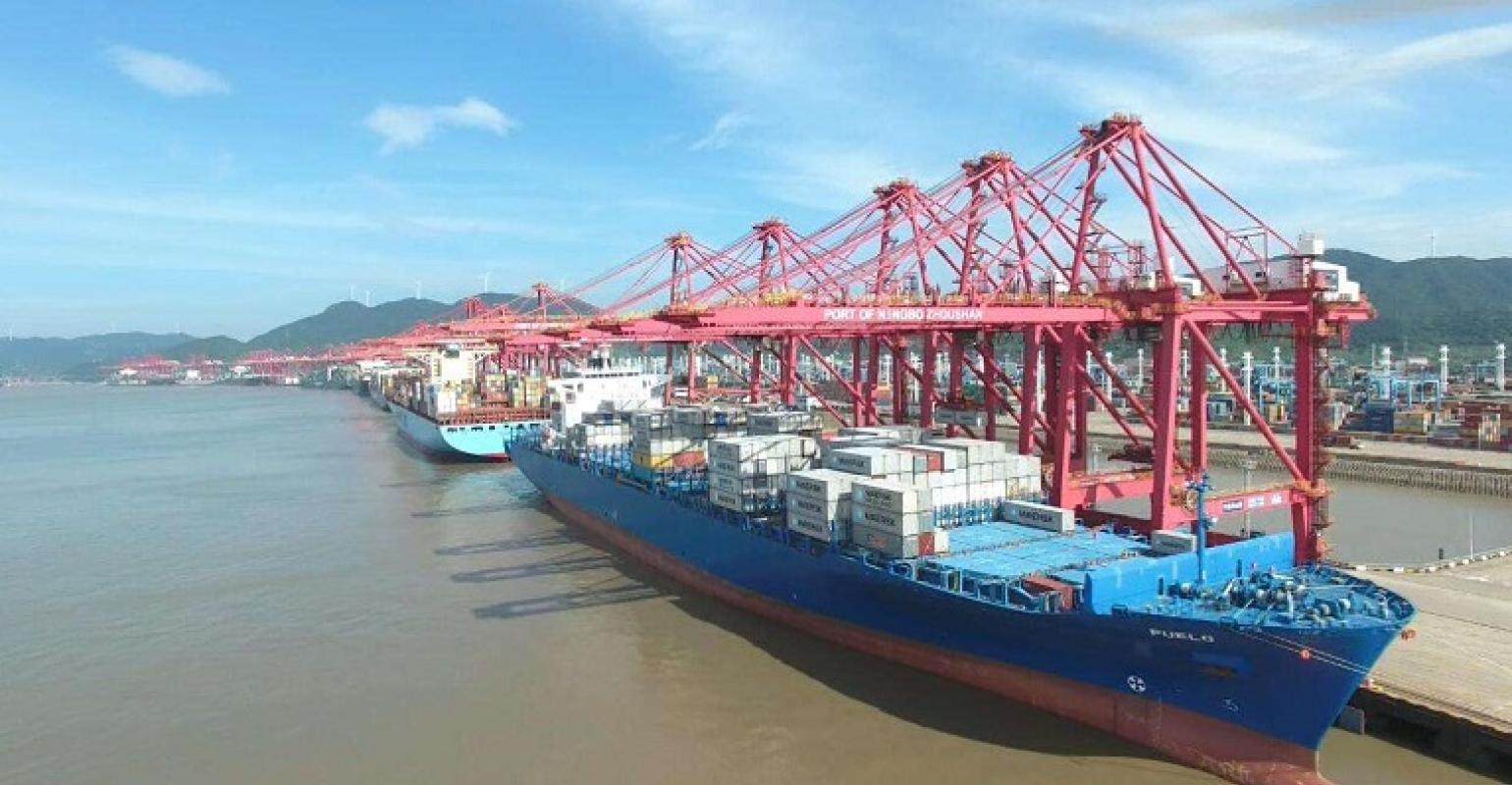 In June, the cargo throughput at major coastal Chinese ports dropped 1.5% year-on-year while the container volume at eight major ports increased 5.7%. Among which, the port of Tianjin, Qingdao, Shanghai and Ningbo-Zhoushan all posted a growth rate of over 10%.