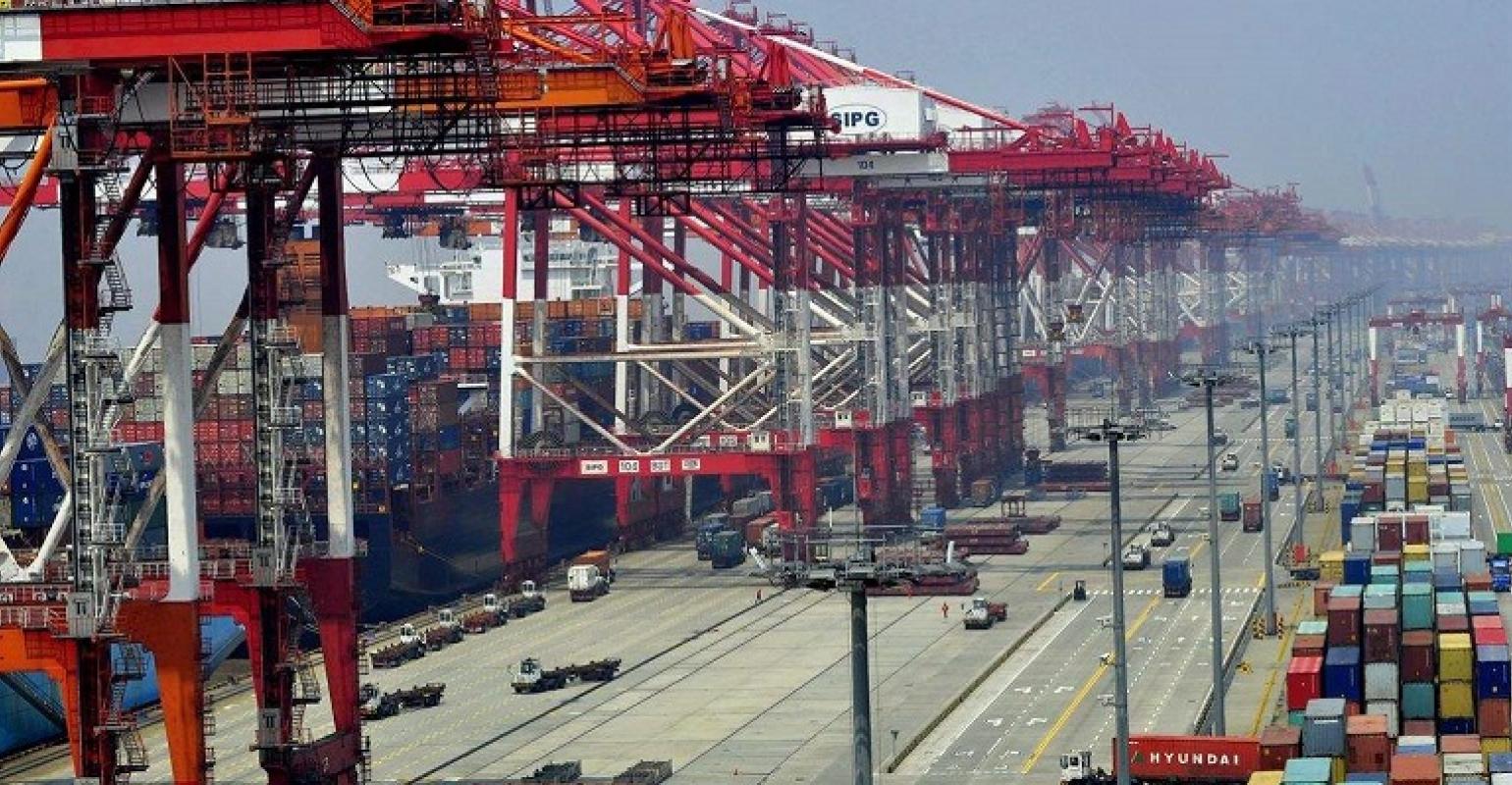 During the first two months of this year, China’s cargo throughput is 1.87bn tons, and container throughput was 34.48m teu, a decline of 6% and 10.6% year-on-year respectively.

Due to the COVID-19 outbreak Chinese ports have faced severe challenges and a decline of the cargo throughput since the beginning of this year. After successful prevention and control of the outbreak, China has been promoting the work and production resumption from March, however, the increasing imported infection is another risk for transportation sector.

Shipping, port and shiprepair to remain open as Singapore closes most workplaces
Apr 03, 2020