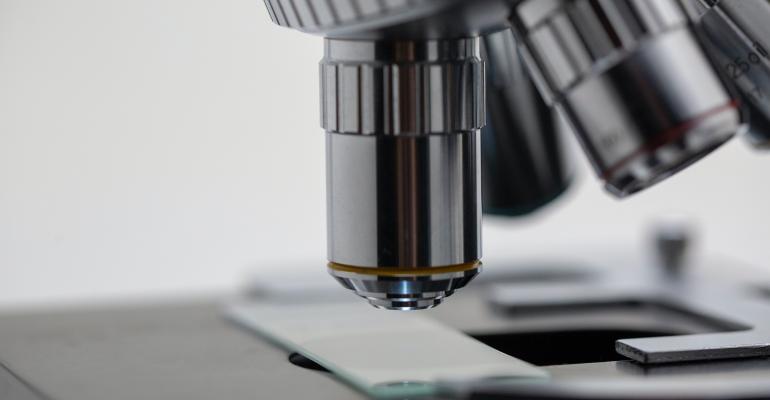 In the wake of widespread anti-China sentiment throughout India the government is examining a proposal to transfer part-ownership of a container terminal at India's busiest port Mundra, in Gujarat, to a Chinese company.

Owned 50:50 by the Adani Group and its French joint venture partner CMA CGM, Mundra port is the jewel in the crown of Adani Ports and Special Economic Zone (APSEZ), the publicly listed holding company for all the India ports belonging to the Adani group.

CMA CGM, as part of its worldwide reorganisation and consolidation blueprint, has proposed to sell half of its equity holding to the Chinese state-owned China Merchant Port Holdings (CMPH) for a sum close to a billion dollars, and has officially sought the Indian government’s clearance for the sale.

According to the application submitted by CMA Terminals of France on 21 May this year, the company that is engaged in “developing, operating, maintaining terminal CT-4 at Mundra Port”, wants to turn over half of its 50% equity stake to a joint venture between the French company and the China Merchants group.

Government officials who received the application have revealed that the deal has “not been cleared as of now.” The country’s internal security agencies have already put a few other Chinese acquisition plans on hold over the past few months.

If the deal goes through, CMH will own 24.9% of the equity in Adani-CMA Mundra Terminal.

Sandeep Mehta, the ceo of the countrywide port holdings of APSEZ, confirmed that the CMA CGM proposal had been sent to the government for clearance, but could not cast any further light on the situation.

“We are not really involved in the negotiations between our French partner and the Chinese entity; our shareholding will remain the same, regardless of the result of the CMA CGM disinvestment plan,” he said.

CMPH set up a joint venture in 2013 with CMA CGM to share ownership between 49 per cent and 51%, over a global portfolio of 15 terminals. Last December, the two reached a $955m deal for their Terminal Link venture to take on an additional ten port assets.