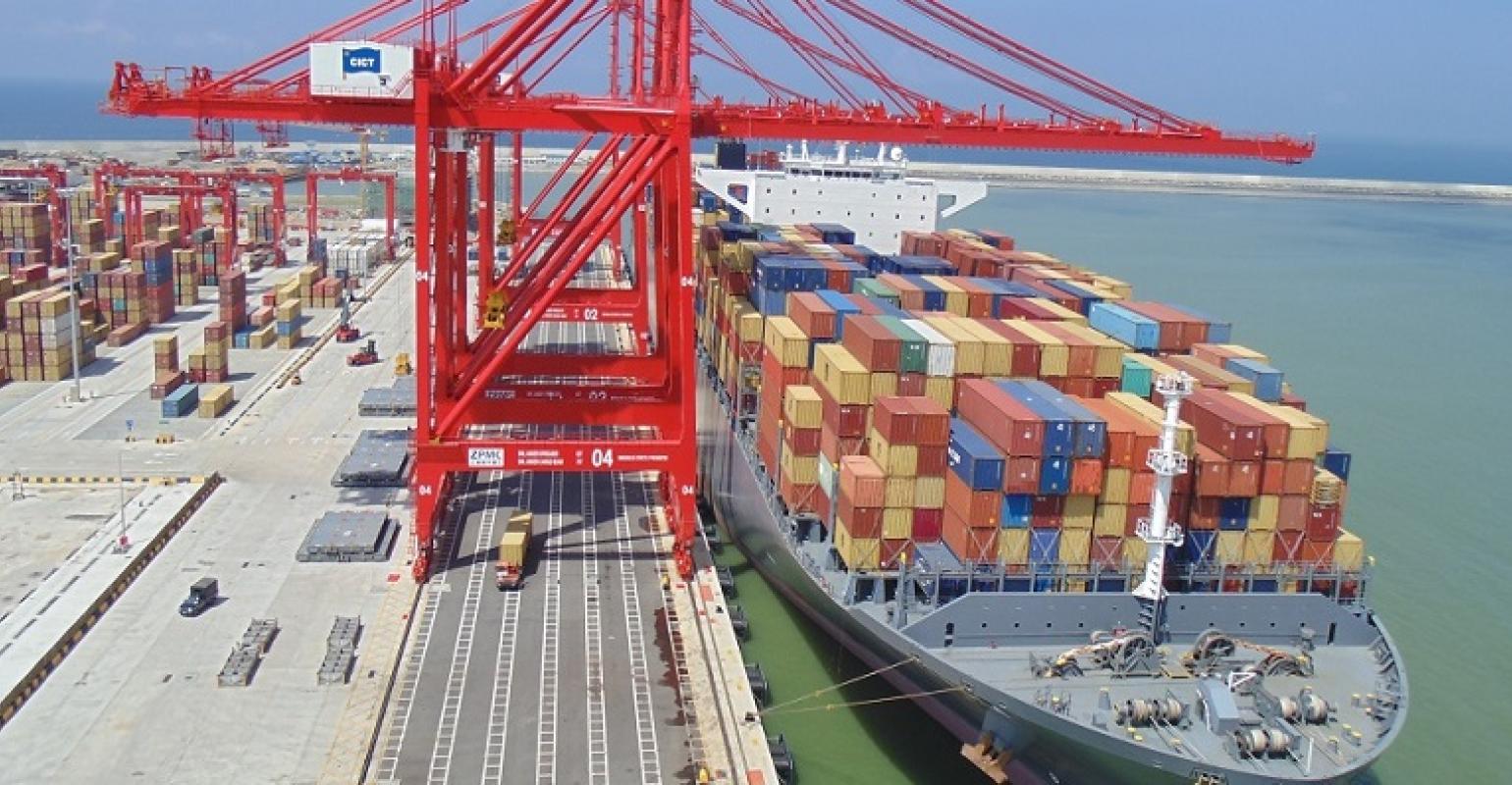 The dramatic drop calls to ports in the Indian sub-continent has led to a sharp rise container freight rates in the first half of March reflecting the effects of large-scale vessel capacity reductions and equipment shortages.

As carriers impose fresh general rate increases (GRIs), the average westbound spot rates for cargo shipped from India’s top container ports, JNPT and Mundra, to Northern Europe and the Western Mediterranean have risen nearly 25% to $1,250 per teu and $1,600 per feu for CMA CGM

General carrier tariff rates from JNPT/Mundra to the US East Coast (New York) have continued their northward trajectory over the past month, fuelled in large part to an uptick in demand.  Average rate levels on that trade lane are hovering at about $2,000 per teu and $2,400 per feu, again up 25% from end-February.

Carriers have also begun imposing an “equipment imbalance surcharge,” citing additional inventory repositioning costs. MSC has been asking for $300 per container on cargo shipped from the Indian ports of JNPT, Mundra and Hazira to ports in eastern and southern Africa.

An announcement made on 2 March by Hapag-Lloyd, that is scheduled to come into force 1 April in line with the US Federal Maritime Commission’s 30-day advance notice requirement, suggests that carriers are looking to take advantage of a more favourable spot market. The German container line plans to hike rates on India-US trades by $500 per teu and $600 per feu for all types of cargo.

"In light of current market conditions, we will apply a new general rate increase from Indian Subcontinent (India, Bangladesh, Pakistan, and Sri Lanka) and Middle East to USA and Canada,” Hapag-Lloyd said.

However, it is understood that average spot rates on the US East Coast-West India leg will continue to remain at more or less the same levels they were in February.

After ‘once in a lifetime’ swings – what next for shipping and commodities?
Sep 21, 2021