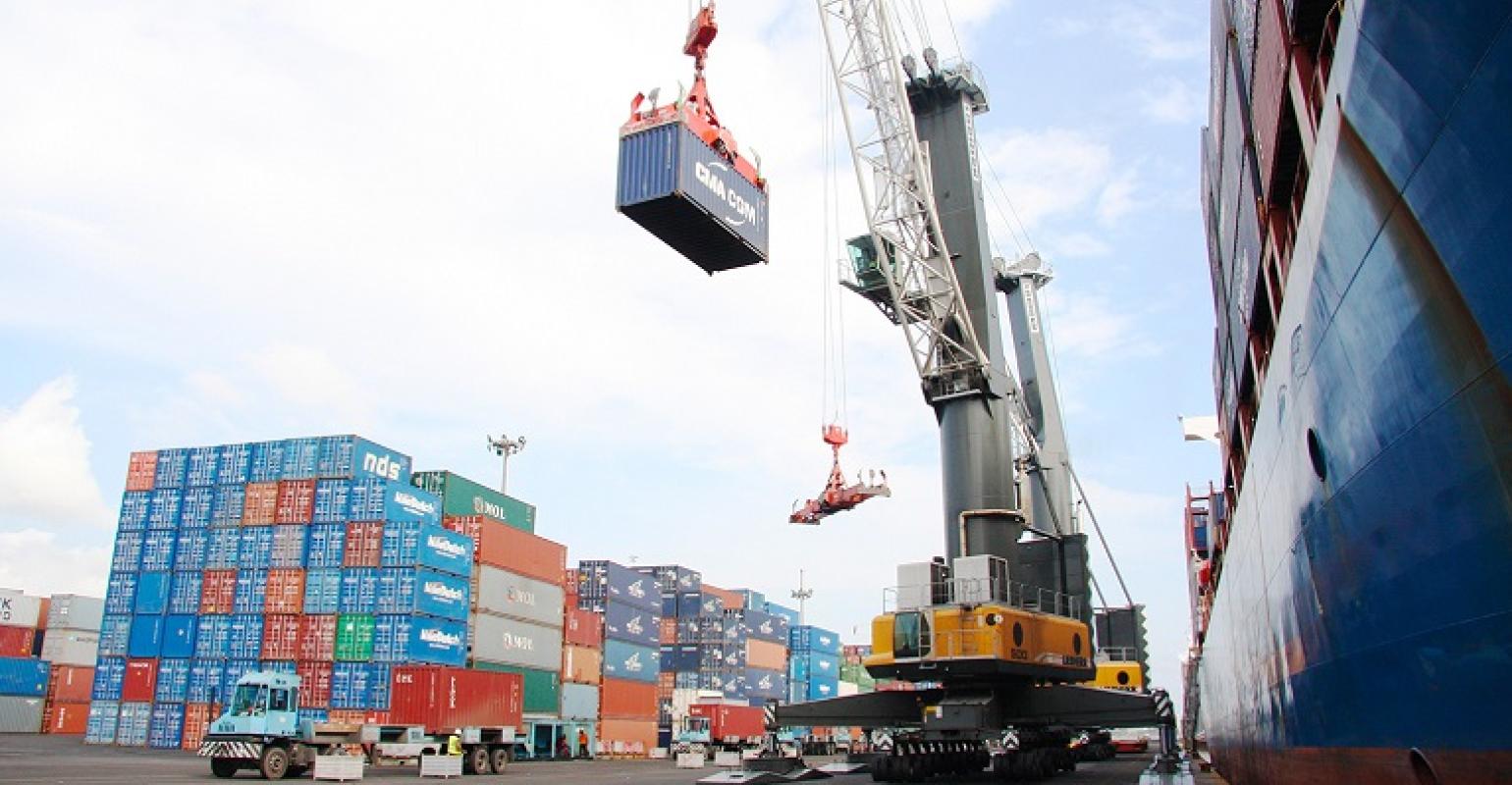 Container lines facing delays of over 20 days at Lagos terminals

Container lines are experiencing major delays at ports in the Nigerian capital of Lagos with gridlock on access roads.

In a customer advisory Hapag-Lloyd said there were delays of more than 20 days at Apapa where APM Terminals (APMT) is located and exceeding 10 days for the Tincan Island terminal (TICT).

Hapag-Lloyd said the delays were in particular impacting its Middle East – Africa – India Express (MIAX)  and Mediterranean West Africa Express (MWX) services with calls at APMT in Apapa being omitted in some cases.

“In case a decision is made to omit APMT terminal, the cargo is discharged at TICT terminal and further transferred to KCT terminal by dedicated barge service on Hapag-Lloyd account and arrangement, where custom clearance of Apapa cargo is possible (this is in particular occurring on MIAX service),” Hapag-Lloyd said.

Congestion ports in Apapa is being caused by what the Nigerian Shippers Council (NSC) described as “chaotic gridlock” on all access roads.

Executive secretary of NSC, Barrister Hassan Bello, said: “We have a looming congestion at our Lagos ports, this is partly occasioned by closure of our land borders which has caused the problem. Cargoes diverted from borders are coming in through the seaport. This has shot up the throughput in the port suddenly.”