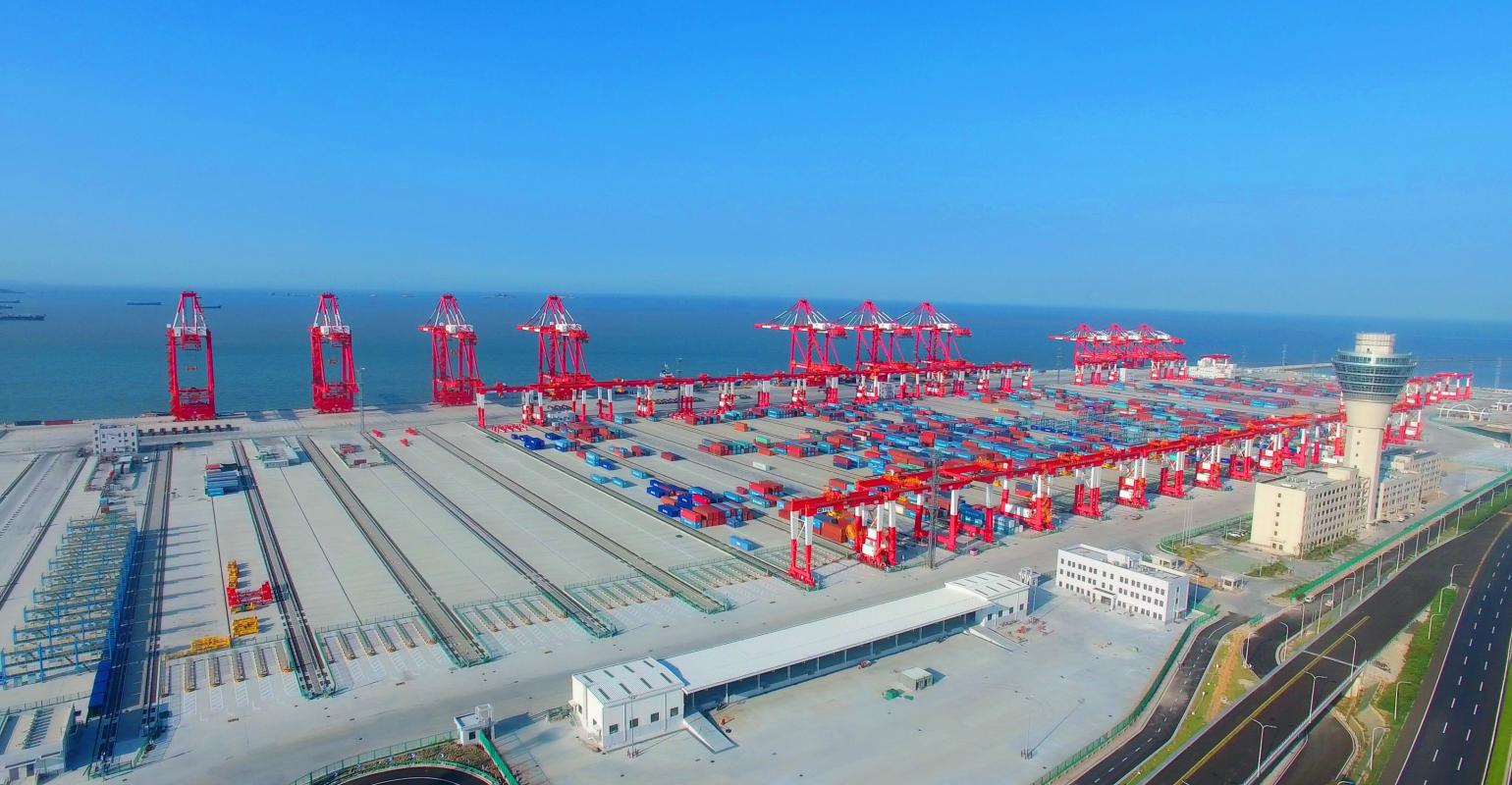 Container volume at eight major Chinese ports increased 7.4% year-on-year in early September, according to the data released by China Ports and Harbours Association.

The ports of Shanghai, Guangzhou and Shenzhen all posted a growth rate of over 10%.

Related: Container volume at major Chinese ports up 2.9% in mid-August

Due to vessel delays caused by floods along Yangtze river last month, the local port operation resumption was slow in the period of early September. The cargo throughput at Nanjing port, Wuhan port and Chongqing port declined 10.4% year-on-year while the container volume increased 6%.