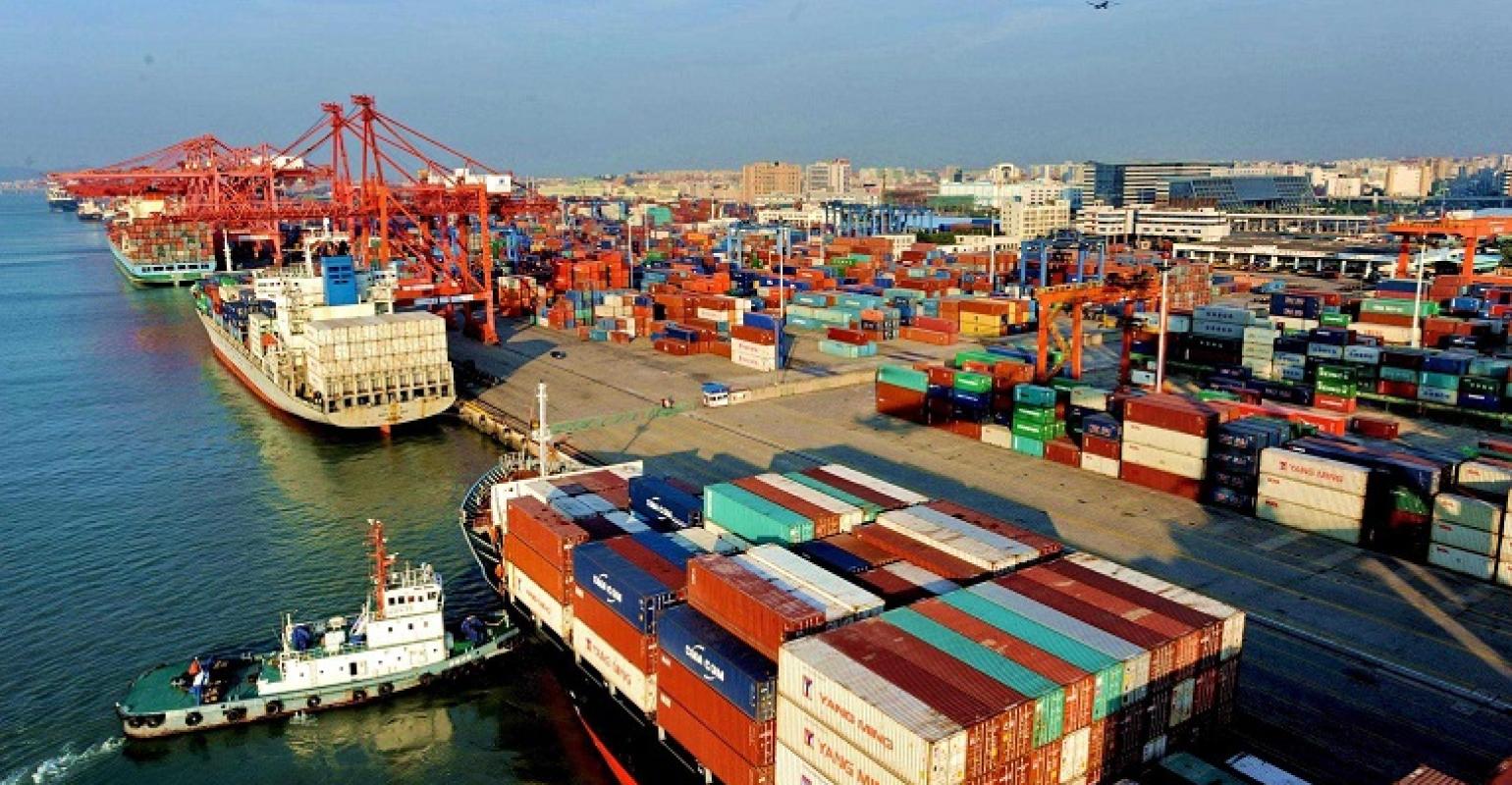 The container volume at eight major Chinese ports up 4% in late September compared to the same period of last year.

The ports of Ningbo-Zhoushan, Xiamen and Shenzhen all posted a growth rate of over 10%.

Export container volume of the eight ports increased 10.7% year-on-year in late September, among which the port of Shanghai and Shenzhen posted over 20% growth rate.

According to the China Ports and Harbours Association, container cargo volumes with Southeast Asia, Japan, South Korean and North America grew faster in the period.

Crude oil shipments at major coastal ports increased 9.1% year-on-year, among which the port of Qingdao, Yantai and Dalian posted over 10% growth rate, while the port inventory increased 31.8%.

For the whole month of September, the container volume of eight major ports up 6% while the cargo throughput increased 4.4%.