Container volume at major Chinese ports down 1.4% in late Dec 2021 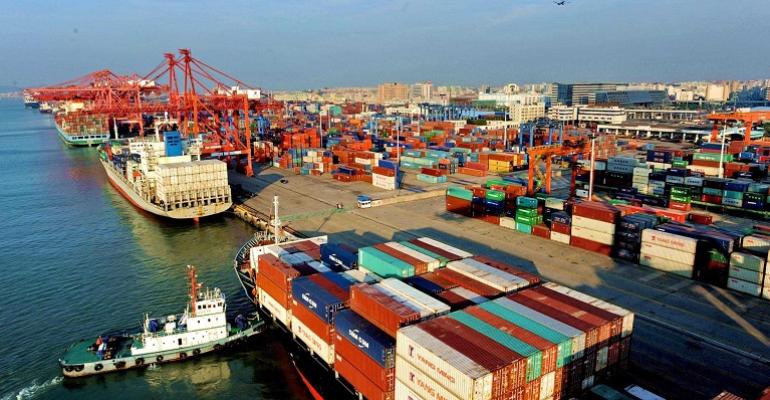 According to the statistics released by the China Ports and Harbours Association, container volume at eight major Chinese ports declined 1.4% in late December 2021.

Crude oil shipments at major coastal ports increased 32.5% year-on-year, among which the port of Yantai, Rizhao and Ningbo-Zhoushan posted a growth rate of over 50%.

Metal ore shipments at major Chinese ports increased 12.1% year-on-year, among which the port of Rizhao posted a substantial growth rate of over 175%.

For the whole month of December, cargo throughput at major coastal Chinese ports increased 8.4%, while the container volume at eight major ports slightly up 0.3%.