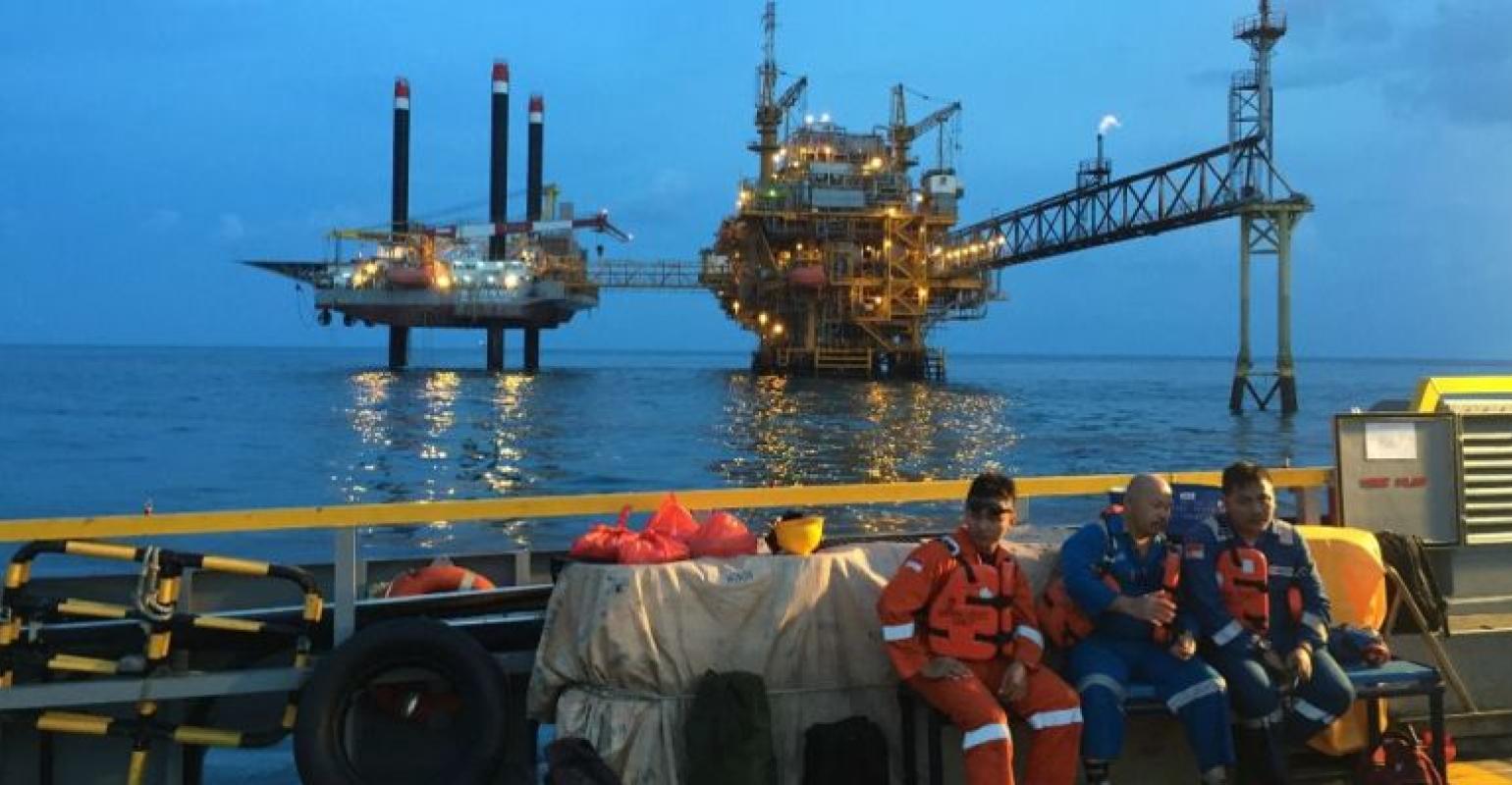 With the coronavirus still in its early stages of the outbreak, global seaborne trade is already reeling from an immediate consequence of dropping demand and freight rates, though the medium to long term implications remain “immensely difficult” to forecast.

“The virus spread coincides with the Chinese Lunar New Year, which marks the traditional low season for shipping markets. Thus, the virus’ knock-on effects have been hard to single out so far with next to no hard facts and figures to substantiate the matter. However, it does remain abundantly clear that an extended shutdown of China will temporarily cripple the shipping markets and hit hard on freight rates,” commented Sand.

Global liner companies have taken their first measure to ease the pressure of low demand by extending blanking of sailing. But if goods are not produced at all, the short term alternatives do not exist, Sand noted.

“Medium term alternatives will rise fast though, meaning alternative producers of the goods, just as we have seen as an effect of the ongoing trade war between the US and China,” he said.

Quite a few countries have already started to implement measures to curb the virus spread from seafarers. On 3 February 2020, Australia introduced a 14-day limit for port calls in mainland China and Australia, de-facto quarantining seafarers onboard the ships. In Singapore, crew onboard ships that have visited China in the past 14 days, or where a member of the crew has been to mainland China during the same period, will not be allowed to disembark, with the ships otherwise free to berth and perform cargo operations.

“The virus illustrates just how dependent the world has become upon China with many supply chains deeply embedded into the country. Anecdotal evidence suggests that South Korean car manufacturers have started to reduce output due to supply shortage of Chinese goods,” Sand said. Hyundai Motors has suspended production of plants in Korea, as well as for affiliate Kia Motors, due to a shortage of components from Chinese manufacturers.

CNOOC has sent notices asking its long term suppliers to accept force majeure on up to half of its cargoes set to arrive in February as a result of the unforeseen decline in demand from downstream customers.

While other major Chinese importers like PetroChina and Sinopec are looking to defer cargoes as their first option, they may also declared force majeure if there are no other options, according to analyst Poten & Partners.

“Australian cargoes are likely to be hit hardest by force majeure declarations as they are some of the most expensive supplies to China. Australia also accounts for just under half of Chinese imports,” Poten & Partners wrote.

“On the shipping side, rates could rise if demand increases for capacity to be used as floating storage,” the analyst said.

Bimco’s Sand added: “As the virus continues to spread, it remains immensely difficult to forecast the medium to long-term implications, yet the short-term consequences are clear: demand and freight rates are dropping.”

Dry bulk shipping rates have extended its rout over the past two months. Chinese imports of dry bulk commodities are the main driver for the dry bulk market and with a slowdown of industrial production in the short term, freight rates will stay low.

Tanking shipping has also felt the heat in the past week, partly from the virus, but also with the lifting of US sanctions for a lot of Chinese-owned oil tankers. With China being the world’s largest crude oil importer in 2019, a shutdown of China will bring with it a transitory slump of crude oil imports and accompanying refinery cuts in run rates.

“China also holds a significant share of global shipyard industry. Data on newbuilt deliveries for January 2020, doesn’t seem to be impacted. But for the coming months, Bimco expects to see an effect. This goes for retrofits of scrubbers, ballast water treatments systems etc as well,” Sand said.