Cosco and Greek relations under stress 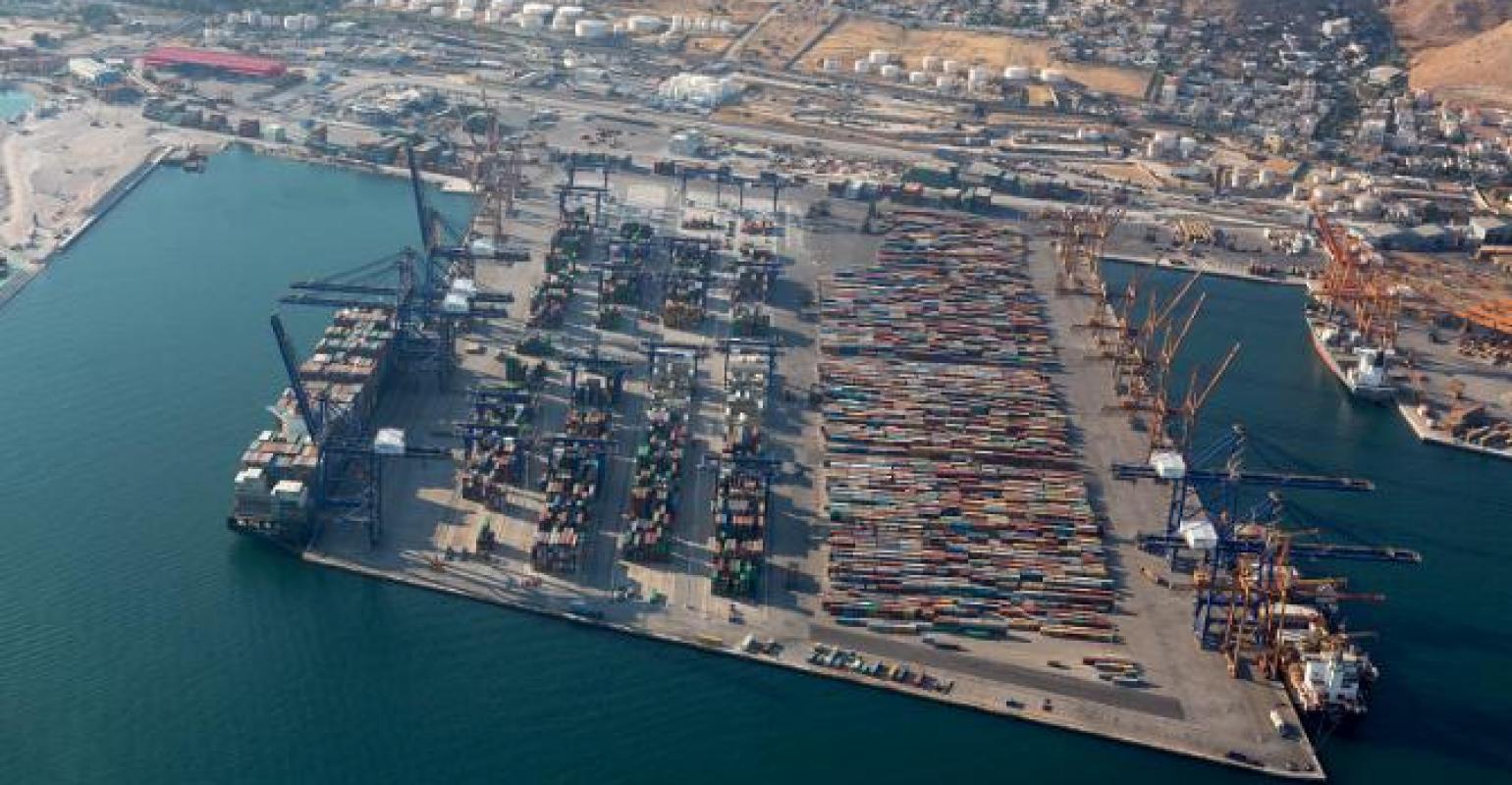 Despite the success of Cosco Shipping’s concession to manage the Piraeus Port Authority (PPA) relations between the Greek state and the Chinese shipping giant have become strained.

Indeed, they are at a critical phase as the deadline has passed for the Chinese company to add the 16% stake to the 51% stake it holds in the PPA, as agreed under the April 2016 concession to run until 2052.

In the first stage, in August 2016, the 51% stake was  transferred against payment of EUR280.5m ($314m) while the remaining 16% of the shares and their corresponding consideration of Euro 88m were placed on escrow. The second stage will see the transfer of the 16%  five years later, following the completion of the mandatory capital expenditure programme of EUR300m.

Cosco staked its claim last November, after realising it could not implement its contractual obligations concerning investments that were necessary for the expansion of its stake in PPA contending, among other arguments, that the state had not licensed those investments in time.

The next step after the friendly arrangement is resorting to arbitration. Government sources believe the Chinese group has a strong chance of winning the case according to reports. Nevertheless, a competent government official has reportedly told Athens daily Kathimerini an agreement will eventually be reached with Cosco.

"The government has the will to end up in a friendly arrangement with Cosco Shipping and honour the contractual obligation for the concession of 16% of PPA, but only with the absolute securing of the state's interests and with strict clauses safeguarding that all investment will eventually be implemented," reported Kathimerini.

According to the same source, these clauses will provide for the reversal of the 16% stake's concession if the investments are not realised. They will also provide for the rejection of letters of guarantee Cosco will need to produce in order to obtain a two-year extension for the completion of the mandatory investments.

Cosco has not asked for an extension – only for the 16% stake, which will render it stronger in the decision-making process and more profitable through the dividends distributed. Legal sources are optimistic that arbitration can be avoided.

Meanwhile, Greece's shipyard owners and workers unions continue to charge Cosco has failed to meet the conditions of the concession agreement regarding the provision of shiprepair facilities within the port area and charge the Chinese are trying to create a monopoly.