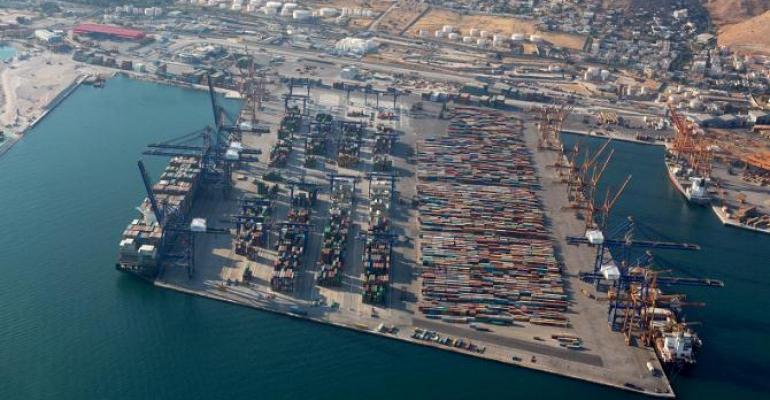 The transfer lifts Cosco’s stake in the Athens Stock Exchange-listed PPA to 67% and comes after Greek lawmakers in September amended a deal with Cosco allowing it to raise its stake in Greece’s biggest port, paving the way for Greece to secure a major investment.

Under a 2016 privatisation deal, Cosco Shipping bought a 51% stake in the PPA for Euro 280m ($313.6m) and committed to mandatory investments worth about EUR294m over five years to buy an additional 16% stake.

Related: Govt approval for Cosco to raise stake in Piraeus Port to 67%

Cosco paid EUR88m for the 16% stake plus EUR11.87m in accrued interest and a letter of guarantee of EUR29m.

Greece’s Shipping and Island Policy minister, Ioannis Plakiotakis, acknowledged Cosco has concluded only a third of the mandatory investments so far, but this he agreed was partly due to litigation and bureaucracy.

September 22, Cosco and Greece agreed to amend their 2016 agreement, which they said would "settle effectively" all issues which arose during the implementation of the mandatory investments. It has now been approved by parliament.

Since Cosco took over the operation of the port’s container terminals II and III under a concession agreement in 2009, and in 2016 acquired a 51% stake in the PPA, Piraeus has grown into a major transhipment hub for goods destined for Mediterranean and eastern and central Europe and has become one of the largest container ports in Europe.