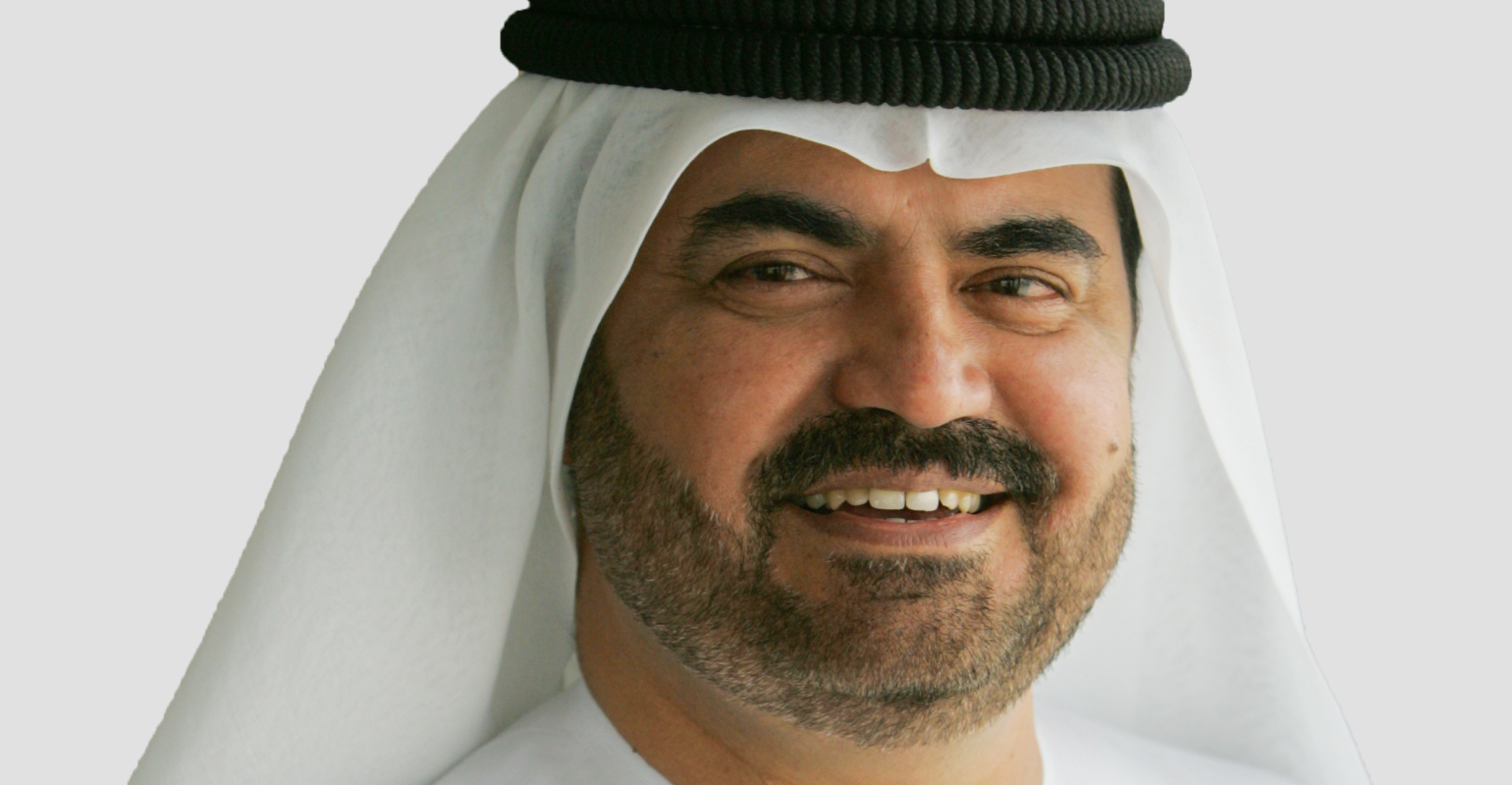 Abdulla Bin Damithan has been appointed CEO and MD of DP World, UAE Region and Jafza. Mohammed Al Muallem, who previously held the role, has been promoted to Executive Vice President of DP World.

Bin Damithan has been with DP World for 20 years and was most recently CCO for the UAE region after holding senior roles in various parts of the business.

“I am taking responsibility for a business in robust health. Over the years, I have had the privilege of working under the leadership of Sultan Ahmed Bin Sulayem and Mohammed Al Muallem, and have learnt about the fundamentals of business in the region and around the globe,” said Bin Damithan.

DP World Group Chairman and CEO, Sultan Ahmed Bin Sulayem, said: “I am confident that the leadership of Abdulla Bin Damithan will take DP World, UAE Region to the next level of growth. I would like to thank Mohammed Al Muallem for his pioneering work and look forward to continuing to work with him closely.”

“It is an honour to be passing the baton to a strategic leader like Abdulla Bin Damithan, who has contributed to our strong financial performance and the execution of key initiatives that resulted in substantially improved profitability and expanded margins,” said Al Muallem.