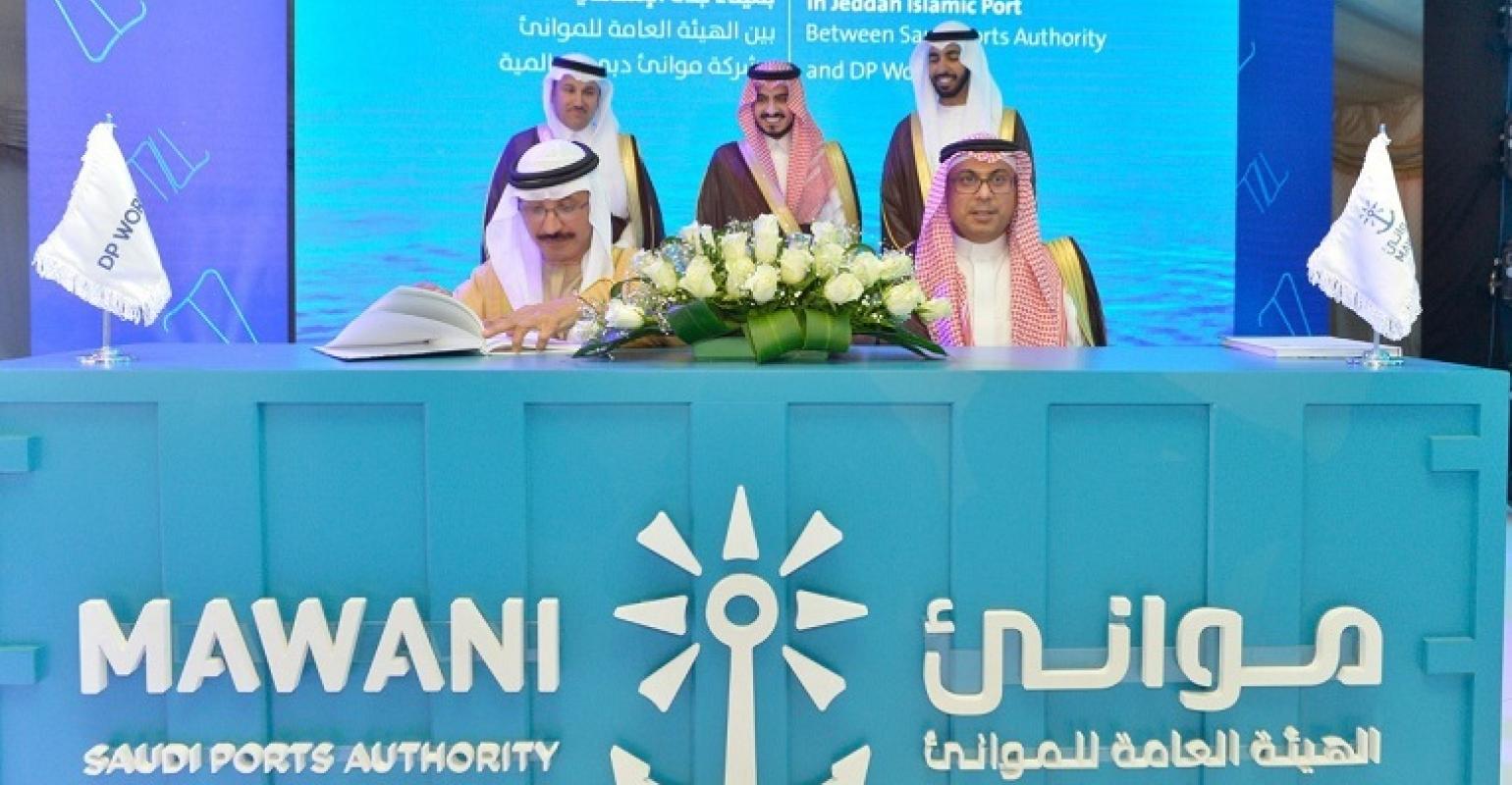 DP World has inked a 30-year Build-Operate-Transfer (BOT) concession with the Saudi Ports Authority (Mawani) for the management and development of the Jeddah South Container Terminal at the multi-purpose Jeddah Islamic Port.

Under the agreement DP World is to invest up to $500m to develop and modernise infrastructure at the container terminal so it can handle ultra-large container ships.

The new terminal will also have an upgraded capacity of 3.6m teu up from 2.4mn teu, to meet the expected growth demands of the future, and will provide 1,400 jobs.  DP World has operated the South Container Terminal on a lease agreement for more than 20 years.

“We have committed to investing significantly to modernise the Jeddah South Container terminal, which will not only result in greater direct and indirect job creation but also deliver best-in-class efficiency and productivity to the Port's operations,” said Sultan Ahmed Bin Sulayem, DP World group chairman and ceo.

“Beyond the terminal, our ambition is to develop inland connectivity across the Arabian Peninsula between Jeddah and Jebel Ali Port in Dubai, as well as to Saudi Arabia's cities through smart technology-led logistics, which should support further growth in this strategic hub that connects East-to-West," he added.

Jeddah Islamic Port is the largest port in the Kingdom of Saudi Arabia with annual volumes of over 6m teu and handles more than 60% of the country’s imports by sea. 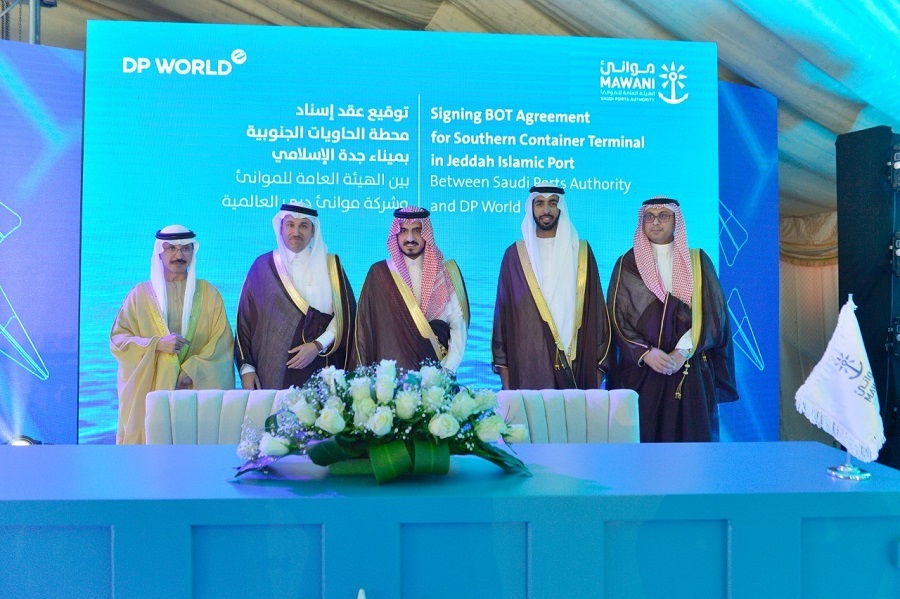