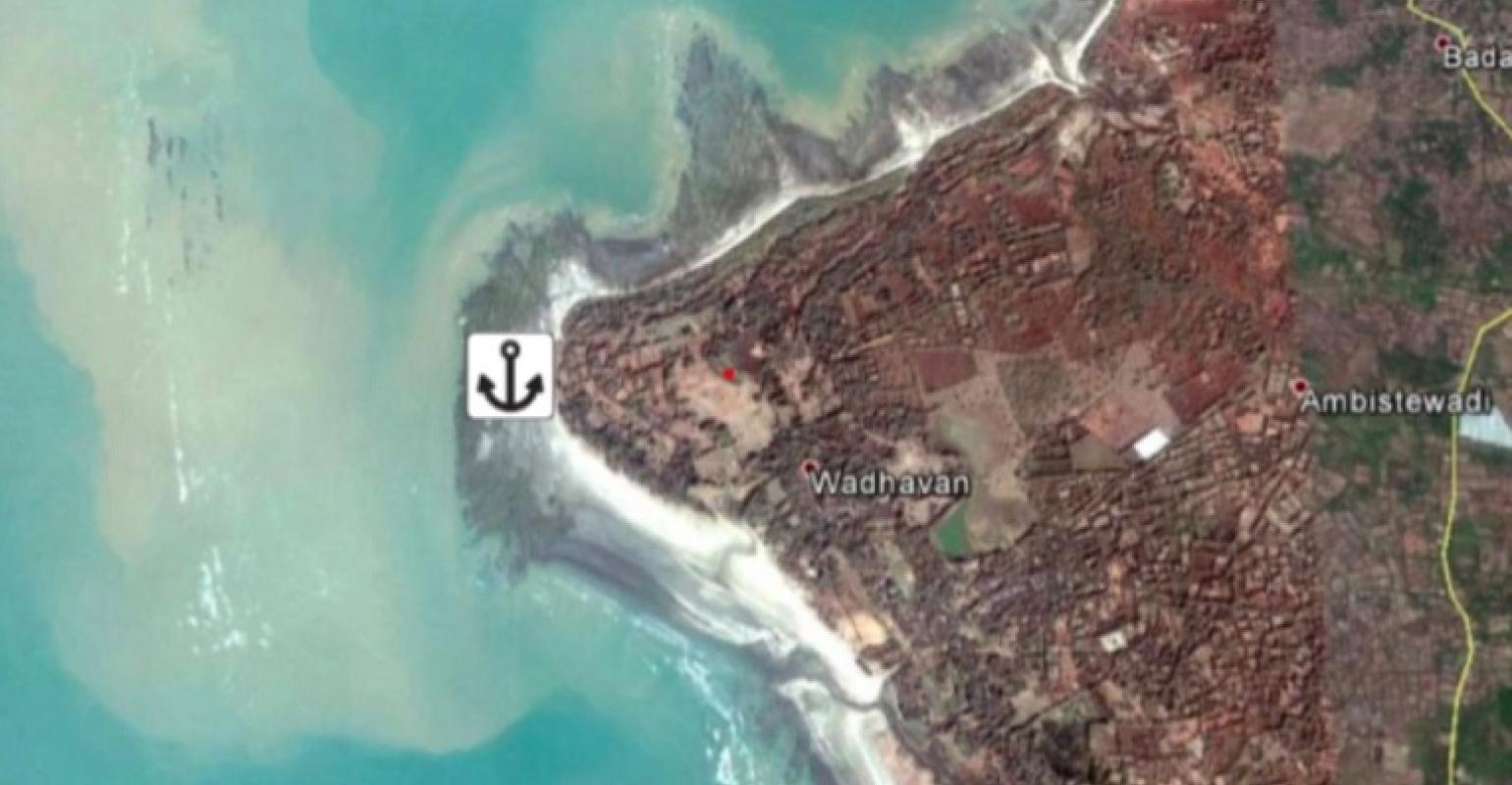 The western Indian state of Maharashtra is all set to get a mega container port, to be constructed at a cost of INR655.45bn ($9.2bn) at Vadhavan, around 160 km north-west of Mumbai – provided it crosses hurdles created for it in the courts by environmental activists.

The long-pending plan, which was cleared on Wednesday, 5 February, at a Cabinet meeting chaired by Prime Minister Narendra Modi, is set to catapult India among countries boasting the top 10 container ports in the world.

However, JNPT’s biggest problem is an alongside draught of just 15 metres. Even Mundra, further north on the western Indian coastline, has a maximum draught of 16 metres, and can handle only mid-size containerships, making it impossible for mainline operators on the East-to-West routes to call with vessels of 15,000 teu and upwards which have become the norm on Asia - Europe

“There is need for a deep-draughted port that can accommodate the largest container ships in the world, and also cater to the spillover traffic after JNPT’s planned capacity of 10m teu is fully utilised,” said Indian Shipping Minister Mansukh Mandaviya.Situated in a picturesque coastal tract, the Vadhavan port has a natural draught of around 20 metres close to the shore, making it ideal to handle modern, mega container vessels.

“The central government will have a 51% share of the Special Purpose Vehicle (SPV) that will be formed with JNPT as the lead partner, for the execution of the Vadhavan project on the ‘landlord’ model,” said Mandaviya. “The Maharashtra Maritime Board and private players can have the rest of the equity in the SPV.”

The SPV will develop the port infrastructure, including reclamation, construction of breakwater and establishing connectivity to the hinterland, while all the business activities will be undertaken on a PPP (public-private partnership) model by private developers.

“The development of Vadhavan port will enable larger container vessels of 16,000-25,000 teu capacity to call, giving advantages of economies of scale and reducing logistics costs,” said Mandaviya. “The container traffic in the JNPT hinterland is expected to grow up to 10.1m teu by 2022-2025, which will be its saturation point.”

However, the Greens, led by the VBVSS, called the government’s clearance of the Vadhavan proposal wrong, given that the matter was still in the Supreme Court. The DTEPA had, in 2017, ruled that the port could not be located at the site selected for it, as it would seriously damage the environment.

In the meantime, the Ministry of Environment, Forests and Climate Change has appealed to the apex court to dissolve the DTEPA, stating that the body had outlived its usefulness. The next hearing in the Supreme Court is on Thursday, 13 February.