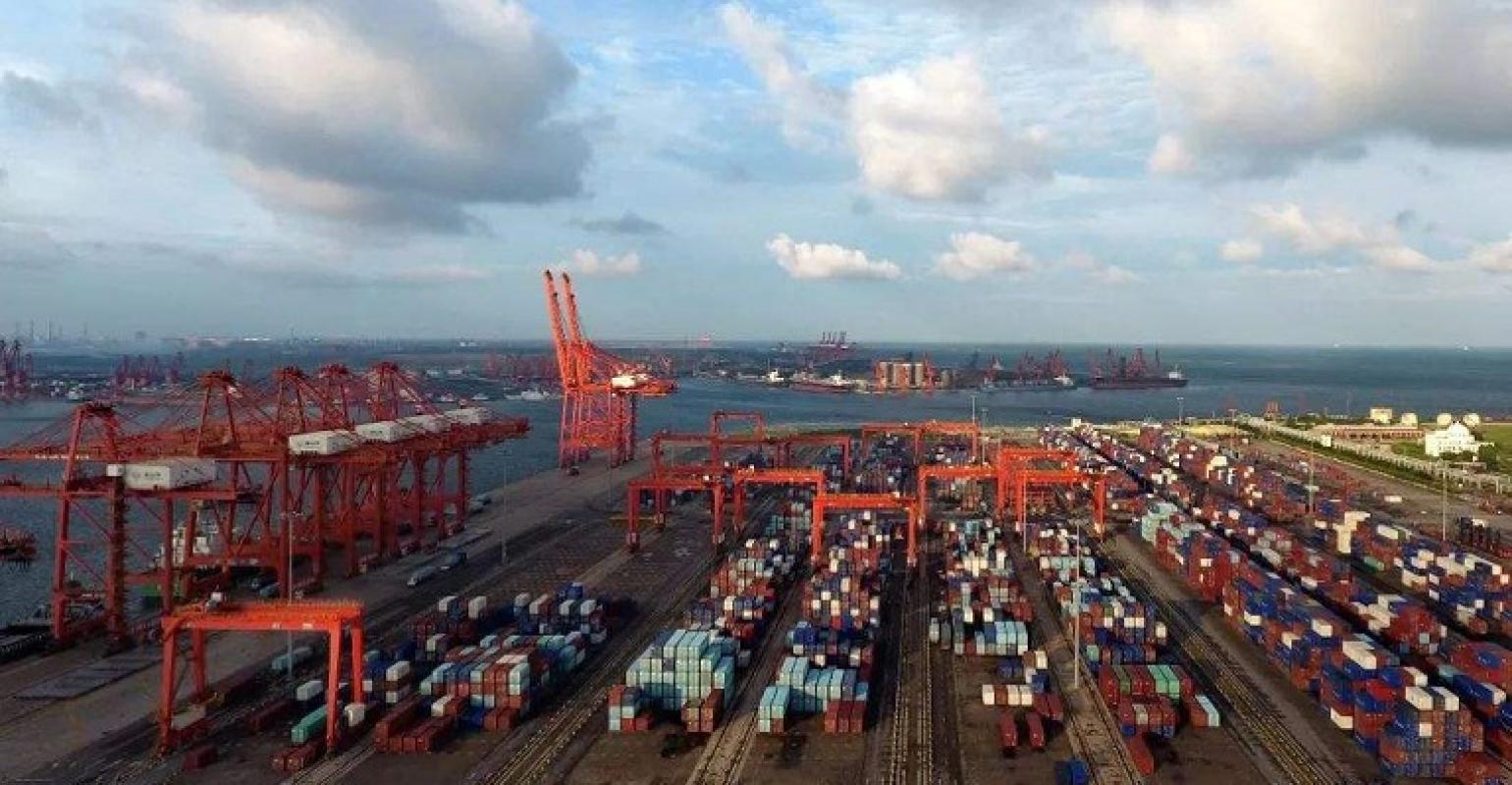 Huanghua port in Hebei province has started construction of six terminal projects, which will bring another 33m tons cargo handling capacity annually to the port.

Upon the completion of the project, the total cargo handling capacity of Huanghua port will reach 290m tons annually. The port will then have 47 production berths which could greatly improve cargo transportation capacity and efficiency at the port.

Huanghua port, operated by Qinhuangdao Port Company, is a major ore and energy port in Hebei and Bohai Rim region.