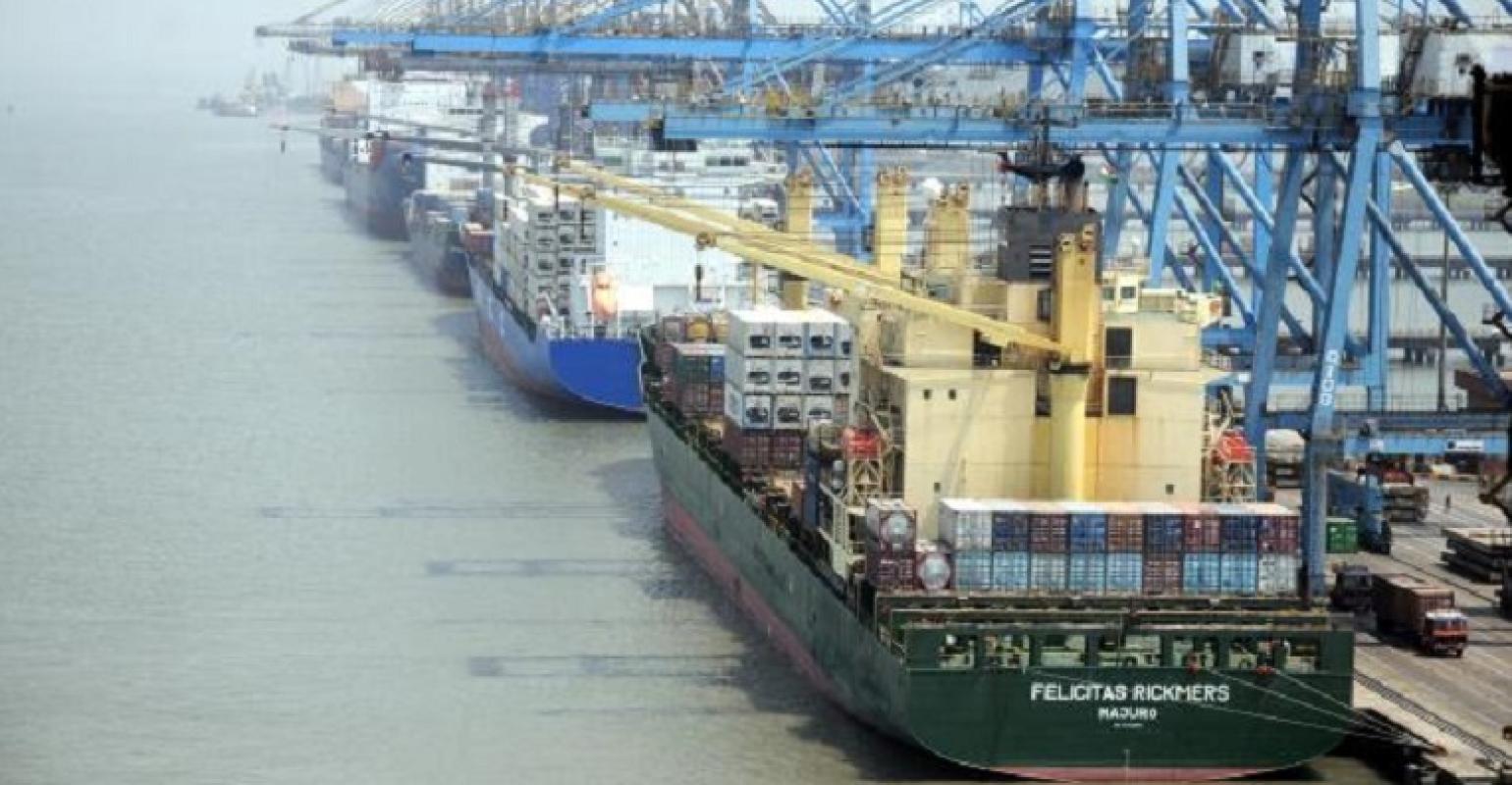 The 1,500-km-long western DFC has now been extended to Mundra, which is expected to be linked to the freight-only, high-speed corridor by this December.

“DFC connectivity is well behind schedule, and could take anything up to two years to get going,” said JNPT chairman Sanjay Sethi. “This could adversely affect the port’s growth prospects. We have been pushing hard for DFC connectivity, because if it goes to Mundra port first, it could hit us hard. So we have been making a noise everywhere, wherever possible, to expedite it.”

Related: India’s JNPT to tap on solar energy for power

Since the Adani Group operated Mundra has graduated into becoming the country’s largest privately-run container port, JNPT is understandably concerned. But that is unlikely to cut much ice with the central government, as it should not be seen to be showing favouritism to a state-run port, is a private port is also contributing to the economy.

"From JNPT’s point of view, the original project was meant for JNPT,” Sethi insists. “As a separate entity, we also compete with private ports at some level. So we are petitioning the government to expedite the full DFC so that we start to benefit from it as early as possible. Otherwise, containers meant for JNPT will get diverted to other ports along the western coast.”