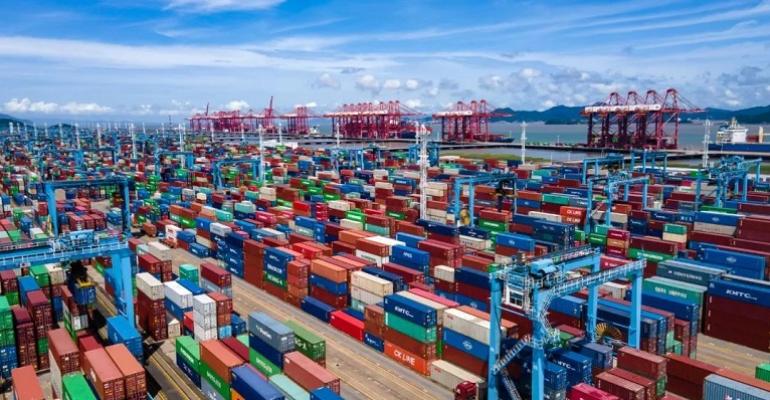 During the period of early November, the port of Dalian, Tianjin, Qingdao, Shanghai and Ningbo had to be closed temporarily due to bad weather.

Crude oil shipments at major coastal ports also declined 11.9% year-on-year, among which the port of Dalian posted over 20% growth rate, while the port inventory declined 4.6%.