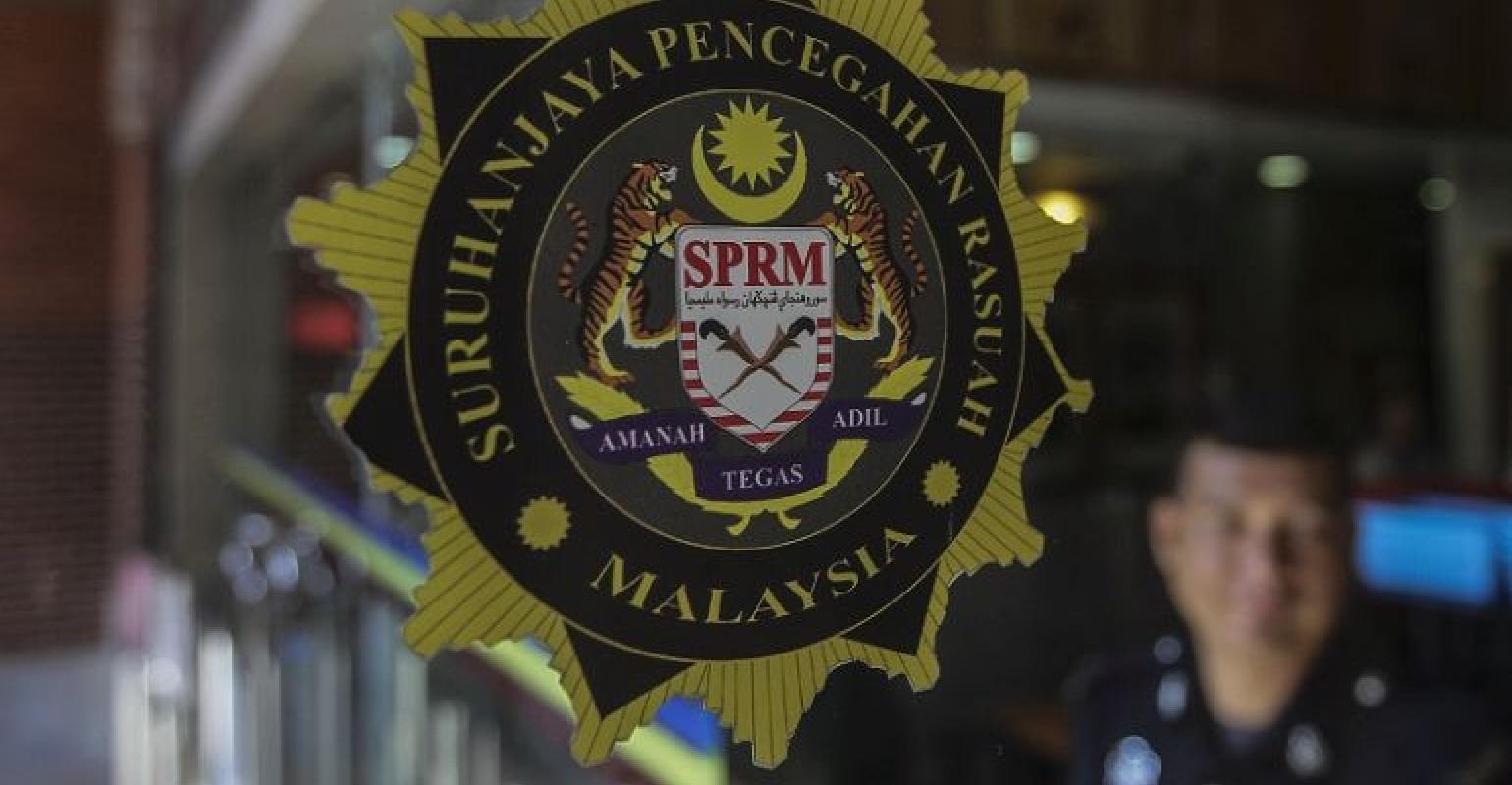 Malaysia’s Labuan Port Authority (LPA) has expressed its willingness to be investigated by the Malaysian Anti-Corruption Commission (MACC) over allegations of conspiracy in the tender of its containerised port Labuan Liberty Wharf, reports said.

The port authority chairman Chan Foong Hin told the local media that so far none of its officials have been called in by MACC following a report lodged by current operator Labuan Liberty Port Management (LLPM) on 17 December 2019.

“We are open to any investigation by any parties and everyone has the right to lodge any report, and it is not a problem,” Chan was quoted saying.

“But as of today, LPA has yet to receive anything on the investigation following the report by LLPM, and now we must be ready with all records on LPA’s board meetings, and our meetings are not only minuted but also recorded on tape as well,” he said.

LLPM general manager had lodged a report to MACC on suspicion of a possible conspiracy in the offer and appointment of a new operator for the Labuan Liberty Wharf.

The report also mentioned a ‘leaked’ port tender result which had not been officially announced by the LPA, warranting an investigation by the MACC.

LLPM has been the operator of Labuan Liberty Wharf since 1998.

Chan said a letter on the land lease termination had been issued to LLPM last Friday, marking the end of port operation by LLPM by the third week of March this year. He added that a letter of appointment for the new operator is expected to be issued on the last week of January.