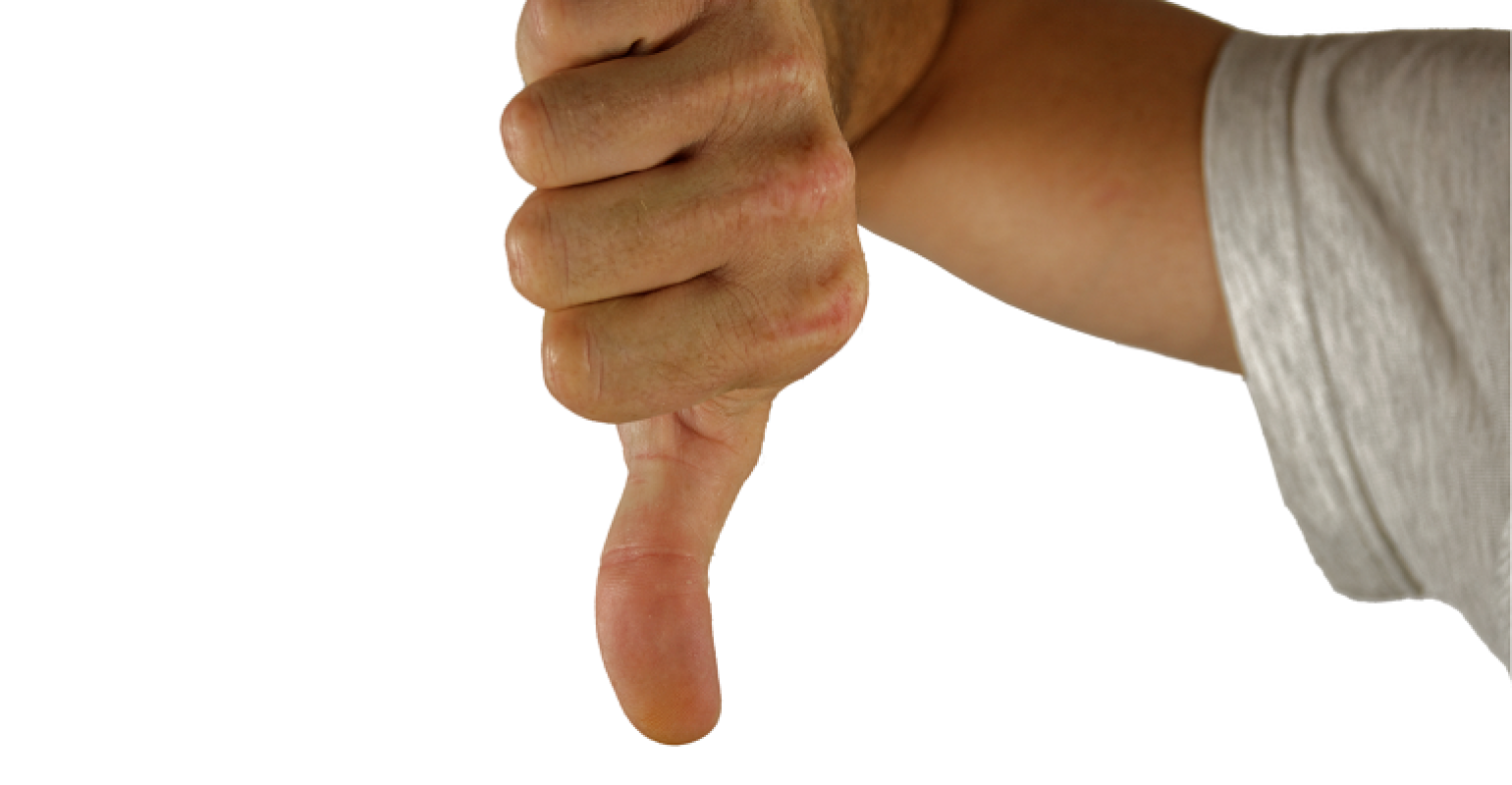 Construction of a new cruise terminal enabling the port to accommodate a number of today’s cruise ship giants at the same time has brought rumbling complaints to the surface.

While expansion of the port’s installations has been questioned on environmental grounds, real opposition appeared with Cosco's intention to move forward with the construction of the new cruise pier and its decision to transport materials with trucks through the streets of Piraeus.

Opposition to the PPA’s investment plans has been building for some time with the Hellenic Chamber of Shipping (NEE), Piraeus Chamber of Commerce & Industry (EBEP), shipbuilders, customs brokers and suppliers leading the way. Now shipping personality, Evangelos Marinakis, leader of the majority group of Piraeus municipal councilors, has spoken out against Cosco’s plans.

At a recent municipal council meeting Marinakis is reported by the media as saying:  “Since 2014, I have been opposed to any monopoly agreement for the port of Piraeus and we have seen this over the years despite the Chinese claim this is their best investment in Europe. Both Piraeus and the other coastal municipalities have absolutely no benefit from the Chinese."

Cosco won a concession to operate container terminals II and III in 2008 and purchased a controlling 51% stake in the PPA in May 2016 and has turned the port into a major European container hub.

Piraeus mayor, Giannis Moralis, who is a member of PPA’s board of directors, recently convened an extraordinary municipal council meeting and defended the council’s majority decision in the interests of the city and its citizens. “The line we have drawn and our attitude for the investment of PPA from our first term as a Municipal Authority is consistent and is confirmed day by day,” said the mayor adding "the PPA and municipality should be in good cooperation”.

Moralis stressed the PPA must carry out on its own initiative the transport of trucks entirely by sea, even with an increase in the cost of the investment, which is 95% financed from European resources.

Business bodies of Piraeus have launched many arrows against PPA and Cosco, as well as government and state bodies and organisations, which with their initiatives are said to support the  "Chinese demands".

Indicatively, Piraeus business entities led by NEE and EVEP, disagreed with the initiative of SEP (a Cosco subsidiary) for the creation of an electronic platform which is intended to reduce the processing time of port, agency and customs operations in the port. Eventually Cosco retreated and will take advantage of it internally.

Cosco and the PPA has also raised the hackles of shipbuilders with its decision to look at creating a shipyard, while ship suppliers have expressed opposition to an tax regulation that does not allow Greek ship supply companies to supply in real time, but forces them to face bureaucratic delays of up to 60 hours to be provided by a relevant tax documentation, though Cosco does not deal with these bureaucratic delays.