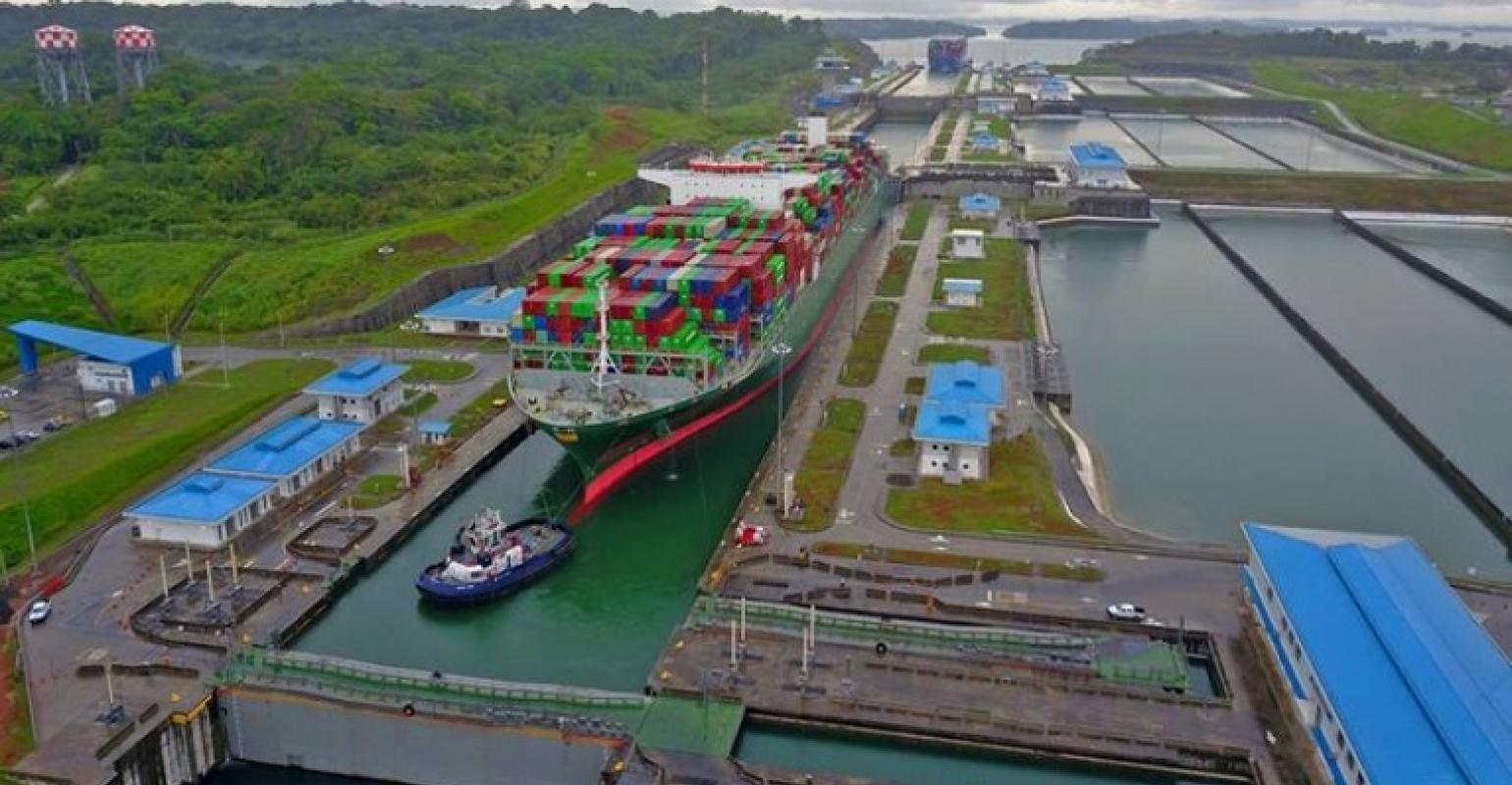 The Panama Canal Authority (ACP) has announced that starting 24 September, vessels will be able to transit with a 50-foot draught, the maximum offered by the neo-panamax locks, as a result of resource planning measures, efficient water uses and recent rainfall in its watershed.

"For the first time in 20 months, the inter-oceanic waterway has the capacity to allow vessels to use the maximum draught of the neo-panamax locks, as a result of a combination of factors aimed at providing customers with a more profitable route for their business from the Canal," said ACP administrator Ricaurte Vásquez Morales.

A 50-foot draught allows vessels to transit with a greater amount of cargo, which translates into benefits for customers because it makes the transportation of goods more efficient. As an example, each additional foot of draught in the Neo-panamax locks means a vessel can load an average of 330 extra containers, impacting favourably its economy of scale.

Last year, due to the lack of rain, the maximum draught in the Neo-panamax locks reached 46 feet only until October, while this year, capacity was achieved since last June and has progressively increased to the current 50-feet draught.

This level of draught was achieved thanks to a combination of measures developed by the Panama Canal, both operational, transit resource planning, and efficient water use.

Actions included changes to the vessel reservation system, a fresh water charge, and water conservation practices in the operation of the waterway.

The level of rainfall recorded in the Panama Canal watershed since last July has also contributed, helping to supply Lakes Gatun and Madden; unlike 2019, which was the fifth driest year in 70 years.

"It is this climate variability that imposes the challenge of having a resilient water management system, so that we do not depend on a year of low rainfall causing water shortages, or on above-average rainfall, exceeding our capacity of storing water," said Panama Canal vice president of water and environment Daniel Muschett.

The Panama Canal launched this month the process to have an optimised water resource management system, to strengthen and modernise the current system guaranteeing water supply for half of the country's population and the operation of the waterway for the next 50 years.