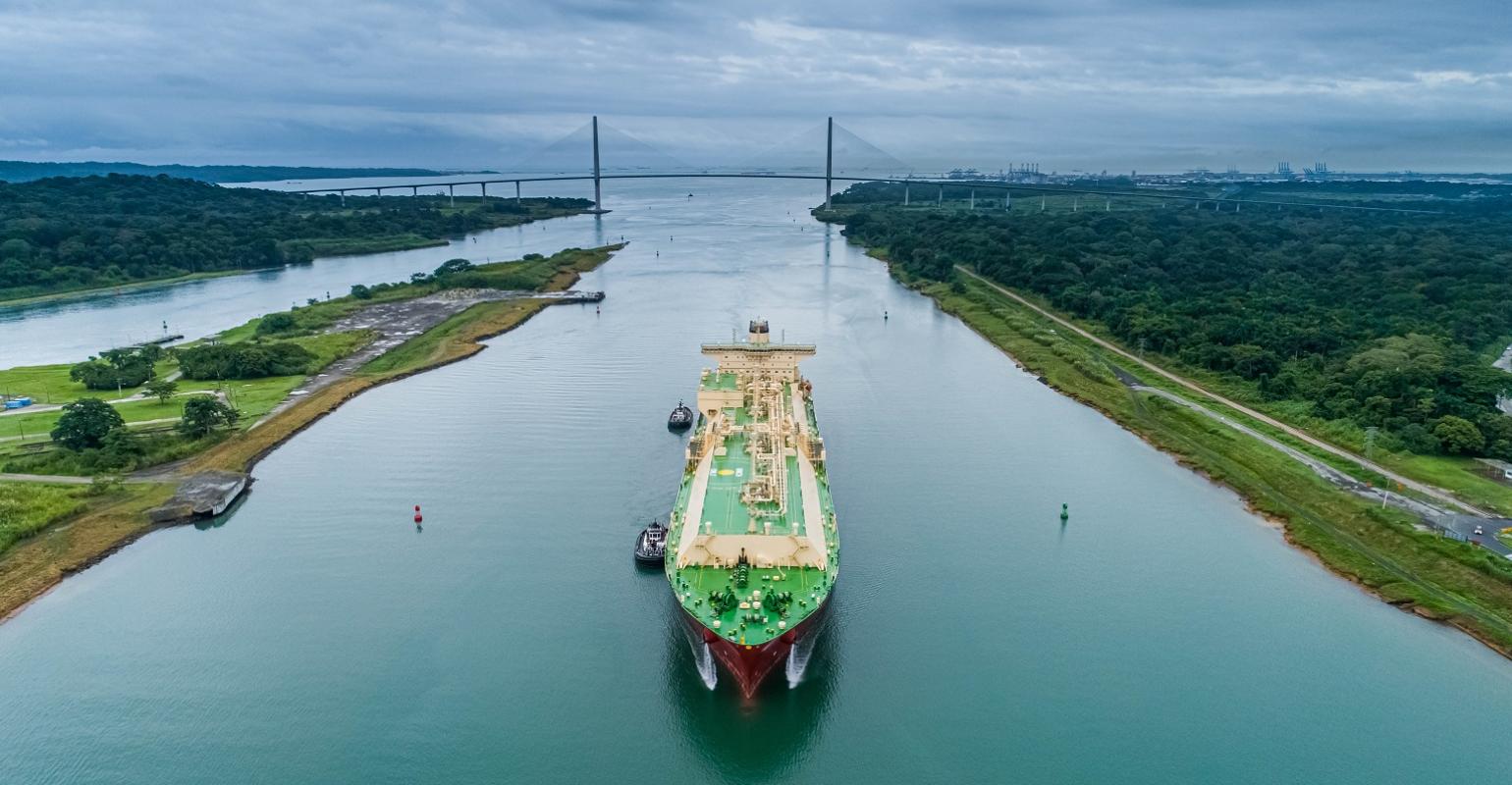 Shortly before it will celebrate its 106th anniversary on 15 August, the Panama Canal recorded a new milestone Monday when the LNG carrier SK Resolute became the 10,000th transit through the Canal's neo-panamax locks.

The vessel began its transit through the Agua Clara locks on the Atlantic side and continued south to the Cocoli locks on the Pacific, to continue a journey that began in the Gulf of Mexico on the East Coast of the United States, bound for China, with the LNG cargo.

"Reaching this milestone, a little more than four years after the opening of the expanded Canal reaffirms the competitiveness of the inter-oceanic route, supported by the continuous, safe and reliable service we have maintained in the midst of the current world situation," said Panama Canal administrator Ricaurte Vásquez Morales.

SK Resolute has now totalled 13 transits through the Canal new third set of locks since she began using the Panamanian route in 2018, including seven crossings this year sailing between the US East Coast to South Korea and Japan, as well as from Chile to the US East Coast.

The transport of LNG is one of the new markets that attracted the expanded Canal to the inter-oceanic route, due to the greater dimensions of the neo-panamax locks that allow to accommodate this type of ships.

LNG ships represent the third type of vessel using the expanded Canal, with about 12% of transits, surpassed only by containerships with 46% and LPG ships with 25%.