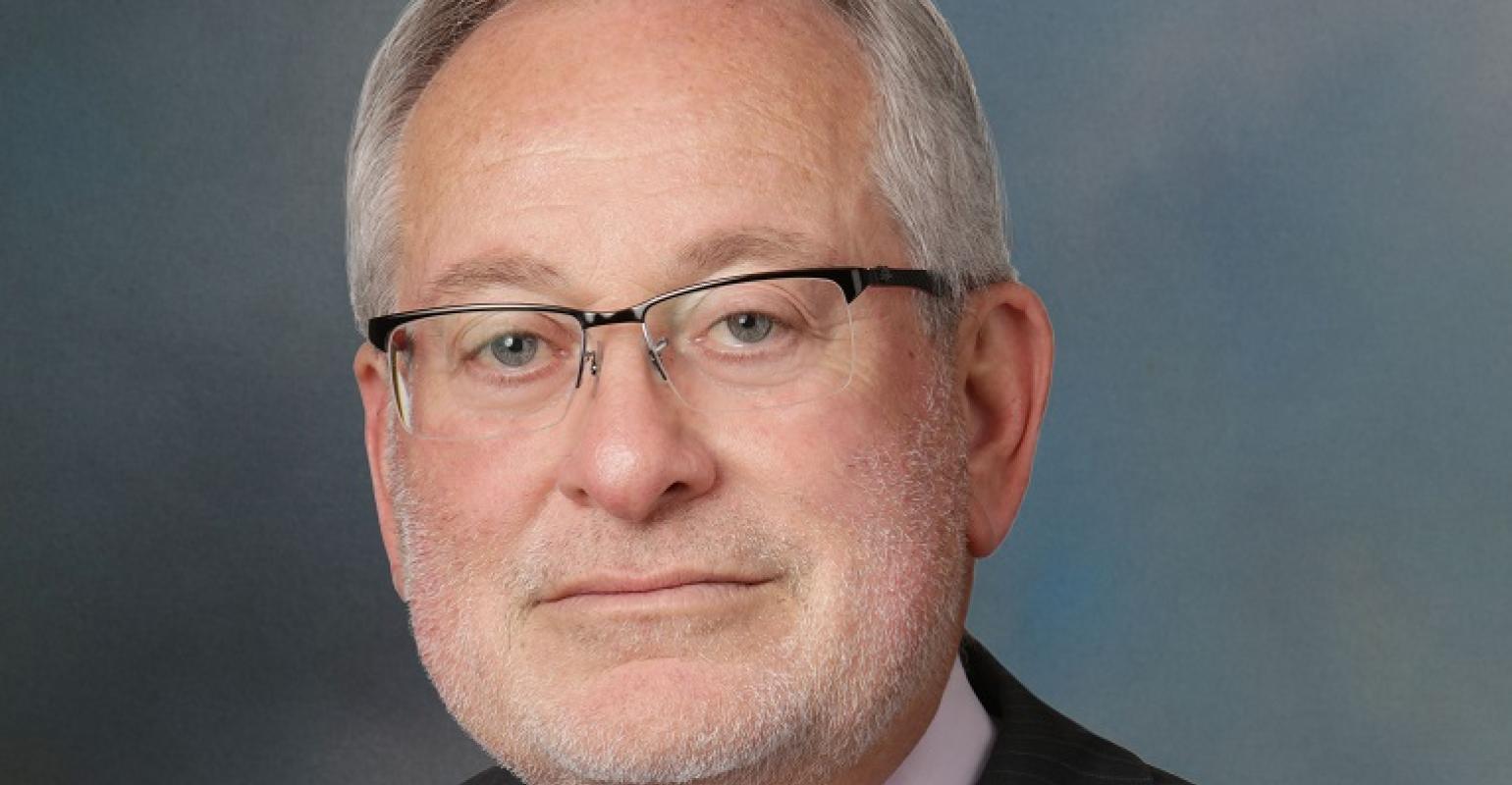 Brownsville’s Port Director and Chief Executive Officer, Eduardo Campirano
The Port of Brownsville, in Texas 17 miles inward from the Gulf of Mexico, set new records in 2020, a year when many ports throughout the US were struggling.

Trade with Mexico is vitally important for the US; data from the US Census Bureau indicates that Mexico is the second most important trading partner for both exports (behind Canada) and imports (behind China). Brownsville’s Port Director and Chief Executive Officer, Eduardo Campirano, explained to Seatrade Maritime News that: “Our port is a hub for trade with Mexico.”

Geography- the port is on the border with Mexico, and a keen understanding of supply chains have both contributed to the port’s success.

The port is a key entry way for materials bound for automobile, home goods (like washing machines) and other manufacturing plants in northeast Mexico .  Semi-finished steel going into Mexico is a major cargo- “We are the largest US port for steel cargo going into Mexico. We provide a lot of the feedstock that goes to the mills in Mexico, especially around the Monterrey area.”

He said that Ternium de Mexico is a major importer of slabs through Brownsville, with Brazil and Russia being major origins; “We turn around and export it to Mexico via rail,” he explained. On quantities, he said, “We’ve done as much as 3 million metric tons for that one customer,” adding that, with a new steel mill coming on this summer (at Pesquería), throughput of 3.6 million tons was expected in 2021- with more than 5 million tons expected three years out. He added that U.S. Steel moves steel coils via the inland waterway system, which are then trans-shipped by truck or rail into Mexico.

Refined oil products are also moving into Brownsville, and then into Mexico by truck; these include lubricating oils (in bulk, handled by Interlube- a big distributor in Mexico), low sulfur diesel fuel, premium gasoline and jetfuel. “All of our terminals at the port handling these products are in capacity expansion mode,” Campirano noted. With Texas’s leading position in onshore wind power, Brownsville has also seen inbound moves of project cargo such as blades and other turbine components. 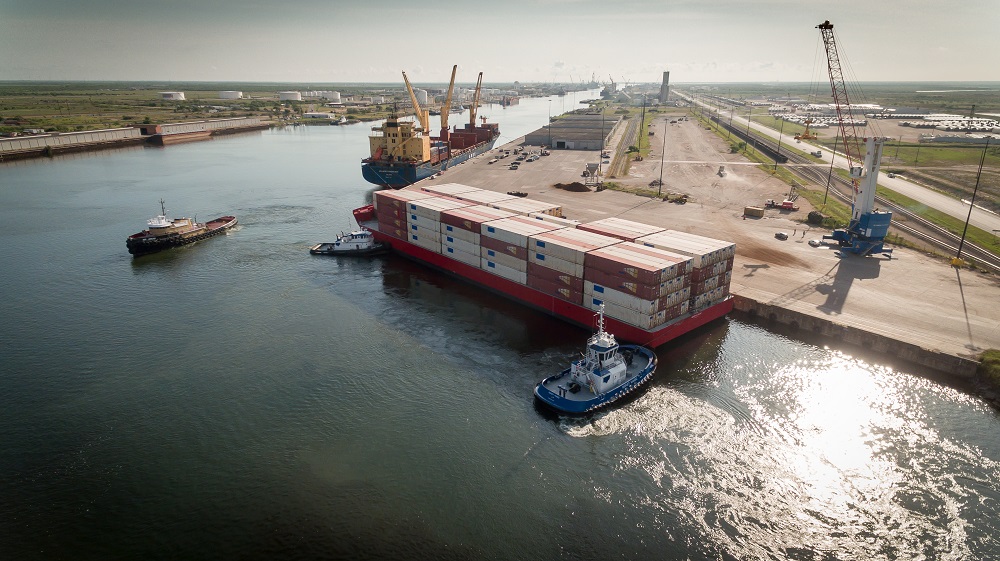 In late 2020, a container on barge service across the Gulf of Mexico linking Brownsville with Tampa Bay Port, in Florida, began operations.  Campirano describes a very focused approach, concentrating on 53 foot high cube boxes, essentially a truck chassis. “Right now, we’re looking primarily at home goods - where trucking provides a very important link in supply chains.” When asked about the prospects for the service, he said, “It’s been growing with each sailing.”

Ship recycling has been long-established in Brownsville - with three major yards. The SteelCoast LLC facility recently  gained a contract from the US Maritime Administration (MARAD) to recycle a decommissioned naval assault vessel.

The yard shipped out 44,000 tons of recycled materials in 2020, with a near doubling expected in 2021 with the MARAD contract and other work for the U.S. Navy. Across the Brownsville Channel, International Shipbreaking (part of Europe’s EMR Group),  best known for dismantling aircraft carriers, announced that it had gained the European Union Ship Recycling Regulation (EU SRR) accreditation for its site, after making a $30 million investment. Its first project, following the new designation, is the recycling of Nordic Wolverine, a tanker that ran aground last summer in Colombia.