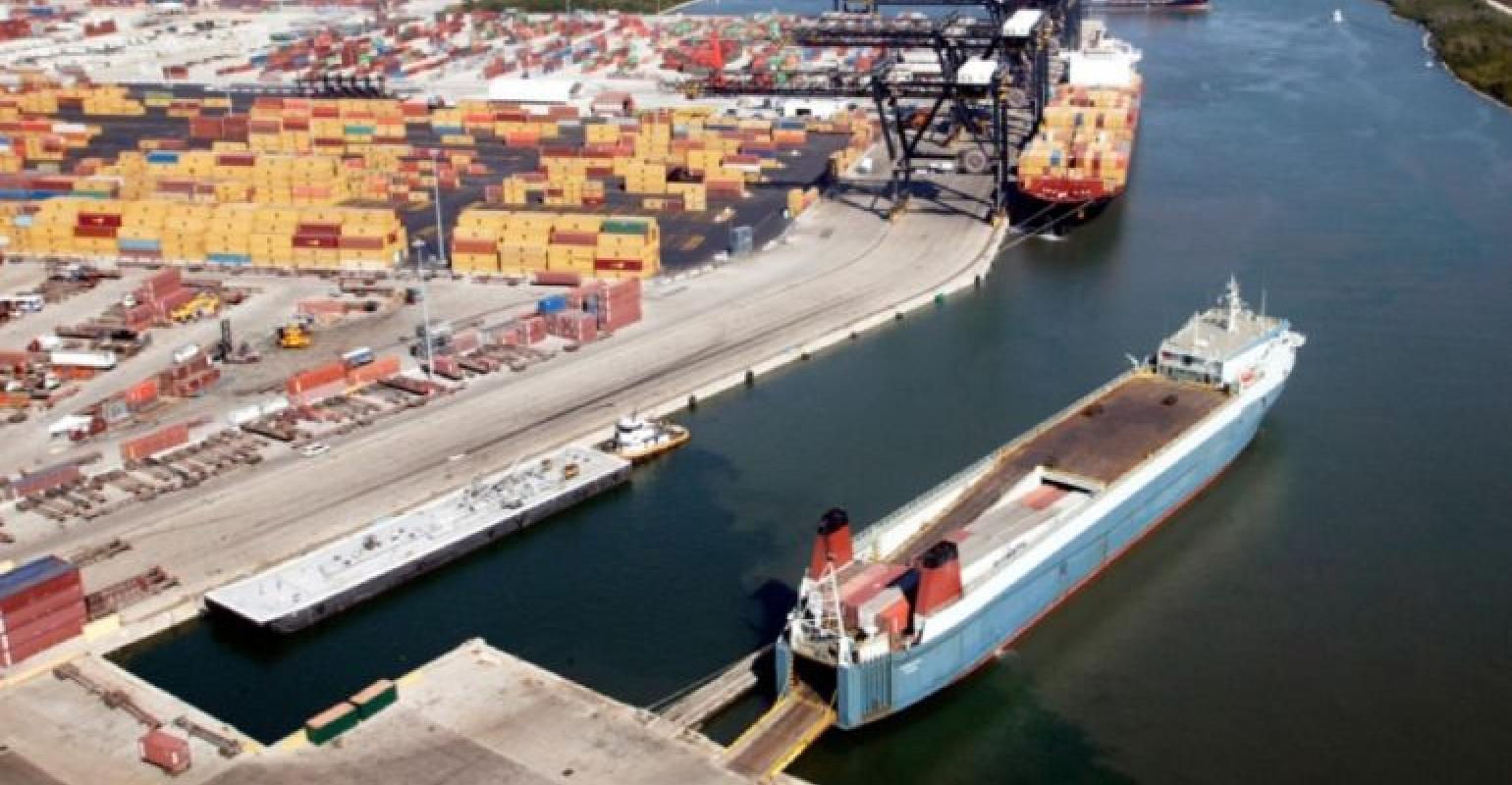 Florida-based Port Everglades has announced that despite the coronavirus (COVID-19) pandemic, it will continue with its $1.6bn investment plan in infrastructure improvements which are already underway and should be completed within the next five years.

“The COVID-19 pandemic is certainly impacting the bottom line this year, but we are fortunate that Port Everglades' diversified commercial cargo, cruise and oil sectors can cope with a downturn in one commercial sector and balance it out with stability in other revenue-generating commercial sectors,” said acting chief executive and port director Glenn Wiltshire.

The new Port Everglades director Jonathan Daniels will take over in June this year. Daniels comes to Port Everglades from the Port of Gulfport, Mississippi where he has been the executive director since 2013.

Port Everglades has budgeted for several major construction projects that are moving forward at a rapid pace with little disruption from the virus, commented port officials.

A $471m dock expansion is underway. The Southport Turning Notch extension will add new cargo berths by lengthening the existing turning area and includes the installation of rail infrastructure for super-post-panamax gantry cranes, three of them being built by China’s Shanghai Zhenhua Heavy Industries at a cost of $41m. They are expected to be in service by the end of 2020.

In addition, the port has considered an option to purchase three additional cranes.

The US Army Corps of Engineers is in pre-construction engineering and the design phase of deepening the port's navigation channels and widening the narrowest sections of the channel for the safe entry of ships. This project received funding of $29.1m in February that will be used to build a new facility at the Fort Lauderdale Coast Guard Station so that the inland waterway can be expanded.

Port Everglades is also building a new parking facility for cruise terminals 2 and 4, which is expected to be completed in the fall of this year.

In addition, a new logistics centre is also being built through a public-private partnership with CenterPoint Properties. The project consists in a warehouse, cold storage, office space and cross-docking facilities that will enhance the services available to shippers using Port Everglades with a portion of the logistics centre to be designated as a Foreign Trade Zone.

Port Everglades and its oil industry partners are expanding Slip 1 to allow larger tankers to dock and off-load more cargo at a faster rate. The project will create measurable efficiencies and economies of scale.

In parallel with the relocation and expansion of the private industry's arms and cargo manifold, equipped with upgraded valves and elevated pipelines, Port Everglades will invest between $90m and $100m in levees, fenders, mooring bollards and roads, extending the life of the facility by up to 75 years.