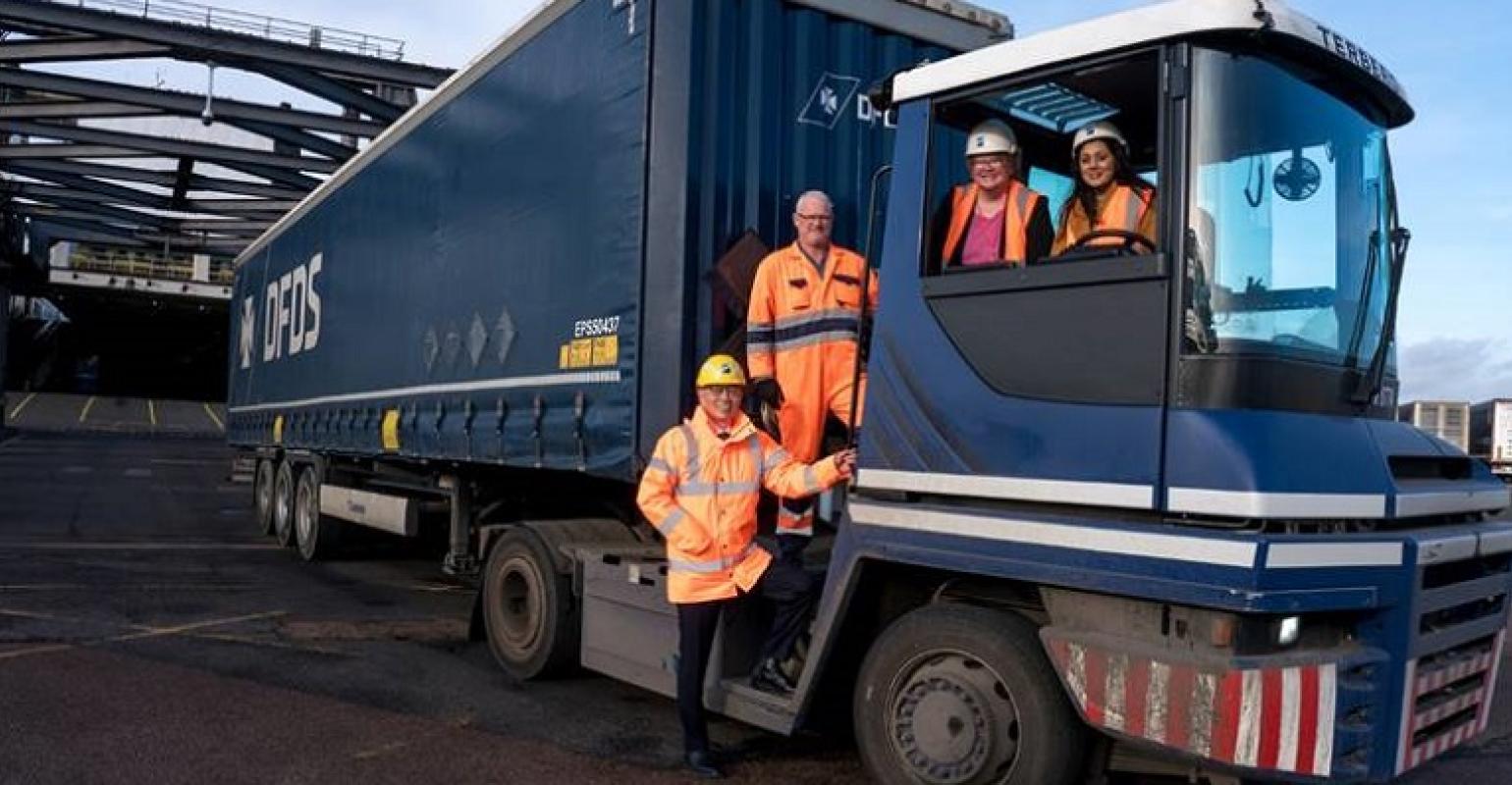 However, the agreement only covers a one-year transitional period following the country’s official exit from the EU at the end of this month, after which a new permanent Trade Deal has to be agreed - something EU officials are already saying will be highly “challenging” in the time period available - meaning the no-deal threat still remains.

As a result, Hutchison Ports-owned Port of Felixstowe has begun lengthening its No.3 ro-ro berth and replacing the current hydraulic ramp at No.4 ro-ro berth with a larger floating linkspan, in order to facilitate larger ro-ro vessels and greater traffic flow. Works are due to be completed “before the end of the Brexit transition period,” the port said in a statement.

Felixstowe is currently the UK’s busiest container port by far, and also handles limited Ro/Ro traffic in the form of three sailings per day to Vlaaardingen in Rotterdam.

“The port is already Brexit-ready and the improvements that we are starting today coupled with additional trailer parking that has already been completed, will enhance capacity, capability and performance of ro-ro traffic at Felixstowe,” commented Clemence Chang, ceo at the Port of Felixstowe and executive director of Hutchison Ports.

“As well as improving our ro-ro traffic we are continuing to upgrade our containerised capacity,” he added, “and are ready to cater for increases in trade with the rest of the world as a result of new trade deals struck following our exit from the EU.”

Separately, the port this month announced addition of a new rail link to Maritime Transport’s newly opened East Midlands Gateway. “Rail is an increasingly important element of the transport mix,” said Cheng at the time, “and through three dedicated rail terminals at the port we offer more inland destinations with greater frequency than any other UK port.”