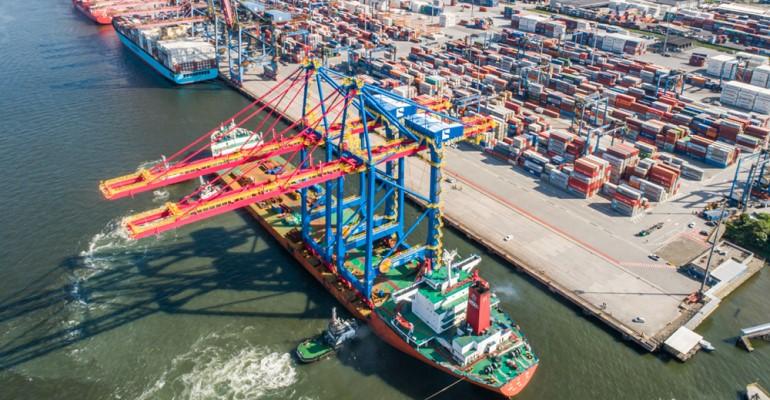 The Port of Santos handled around 28% of Brazilian trade in July. The majority of these transactions had China as the main origin and destination. The company’s largest terminal Tecon Santos grew its market share to 40%, making it the second busiest terminal in the Port of Santos, Brazil’s largest container port.

Across the Santos Port Authority (SPA) three terminals, long-haul flow grew by 57% during the quarter, giving a total of 84%, while the mix of full containers increased to 78% from 73% in the same period last year.

Marcelo Ribeiro, director of operations at Santos Port Authority, said that container terminals “have been investing in infrastructure and new technologies that increase their productivity and energy efficiency, resulting in more attractiveness to the market. The performance achieved by the sector in Santos is the result of good management.”

Overall movement of cargo year-to-date grew 6% to 88.9m tonnes, above the result achieved in the first seven months of 2020 and also marking the best for the period.

Although the movement of cargo has increased, the flow of ships from January-July was 1% lower than last year at 2,851 berths, evidencing the greater volume transported per vessel that docks at Santos.

Profit more than doubled compared to the same period in 2020, growing 127%, driven by an increase in revenue and the decrease in costs and expenses. Net revenue grew 13% and reached R$295.9m (US$56.3m), favoured by the strong movement of cargo.