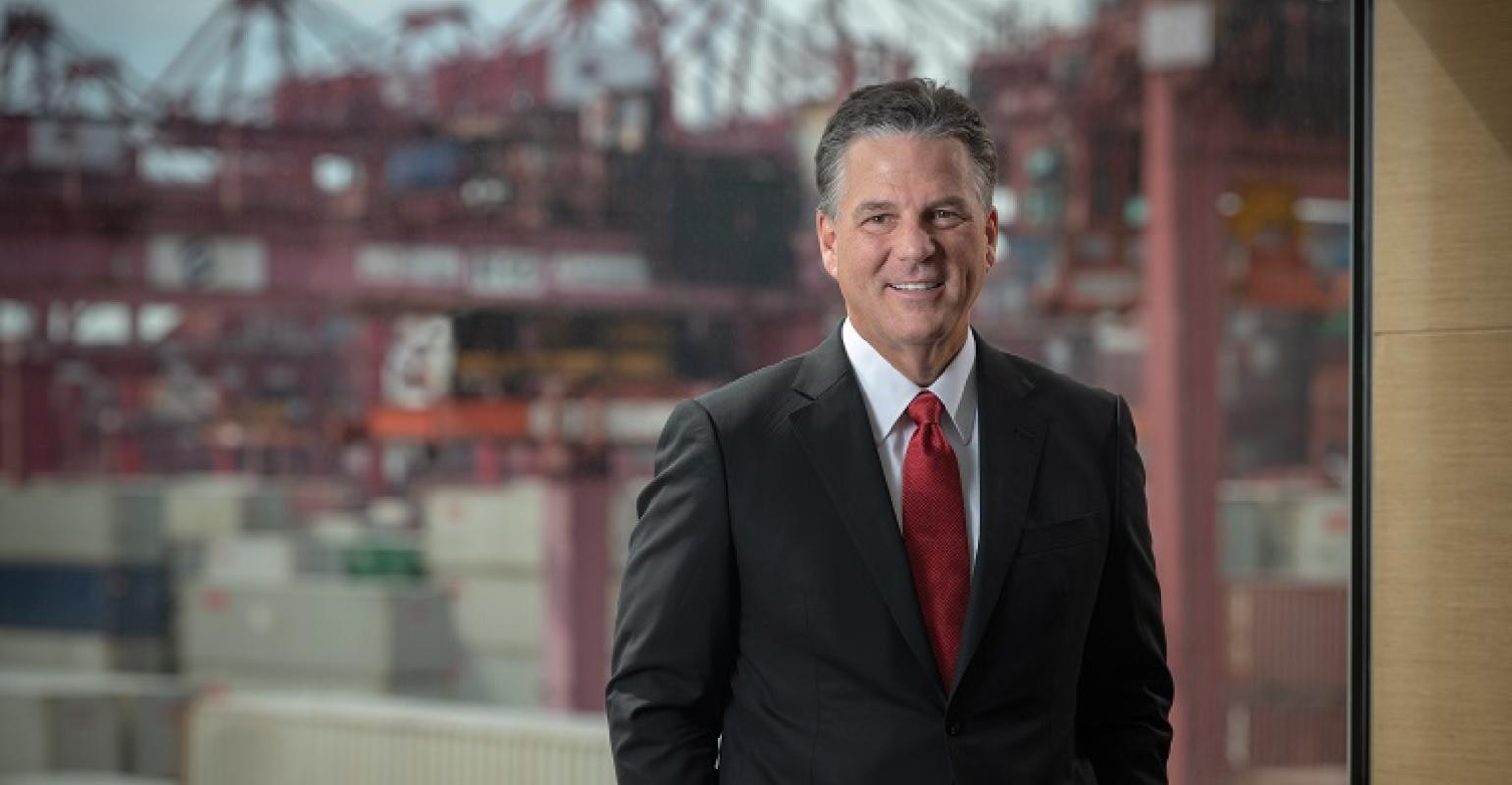 Levesque will join Ports America in February 2020 and will report to Mark Montgomery, who will continue in the role of chief executive officer.

Levesque joins Ports America from Modern Terminals Limited (MTL) in Hong Kong, where he most recently held the post of group managing director and ceo.

He brings more than 30 years of maritime industry experience. During his nine-year tenure with Modern Terminals, Levesque led the company through a successful Public-Private-Partnership in Hong Kong. His extensive industry experience and proven commercial and operational results will serve Ports America well, the company said in its announcement.

“Having Peter Levesque join Mark Montgomery, Rick Surett and Jim Pelliccio as a core part of the management team is central to the strategic growth plan for Ports America,” said Dave Starling, the chairman of the company board. “Peter’s strong leadership, experience and success in building superior organisations gives the board the utmost confidence that this team will drive the continued success of the company.”

“I am thrilled to have Peter be part of our leadership team of the Ports America platform. Ports America remains focused on providing best-in-class service to many of the world’s leading shipping lines as well as the work we have completed in improving workflow solutions to beneficial cargo owners to drive dramatic growth for the company,” said Ports America ceo Mark Montgomery.