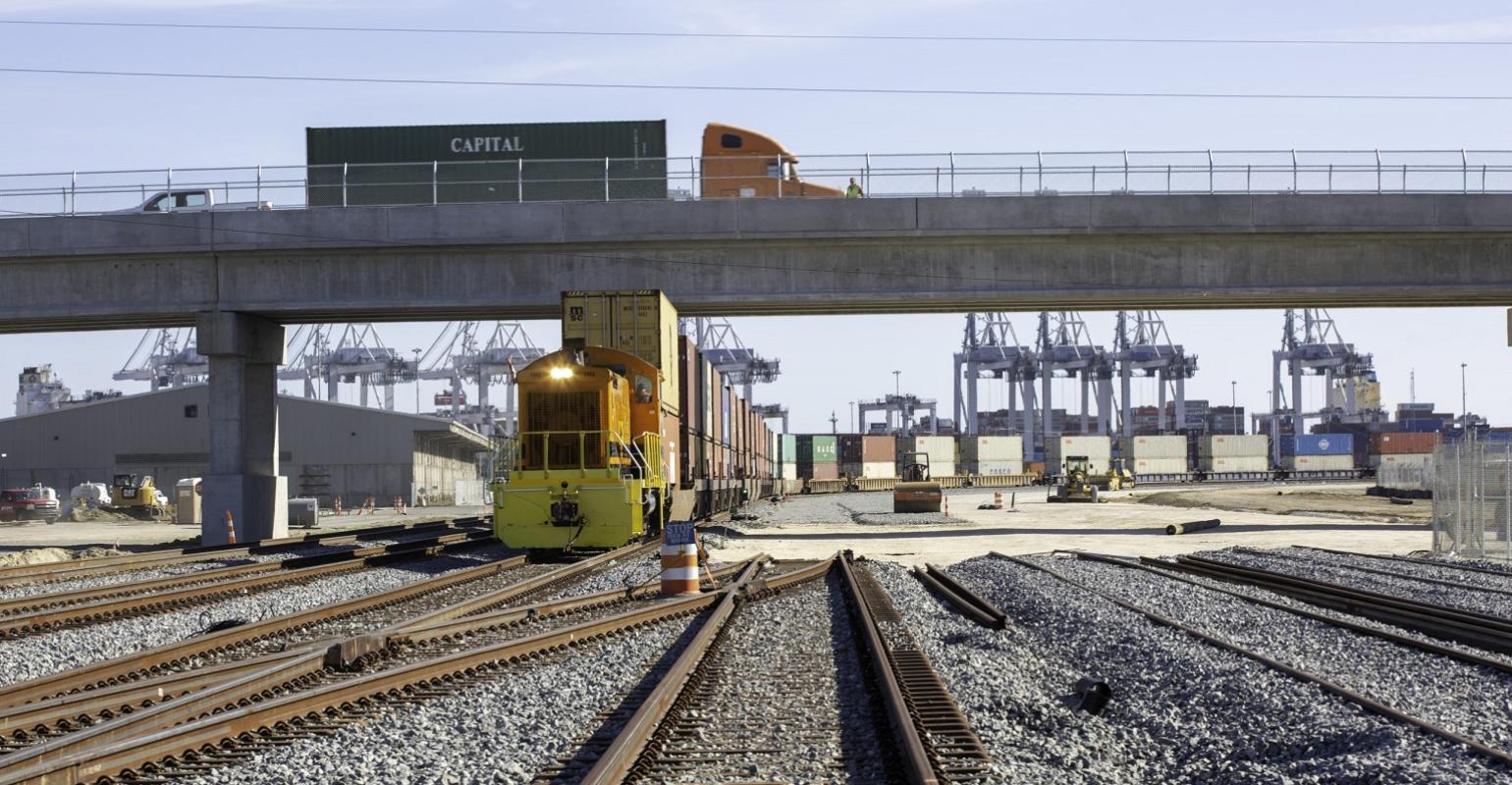 The resurgent market in the containership trades, particularly to the US West Coast have been well covered, but ports on the Southeast Coast are also faring well with record volumes.

Congestion has been an issue at the Panama Canal, covered in a recent Seatrade Maritime webinar with cargo bound for the East Coast also seeing an uptick. In the southeastern US, the Georgia Ports Authority (GPA), with ports at Savannah and in Brunswick, has reported surges in both container and ro-ro cargo.

In the month of October, container volumes at Savannah reached an all-time high of 464,095 teu, up 8.3% from the same month, a year earlier, and beating the previous monthly record of 441,600 teu in August 2020, in between the first and second waves of the pandemic. For the ro-ro trades, handled through Brunswick, was also setting a record- with October’s 78,772 units (includes vehicles and machinery).

Related: Webinar: The Panama Canal – Challenges and opportunities ahead

The strength of ports is tied to their ability to reach into hinterlands. Savannah is now in the final stages of completing a new rail terminal that will be able to handle container trains of 10,000 feet in length, moving along two major rail lines, Norfolk Southern and CSX.

The executive director of GPA, Griff Lynch, has said: “When complete, Mason Mega Rail Terminal will not only double our rail lift capacity to 2m teu per year, it will increase our reach into the heartland with more frequent, direct service and unmatched reliability.” The port also has access to the motorway network, including the major north south artery I-95, and the east west I-16, a popular location for “Big Box” stores’ distribution centers and warehouses.

The export side of the container business has also been a success story in Georgia- with exporters benefiting as more boxes have flowed into Savannah- taking cargo more typically associated with the breakbulk trades. According to GPA, the Port of Savannah exported more loaded containers than any other port in the country from January through May, with its Garden City Terminal handling a total of 593,195 teu of loaded export boxes during those months. Major commodities included cotton, woodpulp and kaolin clay.

Though forecasters have expressed concerns about container and ro-ro traffic if a feared “second wave” of the pandemic runs rampant, the 2020 situation has provided a pleasant surprise in the Southeast.