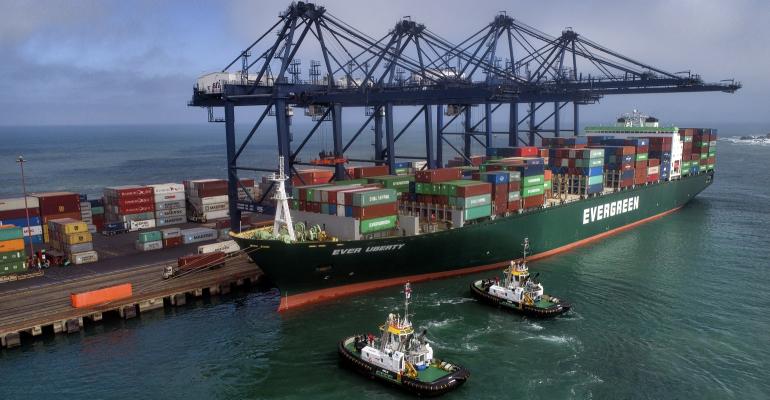 Unrest in Chile has spread to the country’s ports in the form of strikes as curfews are imposed in Santiago and other cities.

The unrest began last week when students protested a rise of the metro fares, now suspended, and increasing living costs and has rapidly escalated into violence, arson and looting.

On Monday, strikes were taking place in 20 Chilean port, including San Antonio and Valparaiso, local media said, in solidarity with the protesters across the country. It is in the Central region, where San Antonio and Valparaiso are located, that most of Chile’s commodities and fruits are exported. Workers said they would evaluate if continuing the strike on Tuesday.

Workers from BHP’s largest mine Escondida called for a 10 hour-stoppage late Monday or early Tuesday in solidarity and the mining umbrella union CTMIN is calling for a general mining strike on 23 October.

According to news reports 11 people died, mostly during looting of supermarkets on fire, over 1,500 were detained and damages have reached $300m. The government declared a state of emergency Friday with soldiers having been deployed in Santiago where an 8pm-curfew imposed in the capital and several other cities.