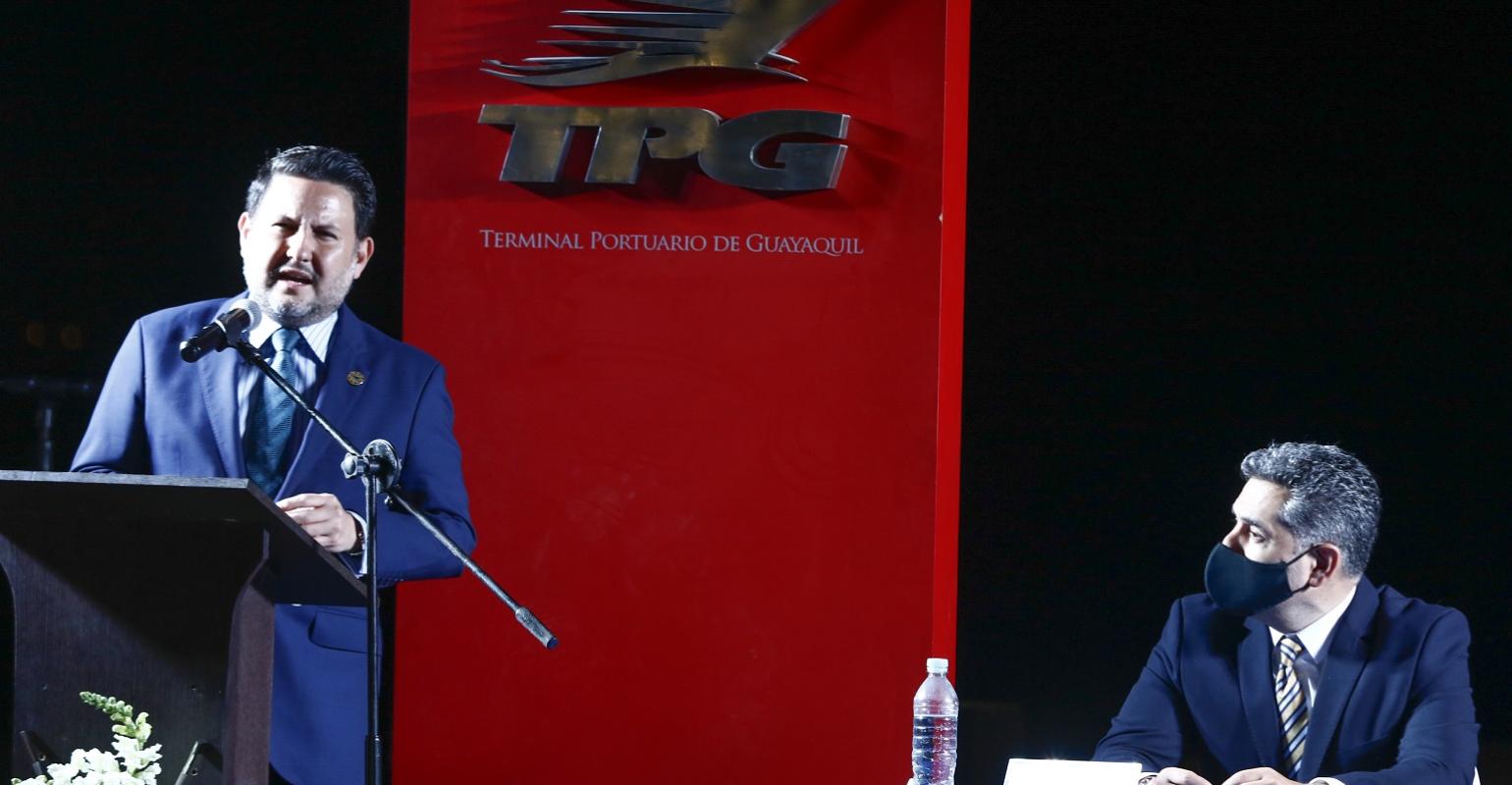 Terminal Portuario de Guayaquil (TPG), a subsidiary of Chile-based SAAM Ports, has inaugurated an expanded dock and other improvements.

The expanded dock, additional dredging and reinforced infrastructure and equipment have a total investment of $16m.

“The 660m-dock expansion at Terminal Portuaria de Guayaquil gives Ecuador competitive potential to be on par with regional and global port growth. Investments like these are possible when the government creates the right conditions and sees [the private sector] as complementary and a key component of the country's economic development,” said Ecuador’s Minister of Transportation Gabriel Martinez.

“Times are tough for the world, but we know that foreign trade drives recovery and our terminal wants to place itself at the service of foreign trade, better supporting the entire logistics chain with a modern, efficient and safe offering,” commented TPG ceo Luis Enrique Navas.

The modernisation project began during the first quarter of 2019 and involved expanding the berth from 480m to 660 metres and installing two dolphin moorings 60m from the northern and southern docks, respectively, to facilitate berthing of longer vessels.