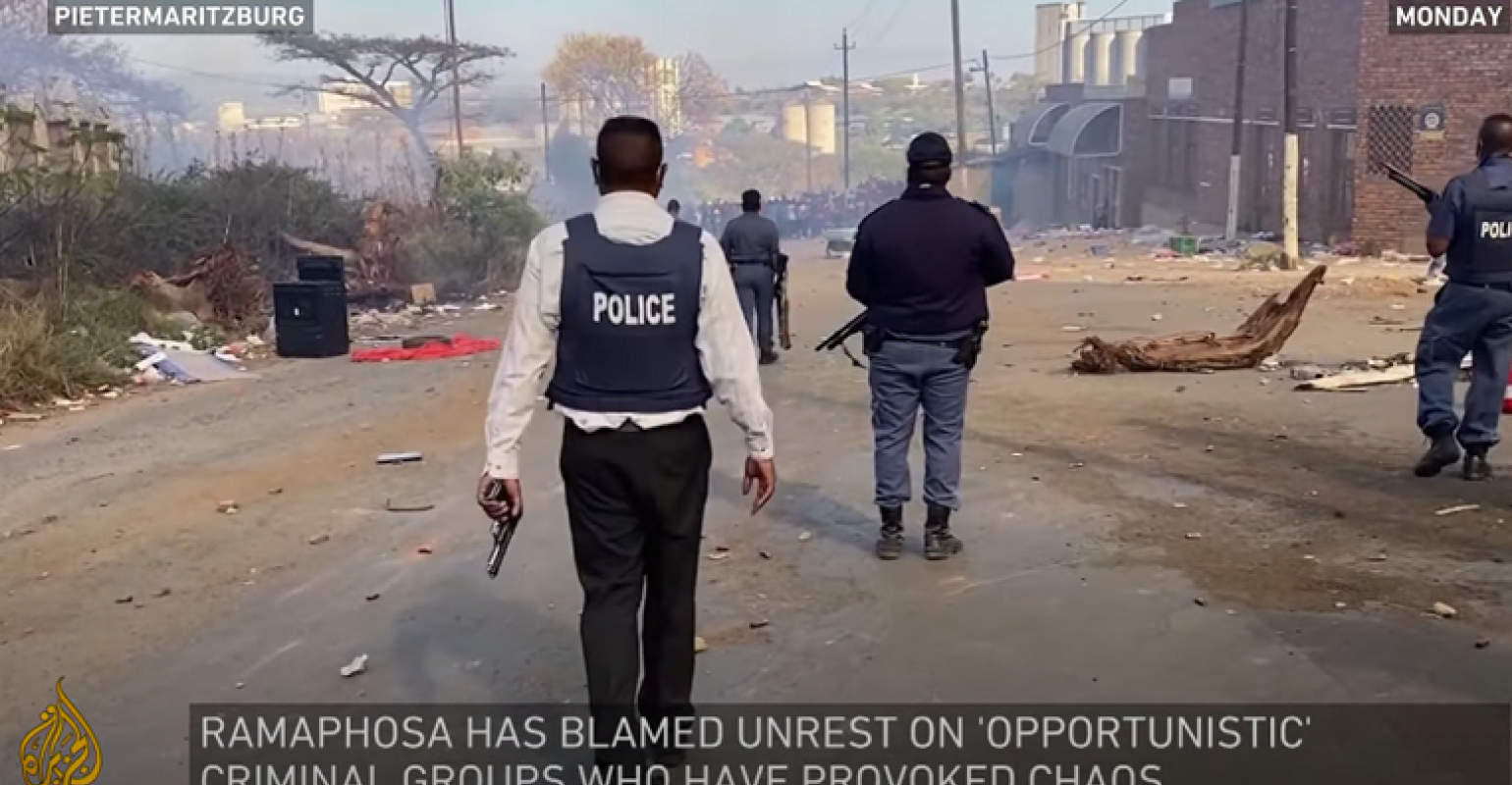 Days of violence in South Africa have disrupted ports operations at Durban and Richards Bay and a rail line connecting Durban with the Gauteng province where Johannesburg is located, reported Reuters.

The state logistics group Transnet said in a statement that force majeure had been declared on the NATCOR rail line and it suspended the operations of the country’s ports and terminals.

The company cited concerns for the safety of their employees and inability to travel safely in the cities. It added that it was deploying all available resources to avert commercial fuel operations being affected, after being served with a force majeure notice by the SAPREF refinery.

Two weeks ago, before the latest rounds of violence, mining giant Rio Tinto also declared a force majeure on customer contracts at its Richards Bay Minerals project. At the time, they cited "an escalation in the security situation at the operations."